Max Payne 3 releasing in March 2012, screens and box art inside 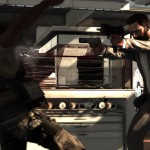 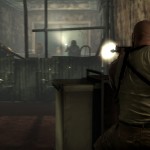 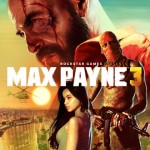 Click on images to view them in full screen.

Rockstar has announced that the long awaited Max Payne 3 will be releasing in Europe and North America in March 2012 for the Xbox 360, PS3 and PC. The game will see Max trying to  “clear his name, in a bid to, once and for all, rid himself of the demons that have tortured him for far too long” as he also tries to protect a wealthy industrialist he’s working as a security man for, when Sao Paolo gangs start targeting him and his family.

“Max Payne 3 gave us an amazing creative opportunity to evolve one of our most iconic characters,” said Rockstar boss Sam Houser. “We’re excited to show fans a modern version of Max that pulls them back into his dark and twisted story.”

Screens and box art are given above. Click on the images to view them in full screen.