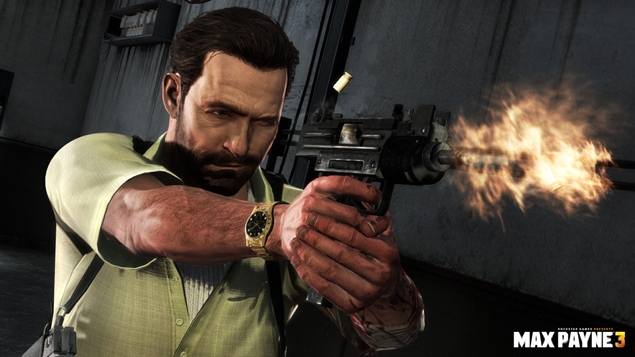 Even though Rockstar Vancouver was shut down after the release of the game, Take-Two Interactive has reported that Max Payne 3 shipped 4 million units since its release back in May 2012. The third person shooter is based off the franchise created by Remedy, that was also credited for introducing Bullet-Time in games.

Take-Two CEO Strauss Zelnick stated that,”Our commitment to delight consumers with the highest-quality interactive entertainment experiences enabled Take-Two to have an outstanding year, despite a challenging environment for many in our industry.”

Given that the game was a great critical success, and has since seen several DLC packages for multiplayer, it was astounding to hear that Rockstar Vancouver had been shut down after the game’s release. Several employees were reportedly shifted to different studios while others had to fend for themselves.

As the third game in the series, Max Payne 3 saw a much older Payne working to unravel the conspiracy surrounding the kidnapping of wealthy client Rodrigo Branco’s wife.