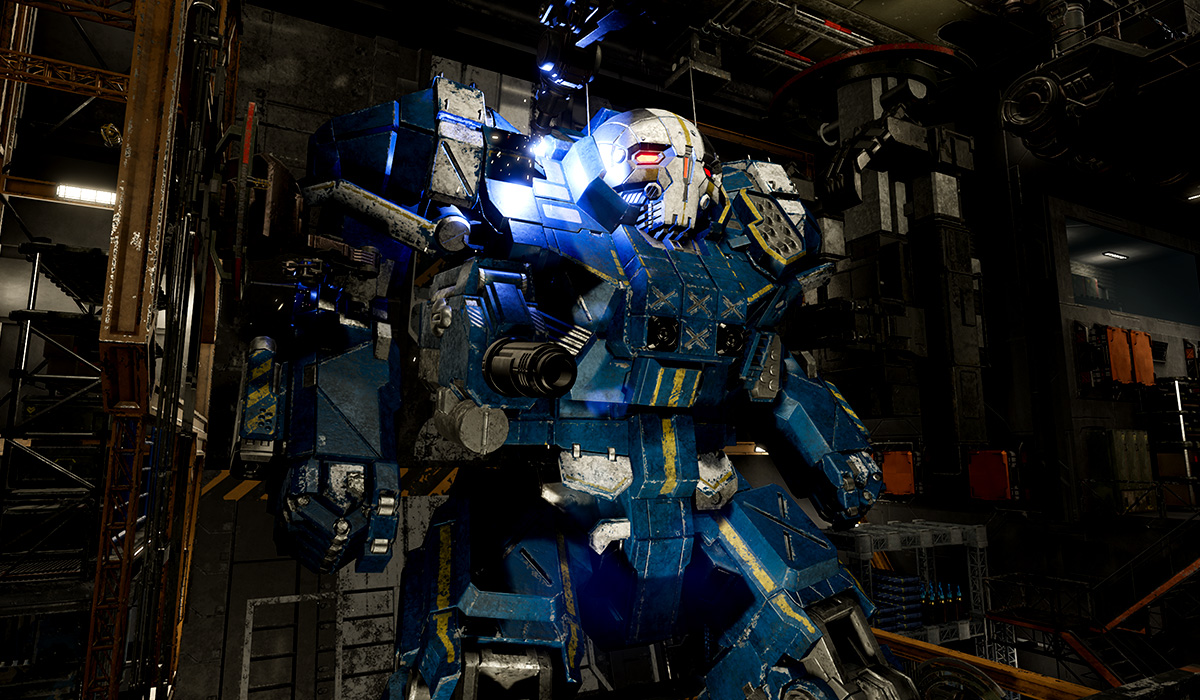 At the recent Mech-Con, a convention dedicated to all things MechWarrior, Piranha Games announced that MechWarrior 5: Mercenaries will be releasing on September 10th, 2019. The game was originally slated to release in 2018, but was subsequently delayed. A new trailer has also been released, showcasing some of the destruction that fans can expect.

Other new details have also emerged courtesy of GameSpot, who had a chance to speak to the development team. MechWarrior 5 easier to pick up than, say, MechWarrior 2, but the feeling of controlling a hulking metal behemoth is still retained. Destructible environments are very important for the game, and CEO Russ Bullock says it’s been a fantasy for players to destroy different structures.

Piranha Games is known for MechWarrior Online, but MechWarrior 5 won’t be going the exact same route. Instead, it will have co-op, with the development team focusing on the campaign. Up to three friends can join you during campaign missions, making for even more destruction. MechWarrior 5 is currently slated for release on PC.