Robots. Giant robots. Hitting each other. Why aren't you playing this? 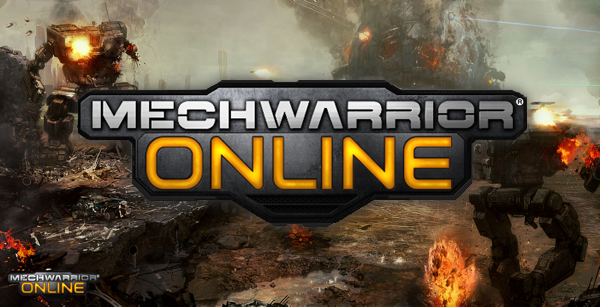 Piranha Games and Infinite Game Publishing have released their free to play mech simulation title based on the famous FASA franchise of the same name – of course, Mechwarrior Online – into the open beta stage, bringing it all the more closer to release. And what better way to celebrate than with a new trailer showing off the weapons and maps that gamers can expect?

Aside from the fact that just about anyone can jump into the open beta and duke it out with giants robots, Mechwarrior Online also features plenty of customization and real-world physics to accompany the mayhem. Check it out below.

Mechwarrior Online is reportedly set “in the year 3049 during the early stages of a massive interstellar war”, where armies settle their differences via robot punches to robot faces. No word on a release date currently, and given how far it’s been pushed back, we probably won’t see it till the beginning of 2013, but time will tell.