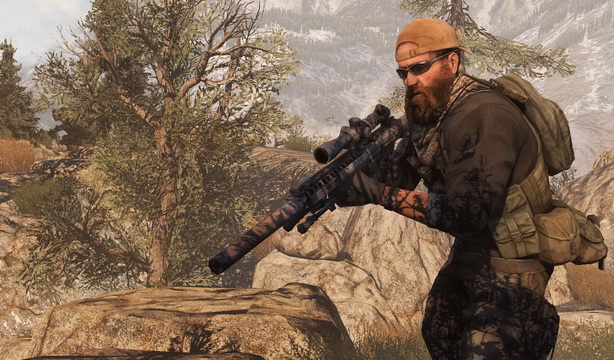 EA has announced a new multiplayer pack known as Hot Zone will be releasing on the same day as their free Clean Sweep add-on pack.

Hot Zone is basically a King of the Hill styled gameplay mode where you will be fighting over a designated location on the map. The team holding the position for the longest time will be declared the winner of the match.

There will be two new maps available in the pack, Hindukush Pass and Korengal Outpost, also there will be redesigned versions of the Shahikot Valley and Helmand Valley maps in this pack.

Hot Zone will set you back by $9.99/800 MSP and will release on Nov 2nd, the same date on which Clean Sweep will be releasing aswell.

The Clean Sweep DLC pack contains, four new maps and two new levels, Bagram Hangar and Khyber Cave. If you have activated the online pass that came with your copy, you can download this pack free of cost. Good stuff.