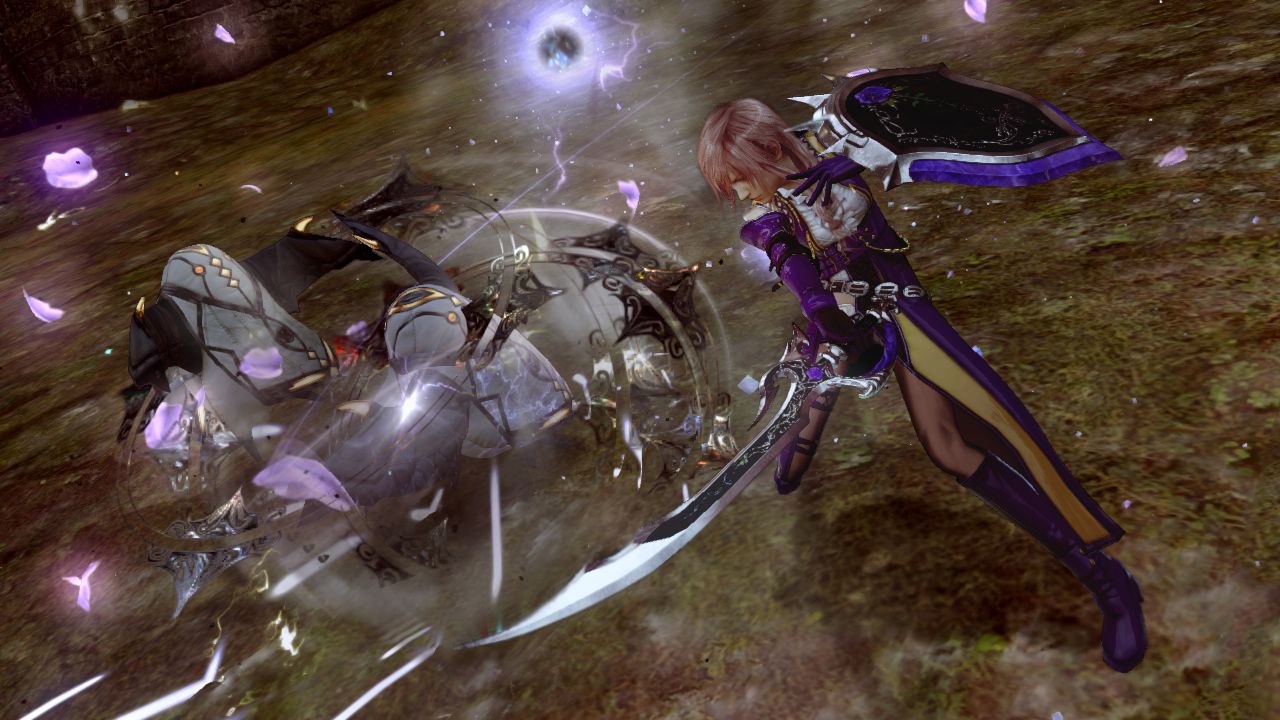 Super Mario 3D World also debuted for the Wii U, selling 99,588 units. Given the dismal sales of Wii U games in Japan, it’s not surprising but it does create concern for the console in the Holiday season. Pokemon X and Y sold 72,932 units though and finally crossed 3 million units sold since its release in Japan. So bit of good news and a bit of bad news for Nintendo this week.

What are your thoughts on the initial sales for Lightning Returns? Let us know below.