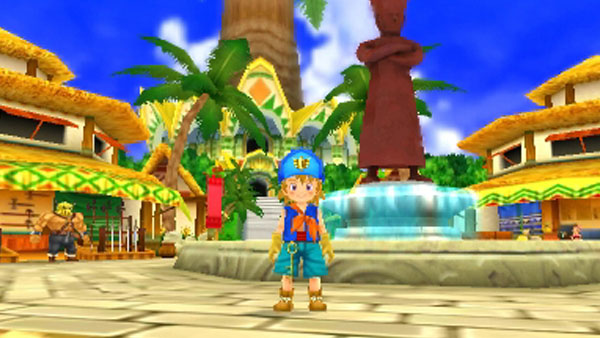 Square Enix may not be all smiles with the Western release of Lightning Returns: Final Fantasy XIII being met with universally middling reviews, but the release of Dragon Quest Monsters 2: Iru and Luca’s Wonderful Mysterious Keys in Japan might be a source of good news. According to Media Create, the 3DS game debuted in the week of February 3rd to 9th and managed to sell a whopping 443,656 units.

Interestingly Terraria for the PS Vita also had a decent start, selling 15,070 units in its debut. How long it stays with Japanese consumers remains to be seen, especially given the popularity of the Vita in Japan.