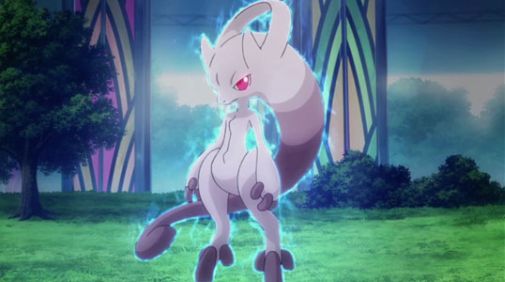 The latest Media Create charts are here, and to the surprise of no one, Game Freak’s Pokemon X & Y are still on top. Notching up an impressive debut the week before, the 3DS title managed to sell 473,151 units this week for an impressive lifetime total of 2,339,721 units. Monster Hunter 4 may be in second place with 104,394 units sold but it’s notched up higher lifetime sales thus far with 2,757,217 units sold since release.