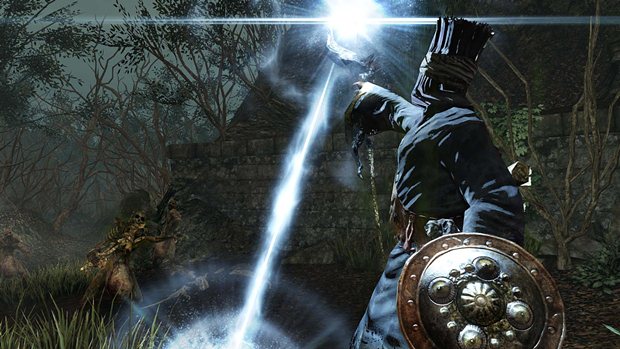 From Software’s Dark Souls 2 has seen a strong start in Japan, according to the latest batch of Media Create charts. Despite being on sale for three days, the PS3 version soared to the top and managed to sell 255,197 units.

Level-5’s Yokai Watch managed to move up to second place with 37,247 units sold for a lifetime total of 569,720 units sold while Dragon Quest Monsters 2: Iru and Luca’s Wonderful Mysterious Keys sold 18,728 units for a lifetime sales total of 737,593 units.

PS4 titles have pretty much exited the top ten, though the PS3 version of Yakuza: Ishin managed to sell 10,034 units (with lifetime sales at 222,147 units). Pokemon X/Y is inching ever closer to selling 4 million units within its lifetime in Japan with 10,106 units sold this week and a lifetime total of 3,994,938 units. inFamous: Second Son is due to arrive on March 21st so it could have a bearing on the console’s success in Japan but we’ll have to wait and see.