Media Molecule “Not Showing Anything” at E3 2014 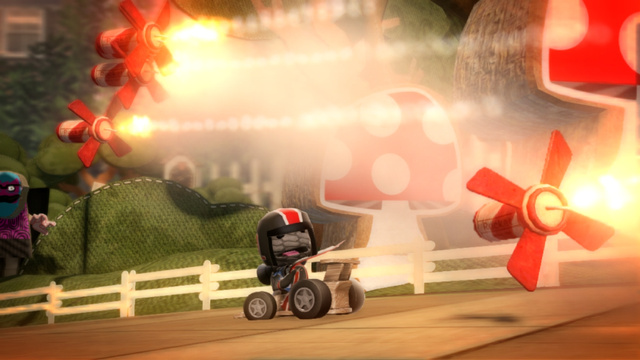 Of all the developers we had pegged to reveal something new at E3 2014, LittleBigPlanet and Tearaway developer Media Molecule was a prime choice. This is especially so when you consider that every single first party Sony studio has showcased or confirmed to be working on PS4 exclusives while Media Molecule has remained relatively silent.

It seems we can stop hoping for a new LittleBigPlanet on PS4 though – the developer has tweeted that it won’t be at E3 this year.

“E3 is right around the corner, how exciting! Sadly we’re not showing anything this year, but we’re sending high-fives to everyone who is!”

We’re still a little sceptical so we’ll wait till E3 before actually believing in the no-show. At this point though, it doesn’t appear as though the alternative will be happening.

Are you bummed out that Media Molecule and another potential PS4 exclusive won’t be at E3 2014? Let us know your thoughts in the comments below.