The remake of the PlayStation classic finishes up production. 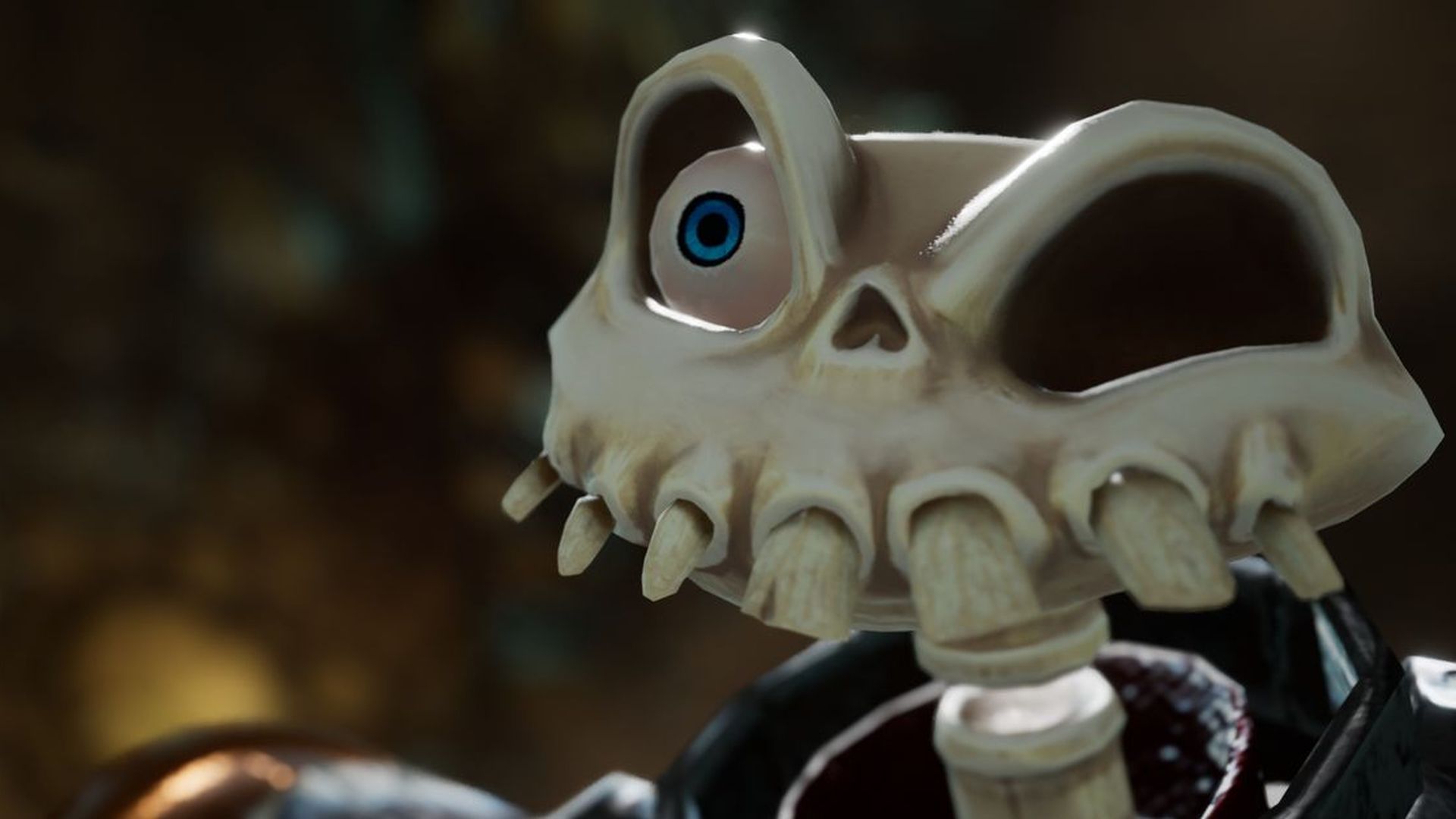 While never quite having the kind of following or legendary status as Spyro or Crash Bandicoot, many remember fondly the adventures of Sir Daniel in the MediEvil games on the original PlayStation. A remake in the vein of those other two franchises is due out next month, and now it seems Sir Daniel is ready for business as the game has gone gold.

Developers Other Ocean Interactive confirmed via Twitter that production had wrapped up on the game. It follows Sir Daniel as he battles evil after being unexpectedly resurrected from death. Originally released on the first PlayStation, the game is an adventure-action hack and slash where you take on hordes of magic-infused enemies under the control of Daniel’s arch nemesis, the sorcerer Zarok.

MediEvil will release exclusively for PlayStation 4 on October 25th. If you’re curious about the massive jump in graphics compared to the original release, take a look thorough here.