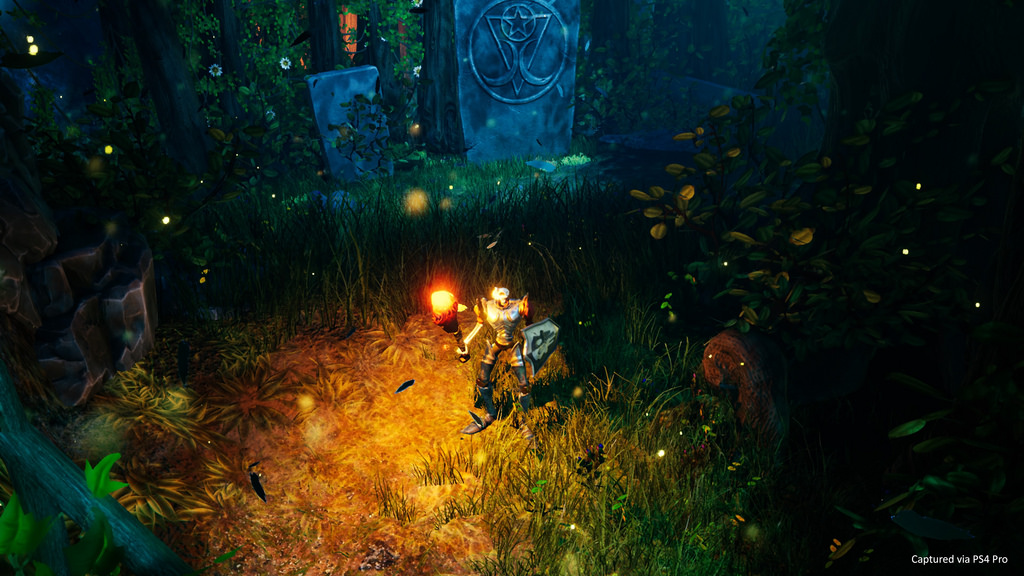 Sony promised a proper remake for MediEvil as opposed to a remaster, and it has certainly delivered. In the debut gameplay trailer, the benefit of high resolution textures and anti-aliasing is in full effect. Much like Spyro Reignited Trilogy and Crash Bandicoot N. Sane Trilogy, MediEvil has been remade from the ground up for PS4.

The gameplay looks relatively the same but that’s good news for fans of the original. Based on the 1998 classic, MediEvil sees the resurrected Sir Daniel fighting against the evil Lord Zarok and his undead armies to protect his kingdom. Developed by Other Ocean Interactive along with Sony, members from the original developer Guerrilla Cambridge are also on-board with the project.

Supporting 4K on the PlayStation 4 Pro, MediEvil will release in 2019. Other changes or additional features will only be discerned as we get closer to release. Also, there’s no hint on when exactly the game will arrive next year, so don’t hold out hopes for seeing it in Spring just yet. 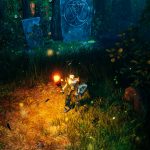 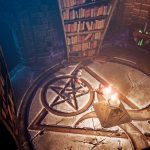 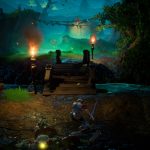