Experience all ten games from the acclaimed Game Boy Advance series in one package with graphical filters and additional bonus content. 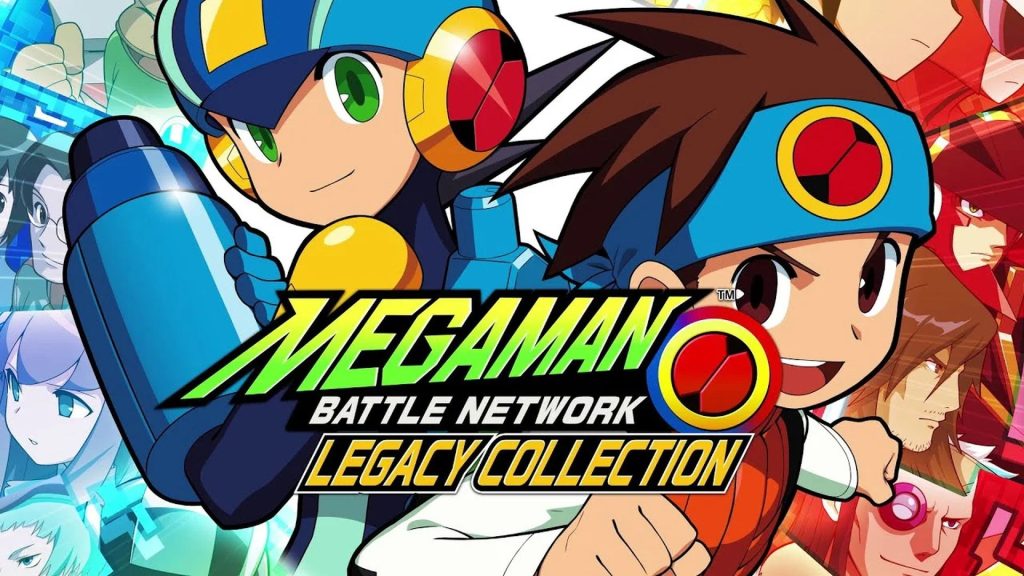 Capcom’s Mega Man Battle Network is getting the Legacy Collection treatment. All ten Game Boy Advance titles are being packed into the collection and released in 2023 for PS4, PC, and Nintendo Switch. PS4 and Nintendo Switch will have all-in-one physical editions with the digital release split into two volumes.

Mega Man Battle Network is a vast departure from the traditional side-scrolling shoot ’em ups. It features battles where players move around on a 3×3 grid, selecting Battle Chips and unleashing attacks on their opponents. With extensive stories centered on Lan and MegaMan.EXE, his NetNavi, each game offers dozens of hours of content.

The series technically consists of six mainline titles. However, Mega Man Battle Network 3 to 6 each feature two separate versions with their respective Battle Chips, Cybeasts, and more. Mega Man Battle Network Legacy Collection also includes graphics filters and additional “bonus content,” the latter of which should be revealed in the coming months. Stay tuned in the meantime.