The sandbox/RPG trading title sees players commanding their own airship. 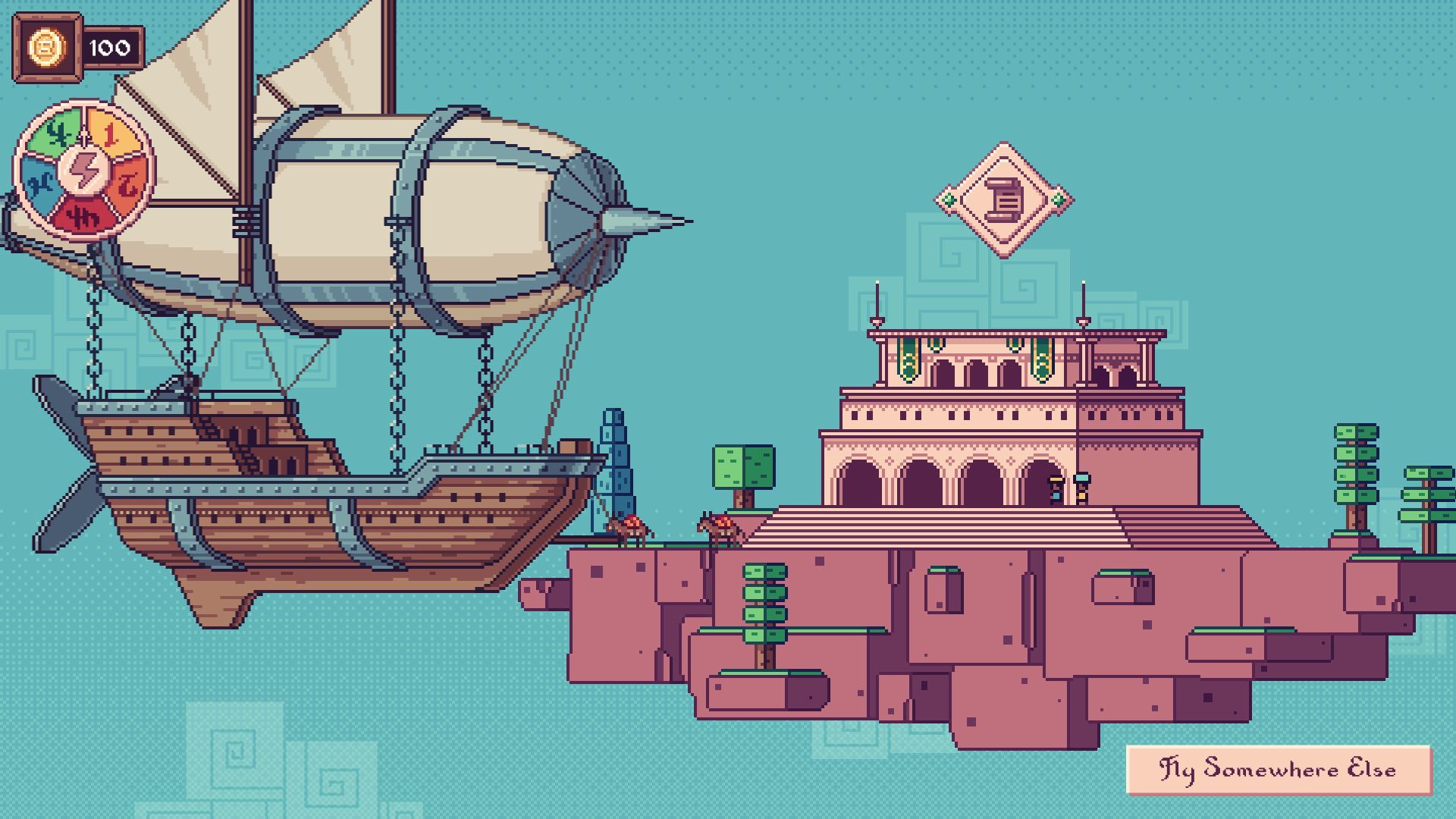 If HopFrog’s Forager tickled your fancy, you might want to check out Coldwild Games’ Merchant of the Skies. Entering Steam Early Access on July 30th, this sandbox trading title lets players control their own airship. You travel from one port to the next, engaging in commerce and expanding your trade empire. Check out the trailer below.

There’s elements of base-building and role-playing games as you gather resources and upgrade ships. The game will be launching in a relatively simple state, but the development team is relying “heavily” on player feedback. More production chains, mini-games, a Caravan system, and even a campaign are being planned for future updates.

Check out the development roadmap here, which is subject to change based on player feedback. Given the core gameplay loop of sailing around, finding the best routes, and discovering strange phenomena, Merchant of the Skies maybe worth keeping an eye on. Stay tuned for more details once it hits Steam Early Access.