Meta has officially announced end of support for the original Meta Quest VR headset. While owners can still play games, they will lose access to the headset's social features. 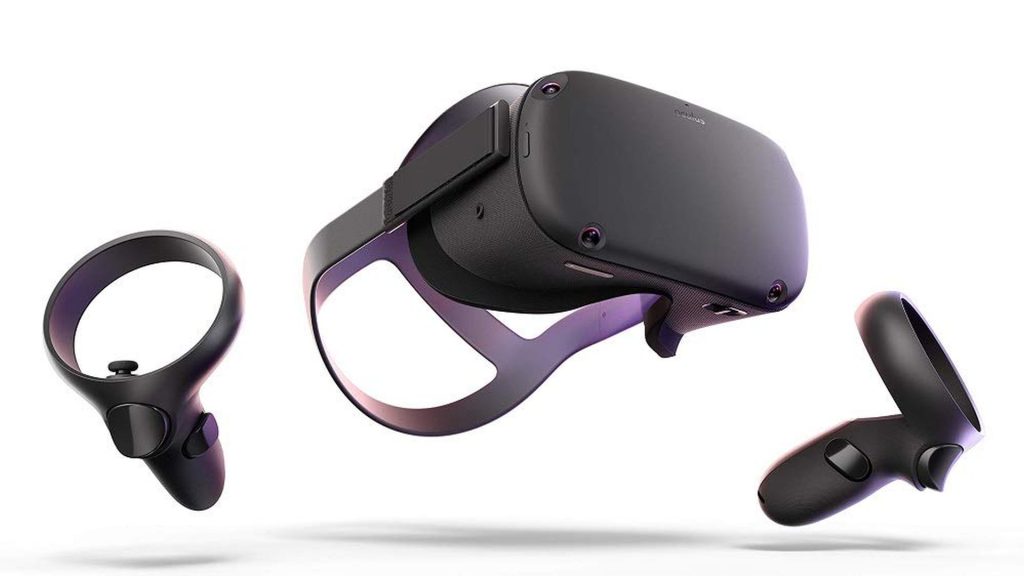 When it comes to end of support, however, Meta makes it clear that the company is just halting development of new features for the old headset. Rather, the original Meta Quest is still slated to get security updates at least until 2024.

It is also worth noting that end of support means that owners of the original Meta Quest won’t be able to make use of the headset’s social features. They will still be able to play VR games that they already own and use other apps. The end of these social services is supposed to happen starting on March 5.

While the original Meta Quest is seeing the end of its life, support for the incredibly popular Meta Quest 2 is still going strong, though the company has faced some hurdles with fiscal losses, leading to a price increase for the headset. However, it is quite likely that we’ll see support for the Meta Quest 2 also start winding down by 2024, especially once the follow up—the Meta Quest 3—is inevitably launched.