Quinton Flynn, who played Raiden in multiple Metal Gear games, seems to be hinting at imminent announcements related to the series. 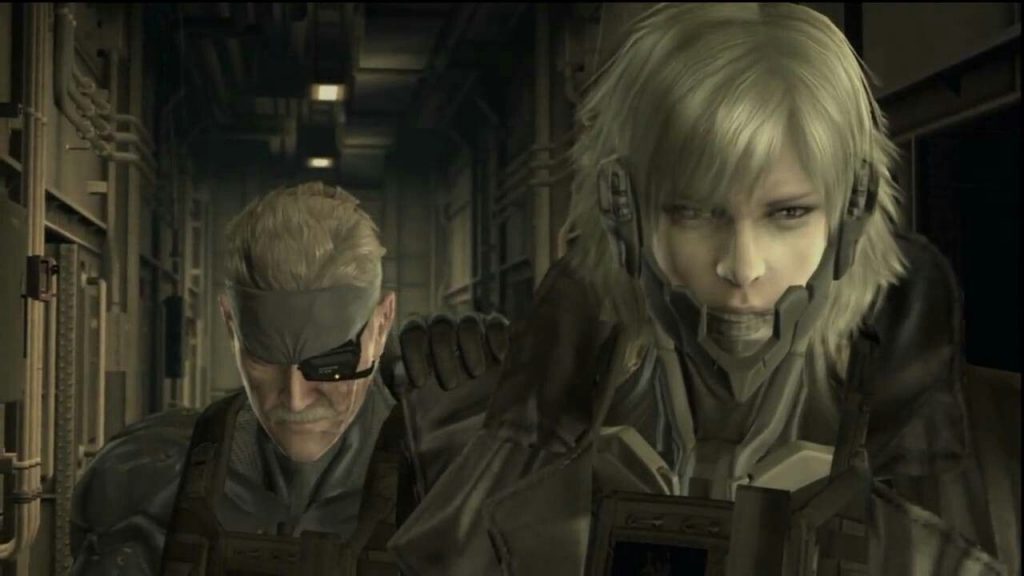 Silent Hill is back from the dead with many projects in development (and many more still to come), but rumours keep on insisting that it’s not the only beloved Konami franchise that’s gearing up to make its long-awaited comeback. Metal Gear is the name that keeps popping up in leaks and reports, and it seems an announcement could officially be made on that front soon.

That’s as per actor Quinton Flynn, who voiced the character Raiden in Metal Gear Solid 2, Metal Gear Solid 4, and Metal Gear Rising: Revengeance. Responding to a tweet from a fan inquiring about the possibility of a Metal Gear Rising sequel being announced in the near future, Flynn recently said, “Stay tuned for things to be announced in the coming weeks.” Cheekily, he followed the message up with a winky emoji. Check out his tweet below, or a screenshot of it through here, in case the tweet gets deleted.

Reports have claimed for over a year that Konami is preparing to revive Metal Gear, with a ground-up remake of Metal Gear Solid 3: Snake Eater allegedly in development at Virtuos. Several subsequent reports have added fuel to that fire- though of course, Flynn would be unlikely to voice Raiden in that project, since the character isn’t part of the game’s story. Whether that means there are multiple Metal Gear projects in the works, similar to Silent Hill, remains to be seen.

Stayed tuned for things to be announced in the coming weeks 😉