"2023 will be a year of many announcements," says veteran Konami producer Noriaki Okamura. 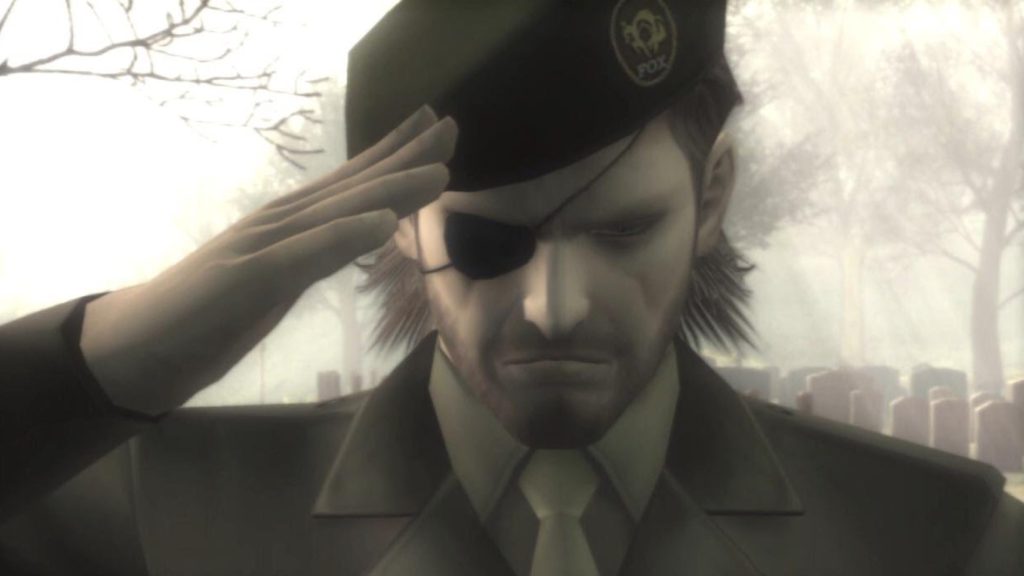 2022 was a big year for Konami, with the company taking a big step forward as it looks to make a comeback in the AAA gaming scene. Multiple Silent Hill games were confirmed to be in development, though the Japanese publisher still does have several other major franchises that are still lying dormant.

More comebacks for those franchises might be around the corner though, as suggested by veteran Konami producer Noriaki Okamura. In a Famitsu article that compiles New Year’s messages by a number of Japanese developers, Okamura said, “2023 will be a year of many announcements.” Interestingly enough, when asked to give a keyword for the year, he simply replied “Long awaited.”

From Castlevania to Metal Gear Solid, Konami has a number of major dormant properties that fans have been desperate to see more of for a long time, and sure enough, leaks have claimed that both are in line for revivals. However, given the fact that Okamura has been served as a producer on a number of Metal Gear titles over the years, series fans are hopeful that that’s what he’s referring to.

There’s been no shortage of leaks suggesting the same over the last few months either. Supposedly, a Metal Gear Solid 3 remake is in development at Virtuos, and activity from the Singapore-based studio has seemingly lent weight to those reports. In October 2021, the LinkedIn page of a former Virtuos employee suggested that the studio was working on an “unannounced AAA action-adventure remake”, while a recruitment video published by the developer has also seemingly suggested that it is working on something related to Metal Gear. Most recently, Virtuos also listed Konami as a recent client on its official website.