In case you didn’t already know. 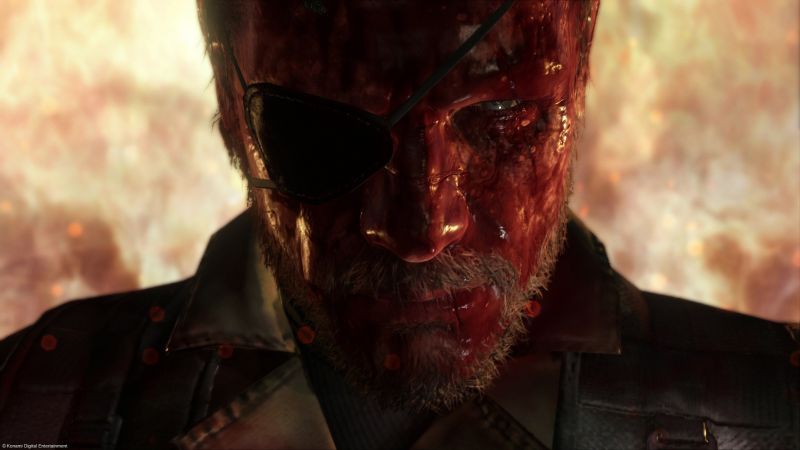 Metal Gear Online will include several different classes for a squad of players to cooperate together and complete different objectives. Though this isn’t the first iteration of the online multiplayer, it looks to be a significantly bigger part of Metal Gear Solid 5: The Phantom Pain than previous versions. What are your thoughts on it? Let us know in the comments.