And then he made the mistake of asking the Rising team what they were up to.

Fate can be a funny character as Platinum Games former designer Kenichirou Yoshimura found out when was set to leave the company and go freelance. But three days before his official date of resignation, he made one mistake.

In a development post, Yoshimura states, “Three days before I was about to leave Platinum to go freelance, without much left to do, I strolled over to the nearby Rising team to see if they needed any help. Then I saw their designs—the art style could not have been further from the Metal Gear universe. Immediately, I slammed my fist on the director’s table. ‘You cannot put this in a Metal Gear game!’ I told him. Before I knew it, my last three days at Platinum turned into over half a year.”

Yoshimura was a Metal Gear fan and loved the work of series illustrator Yoji Shinkawa, even collecting the man’s art books. His main assignment when he joined was to design Raiden’s rival Sam, the concept art which can be seen below. 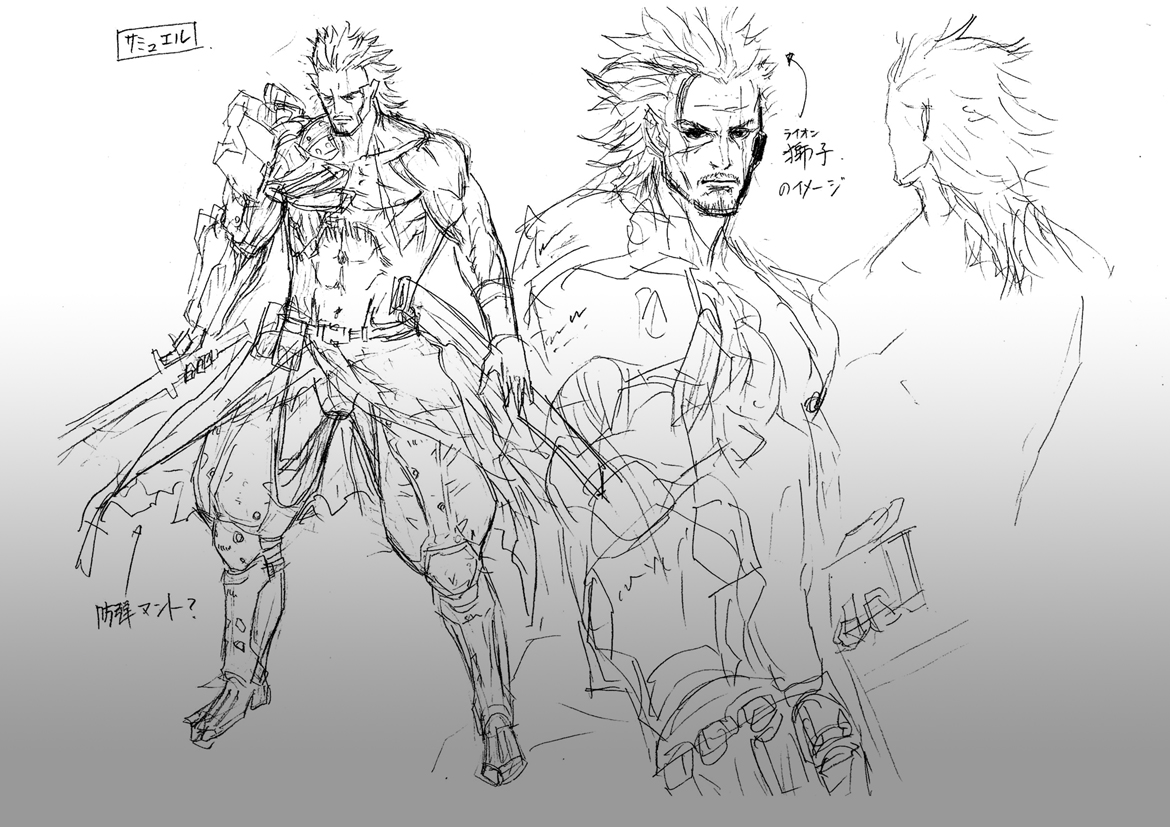 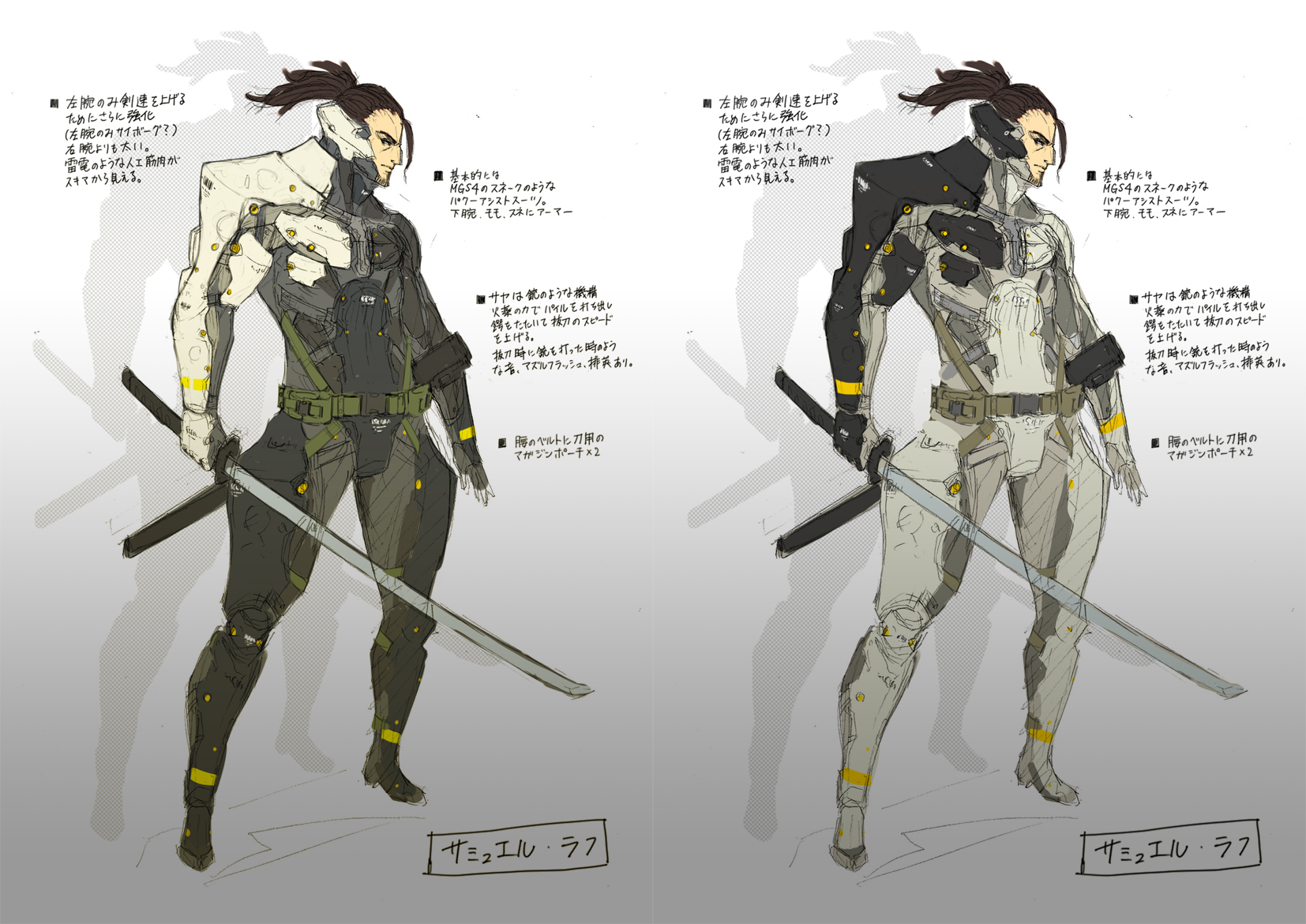 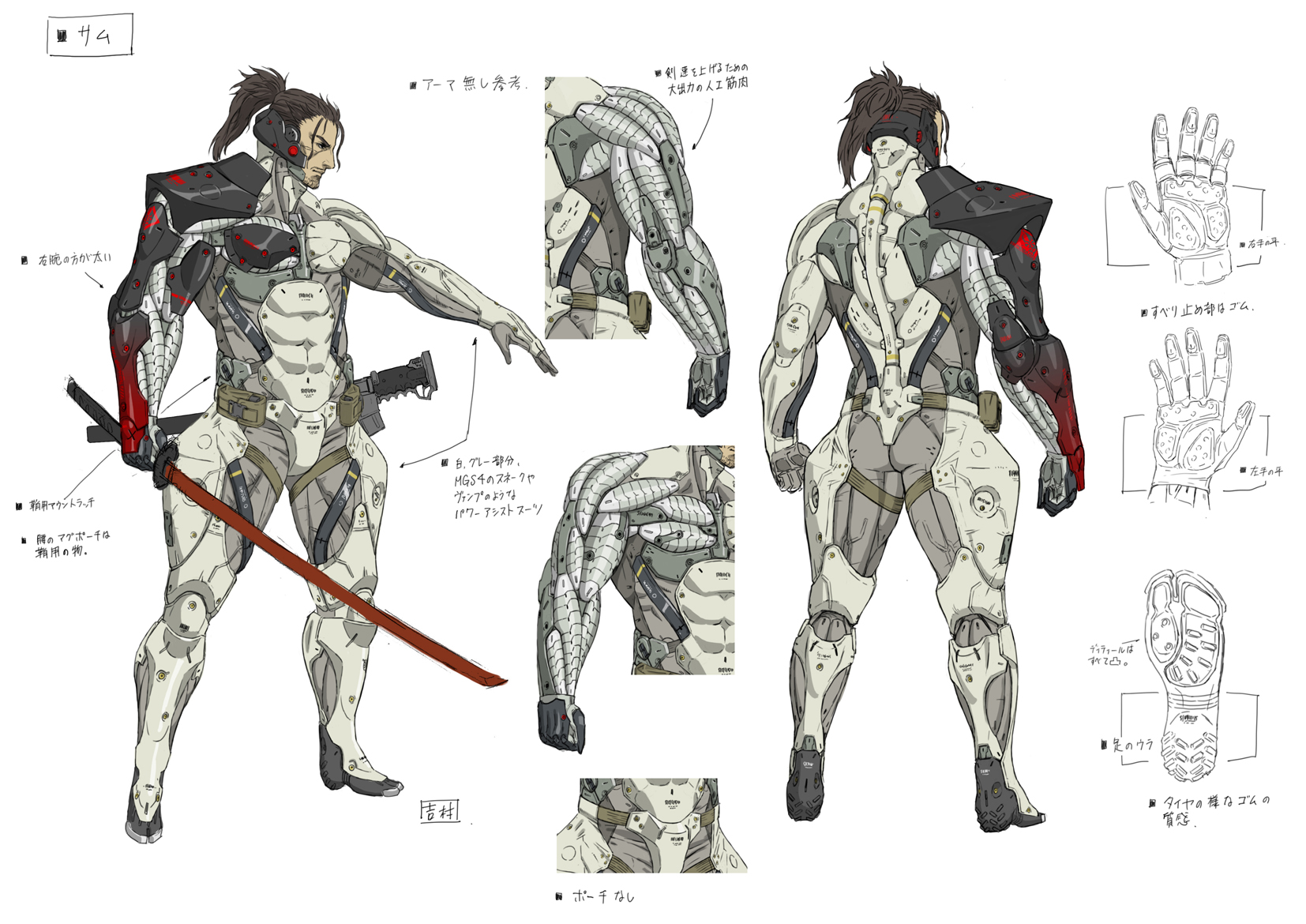 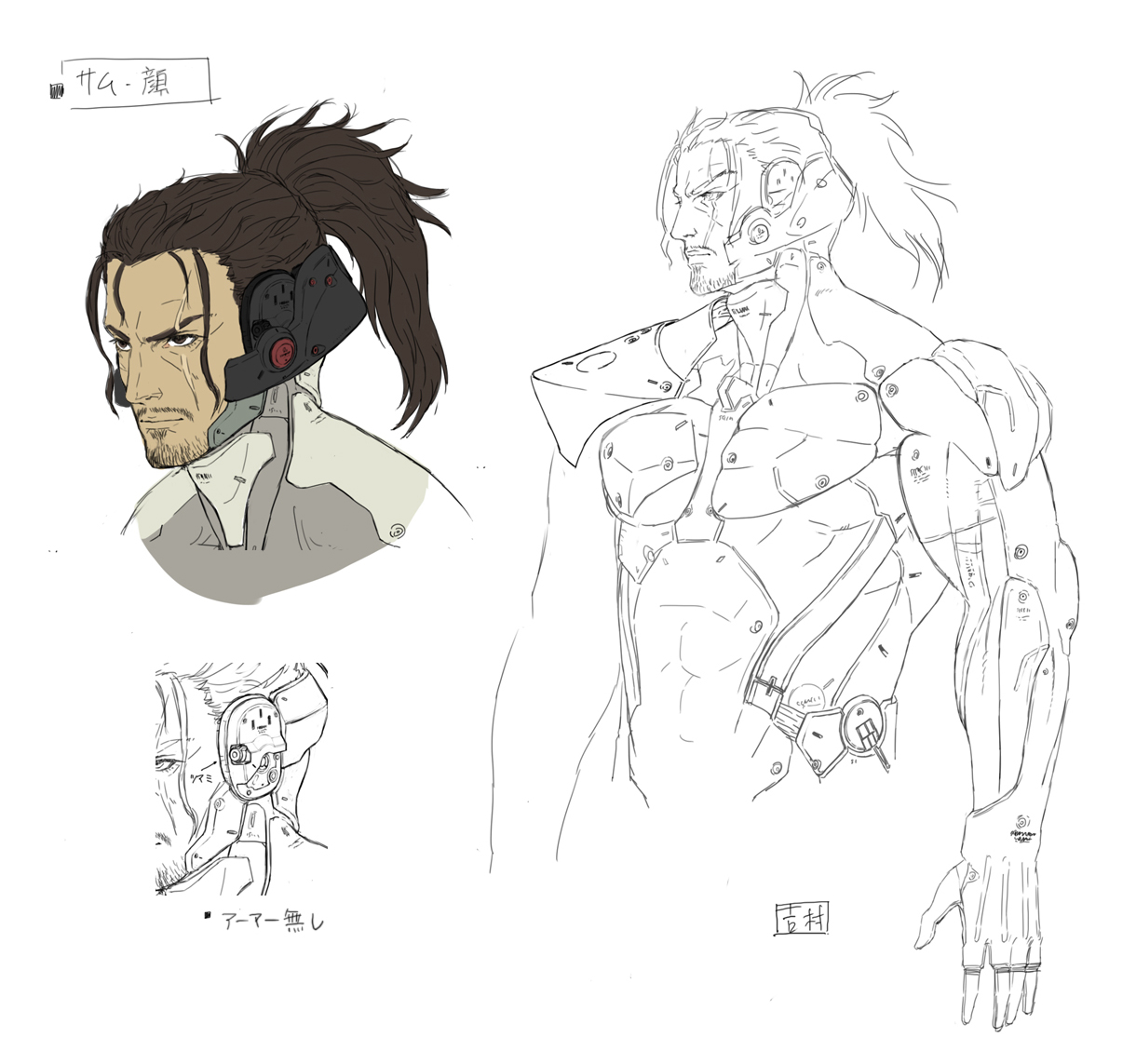 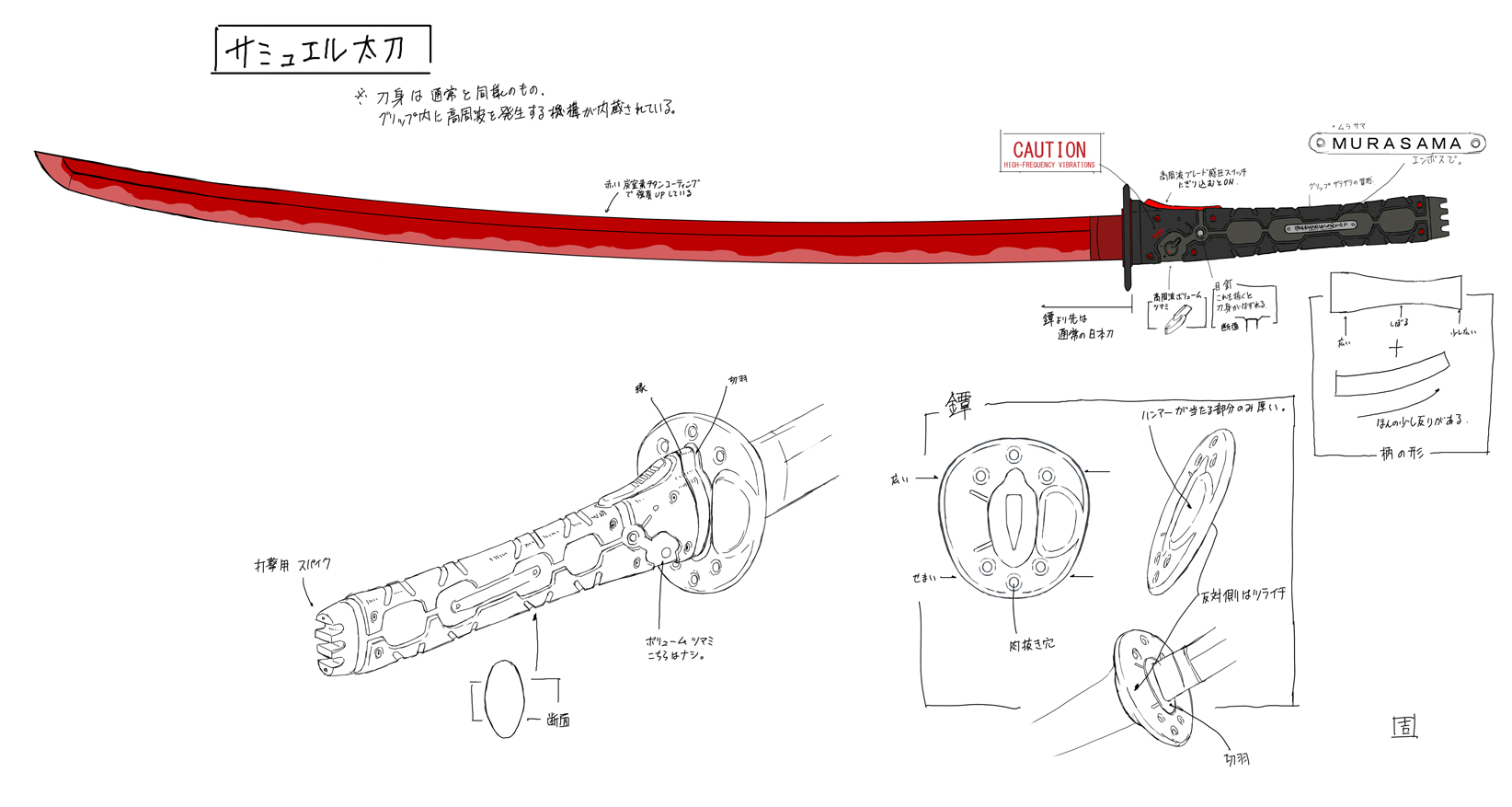 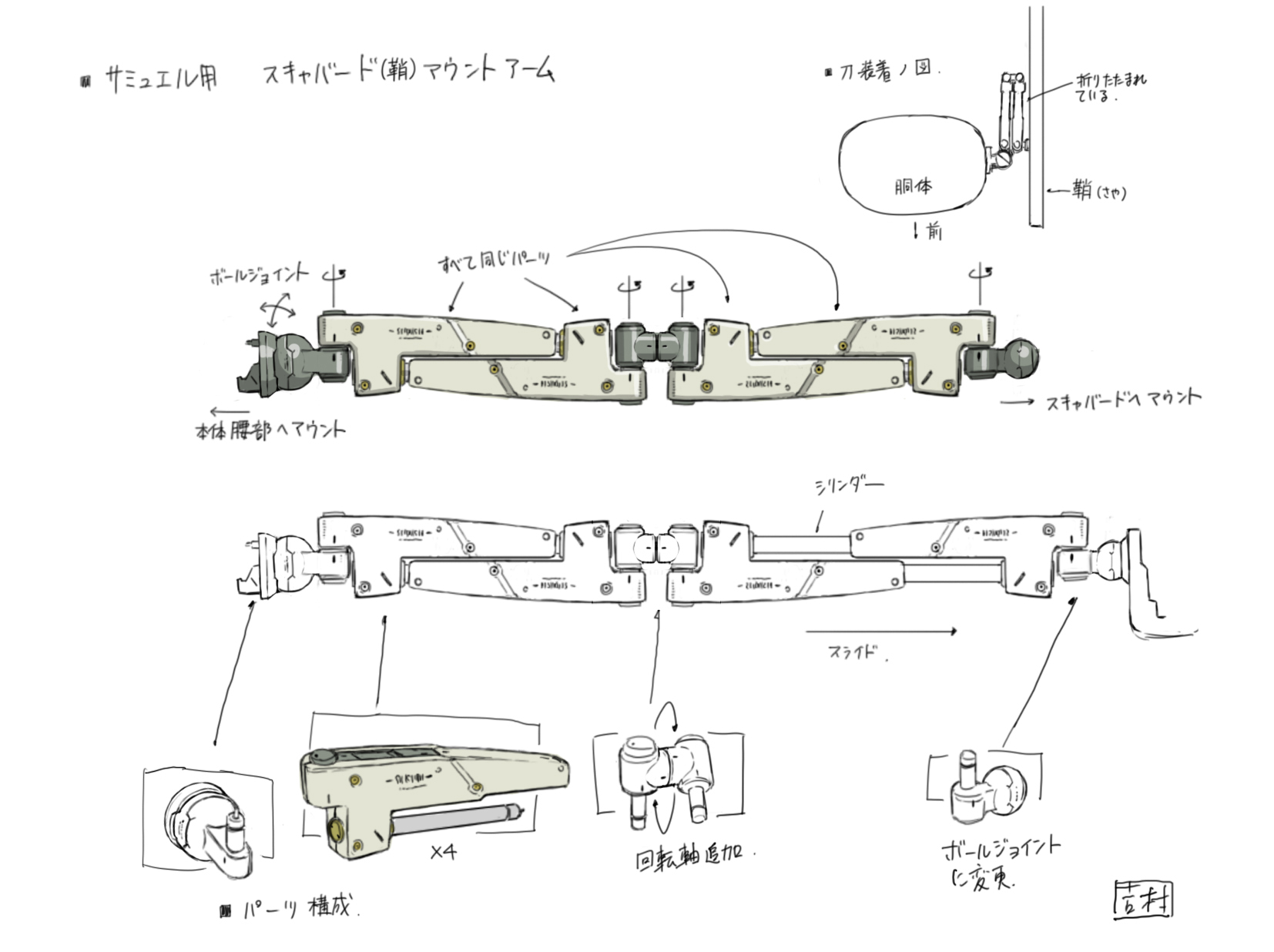 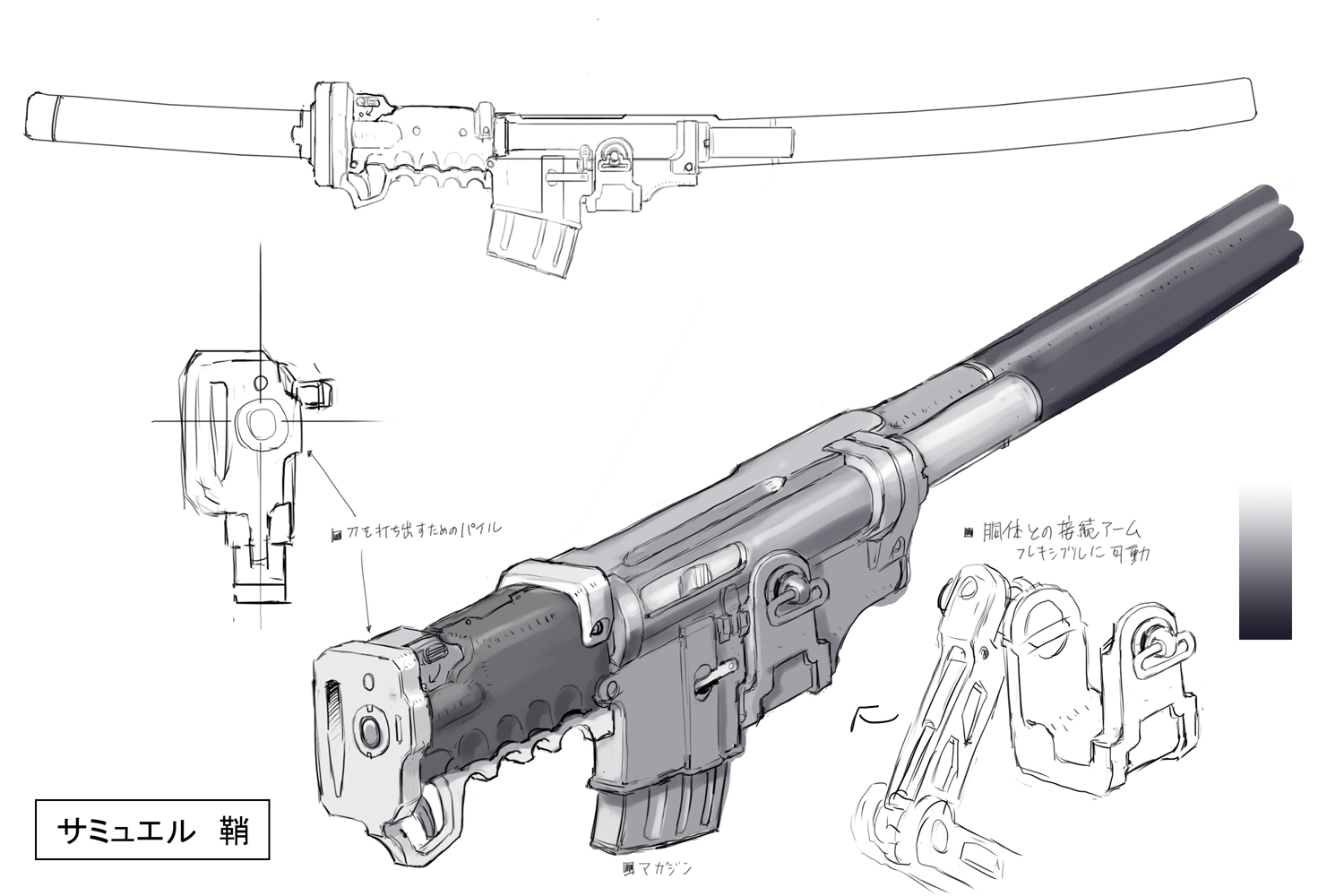