Chainsaw tail. Your argument is invalid.

Konmai has announced that the Blade Wolf DLC for Metal Gear Rising Revengeance, which features everyone’s favourite chainsaw touting robotic canis lupus will be arriving in Japan on May 9th. So it won’t be arriving in North America before then – this indicates that it might arrive by the end of May for Xbox 360 and PS3. 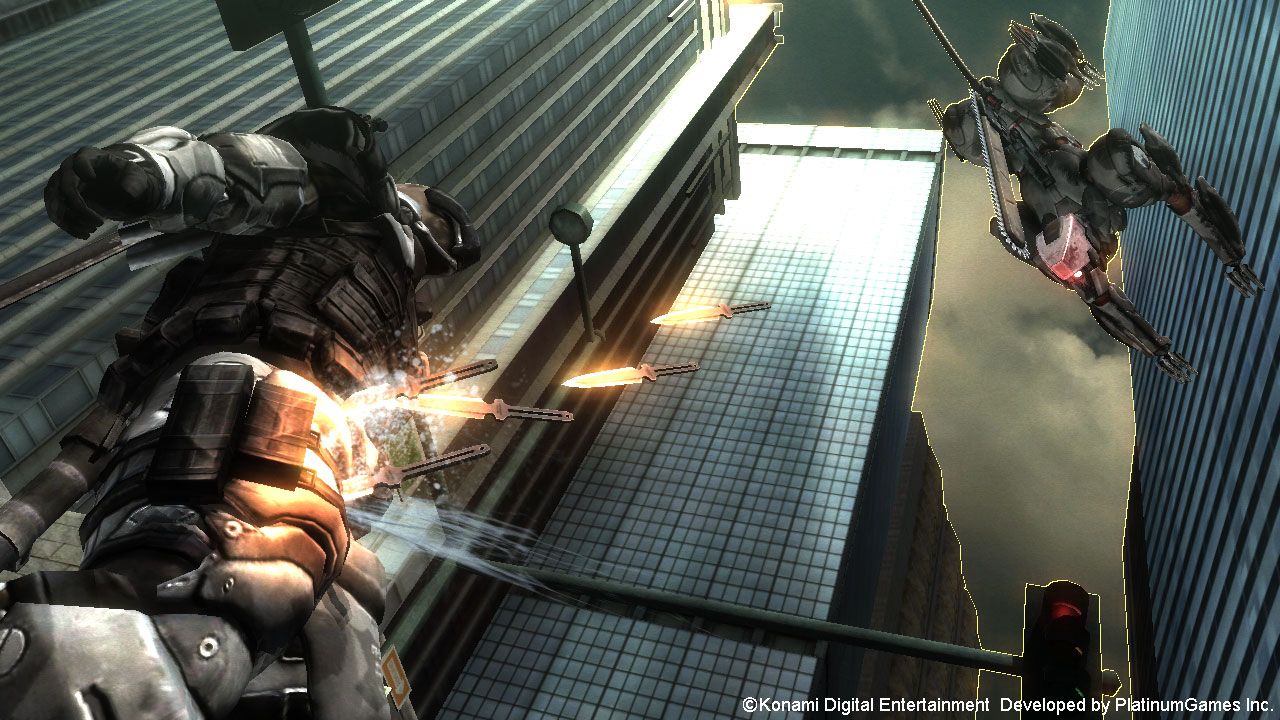 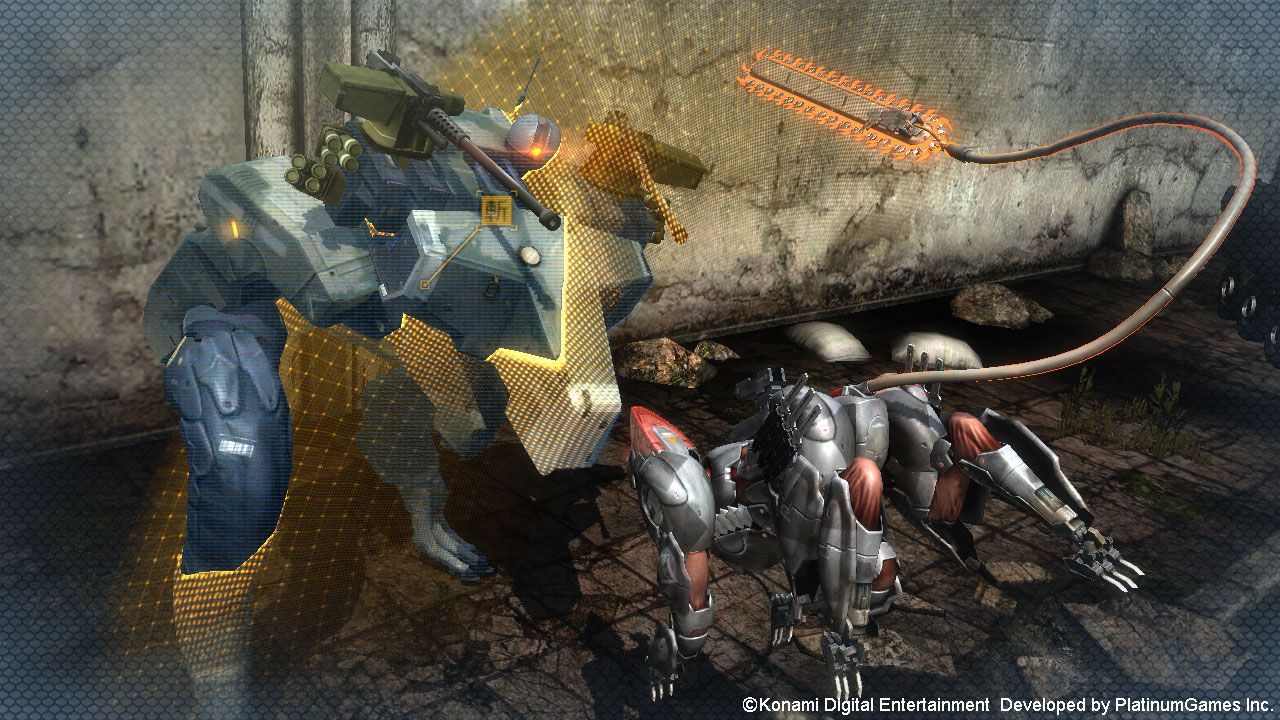 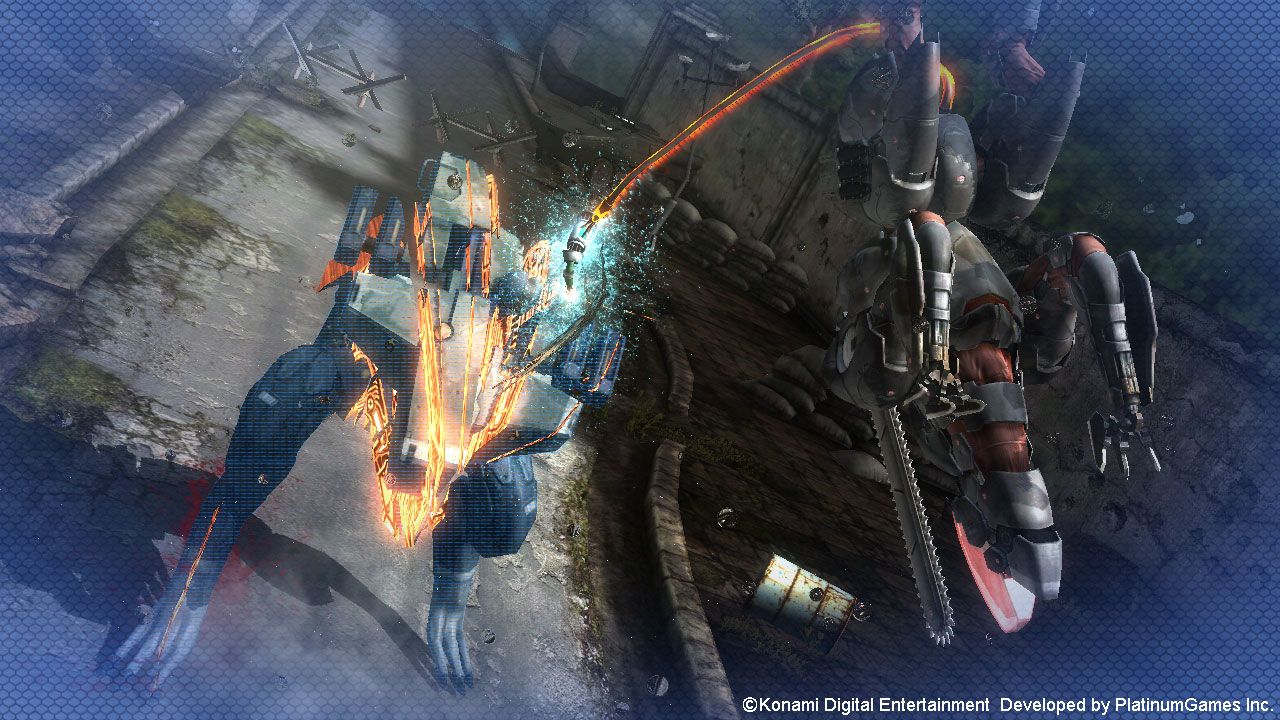 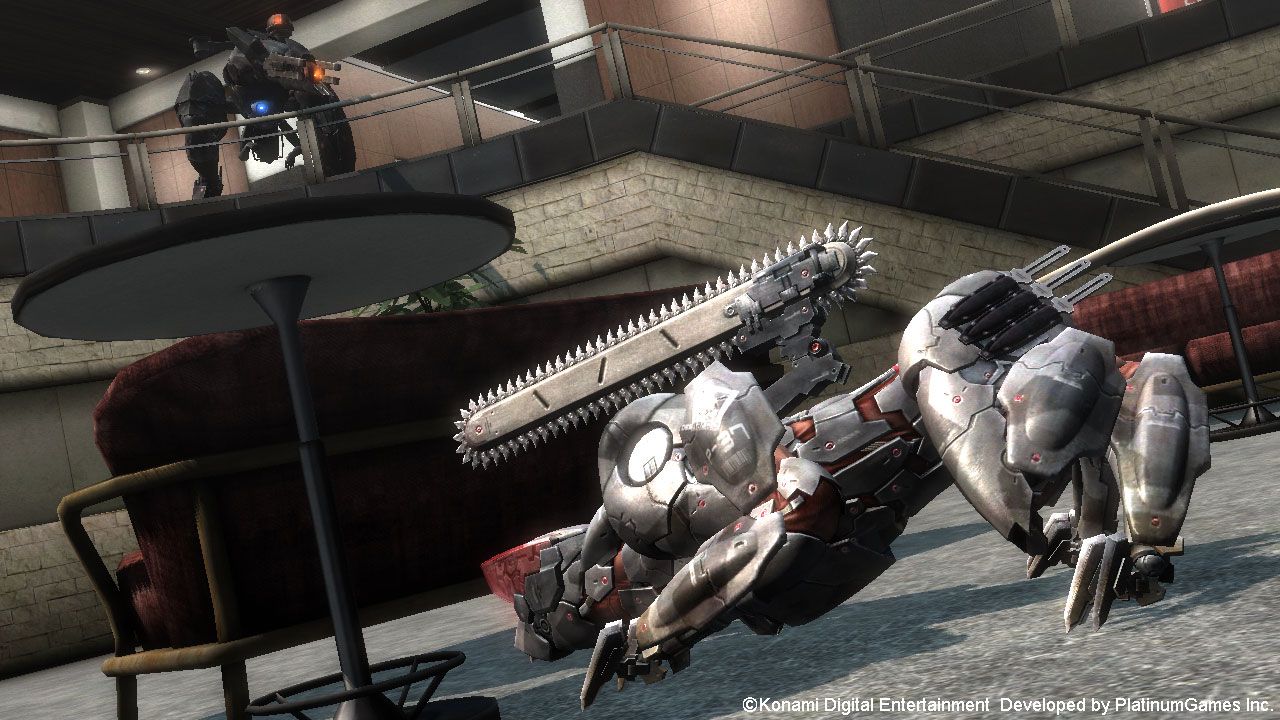 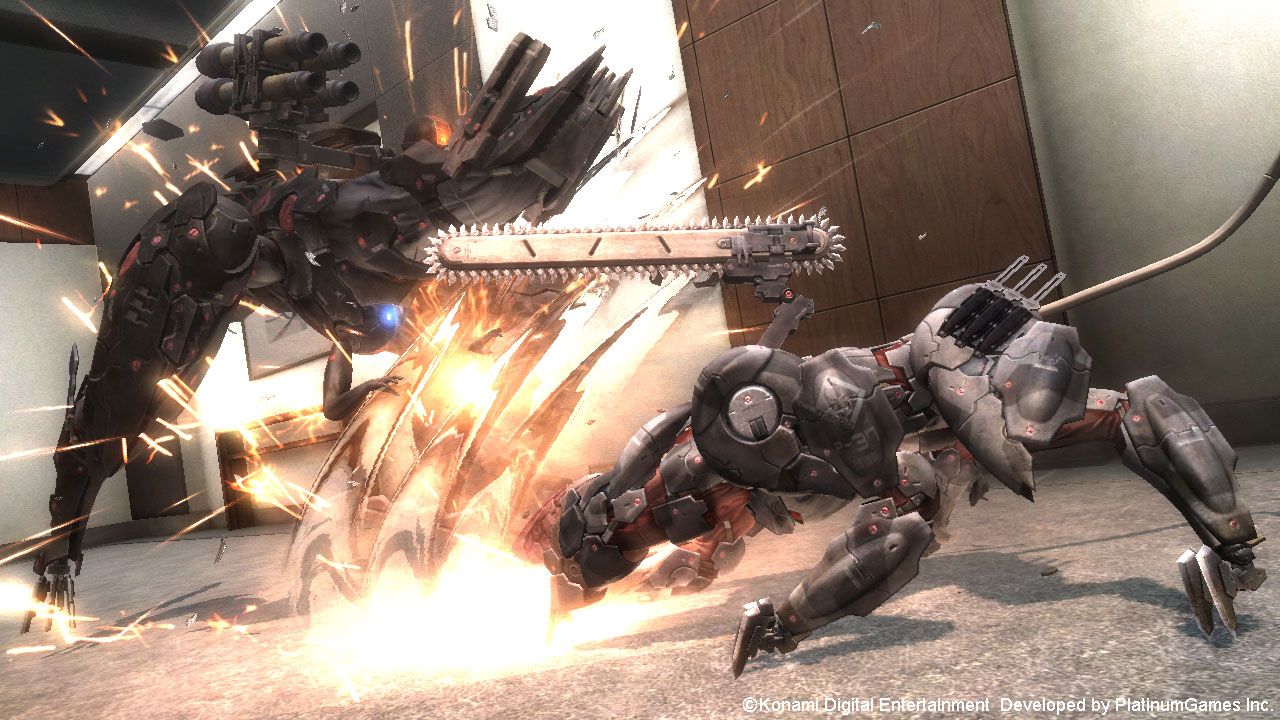 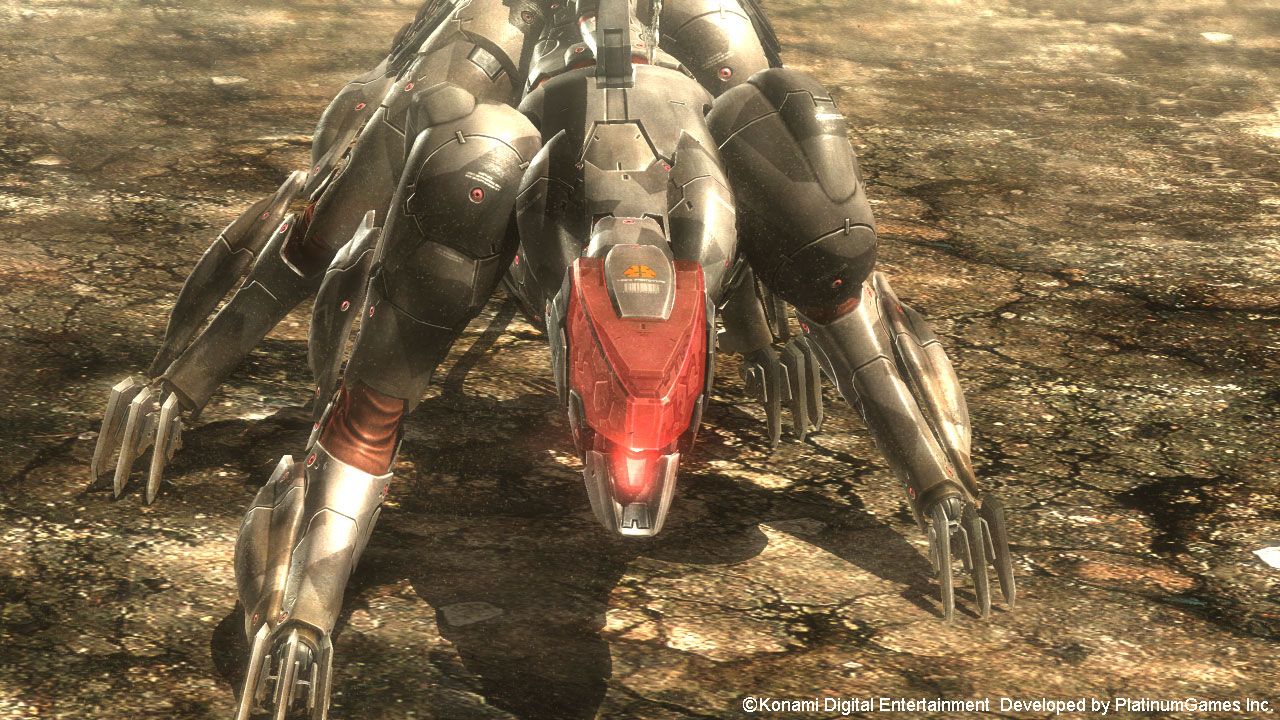 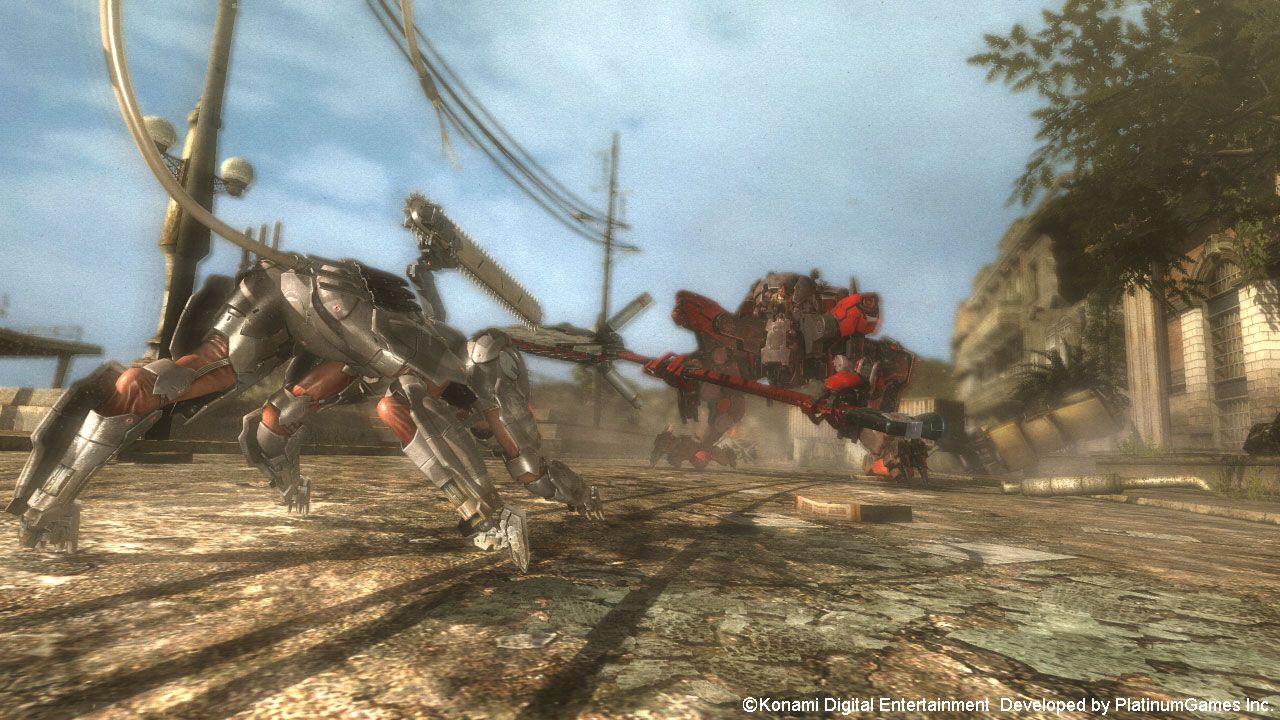 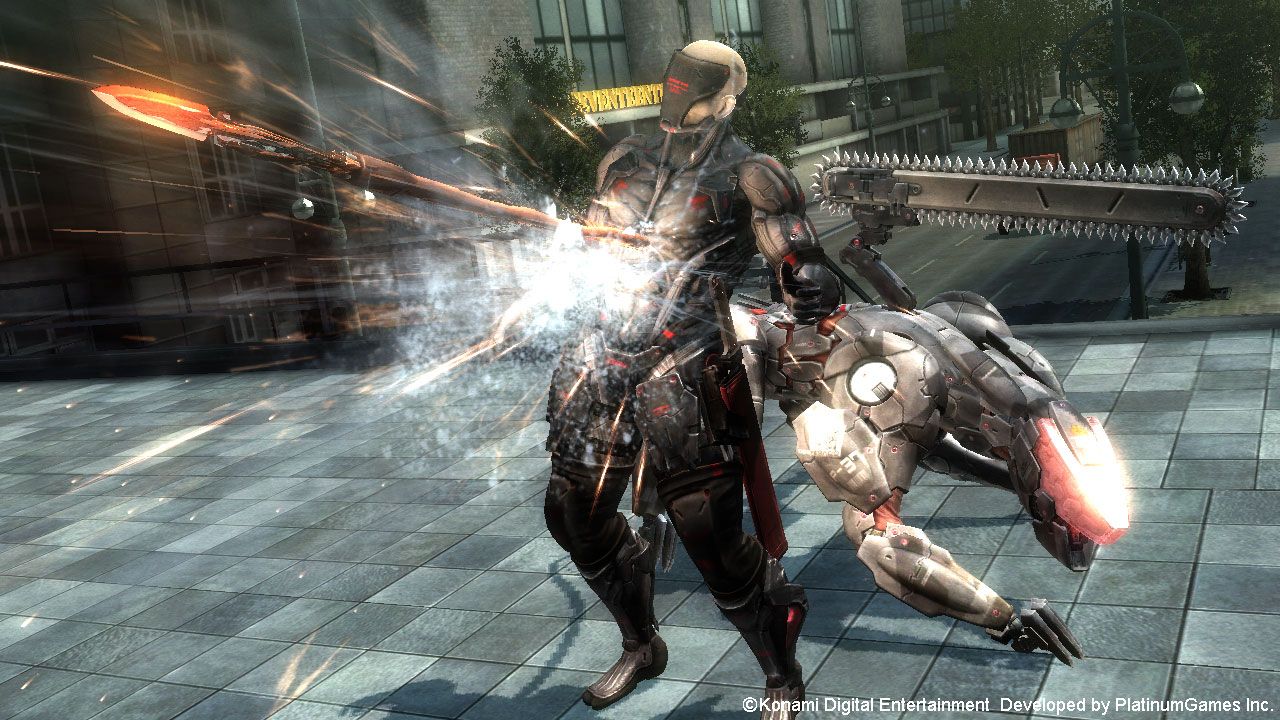 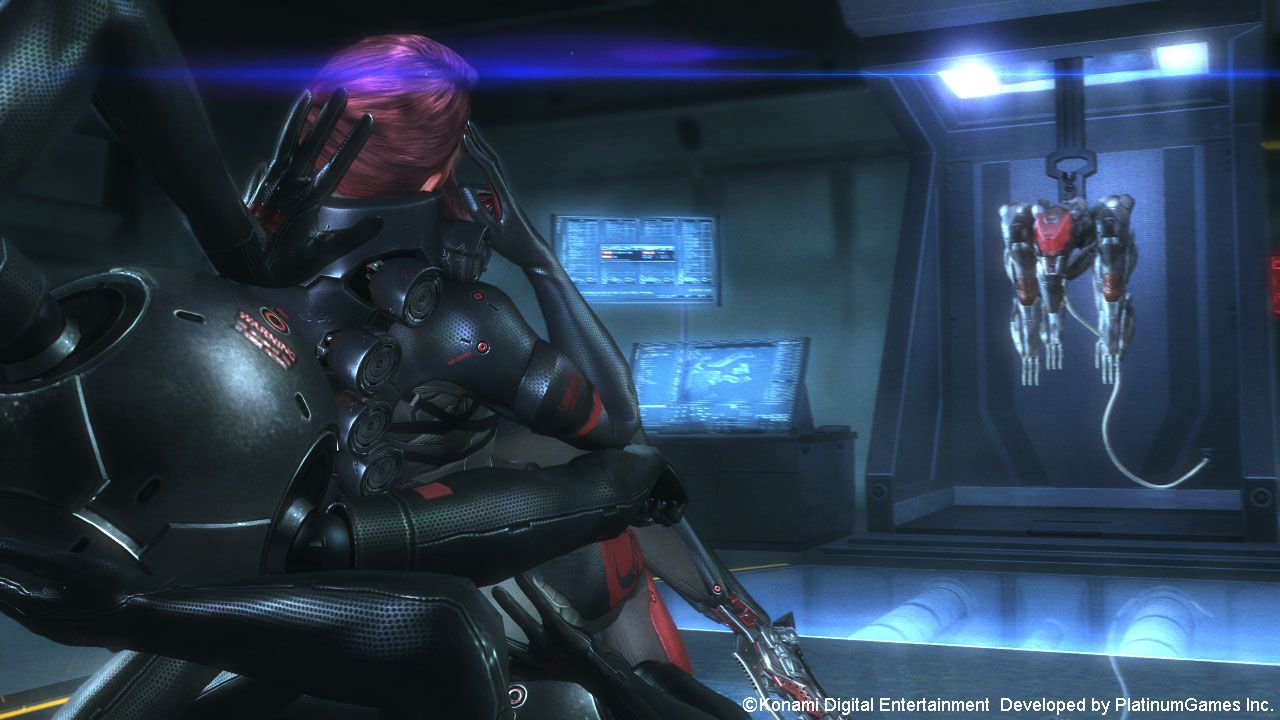 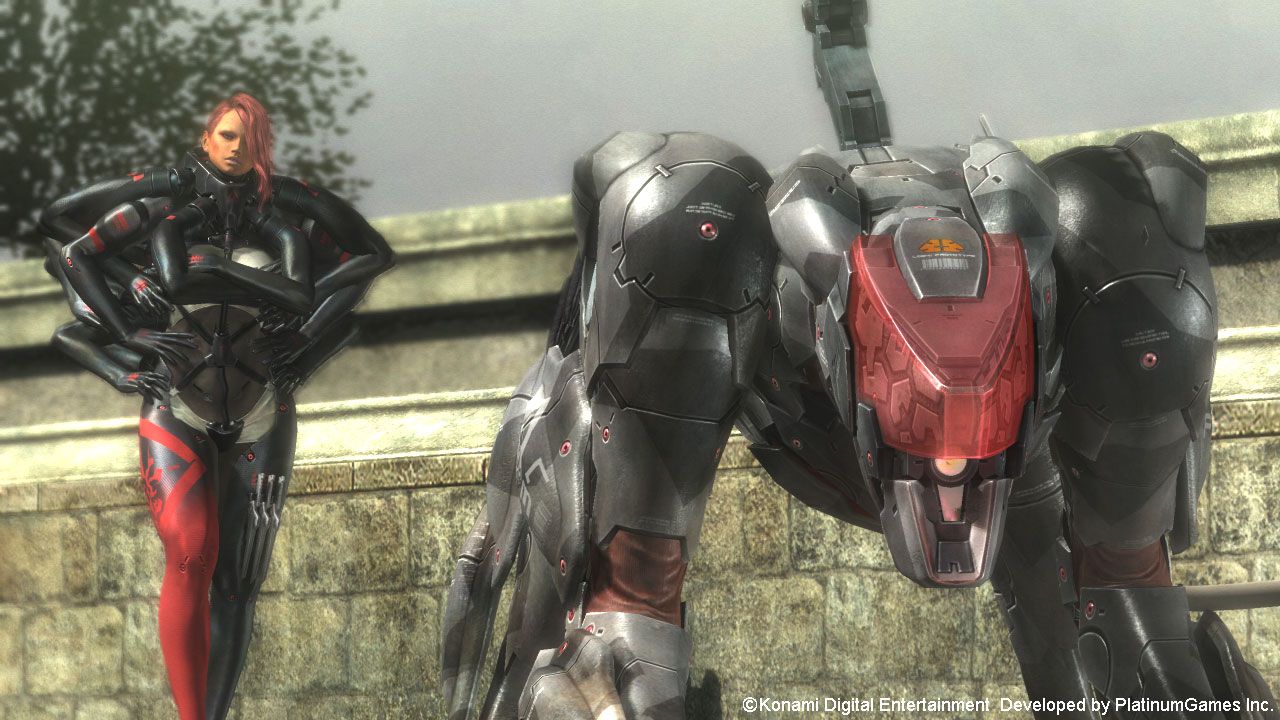 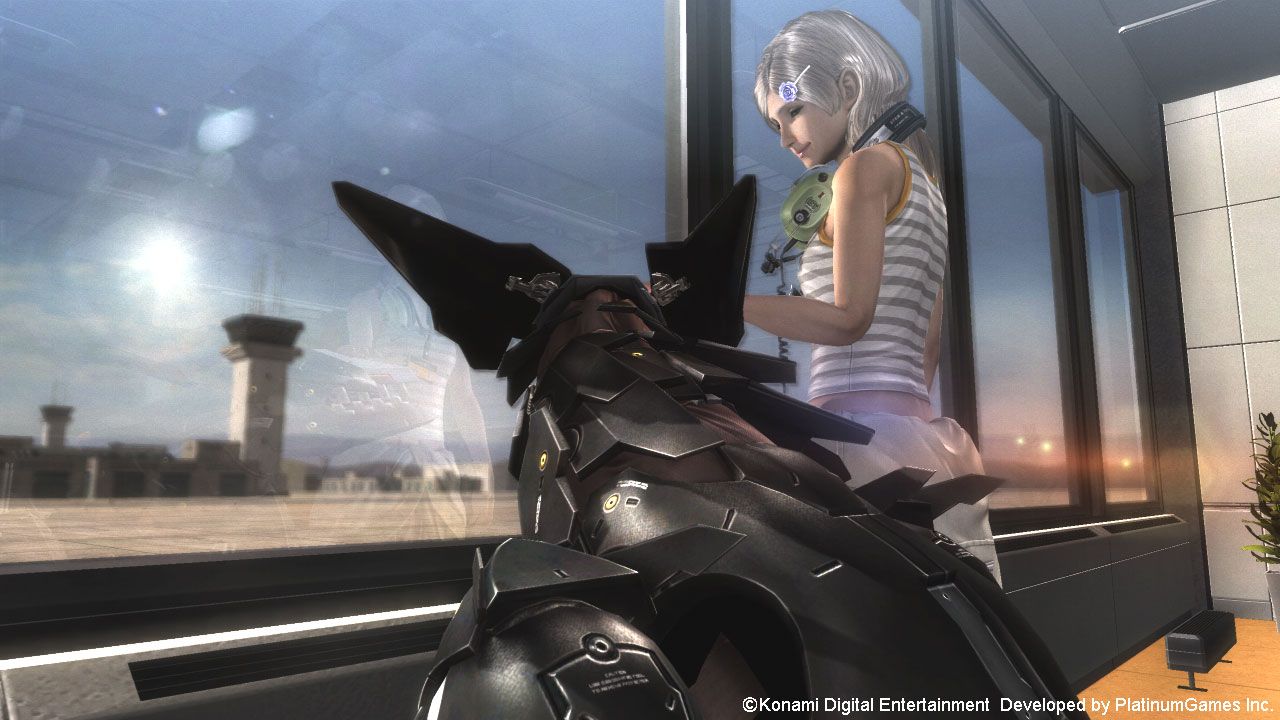 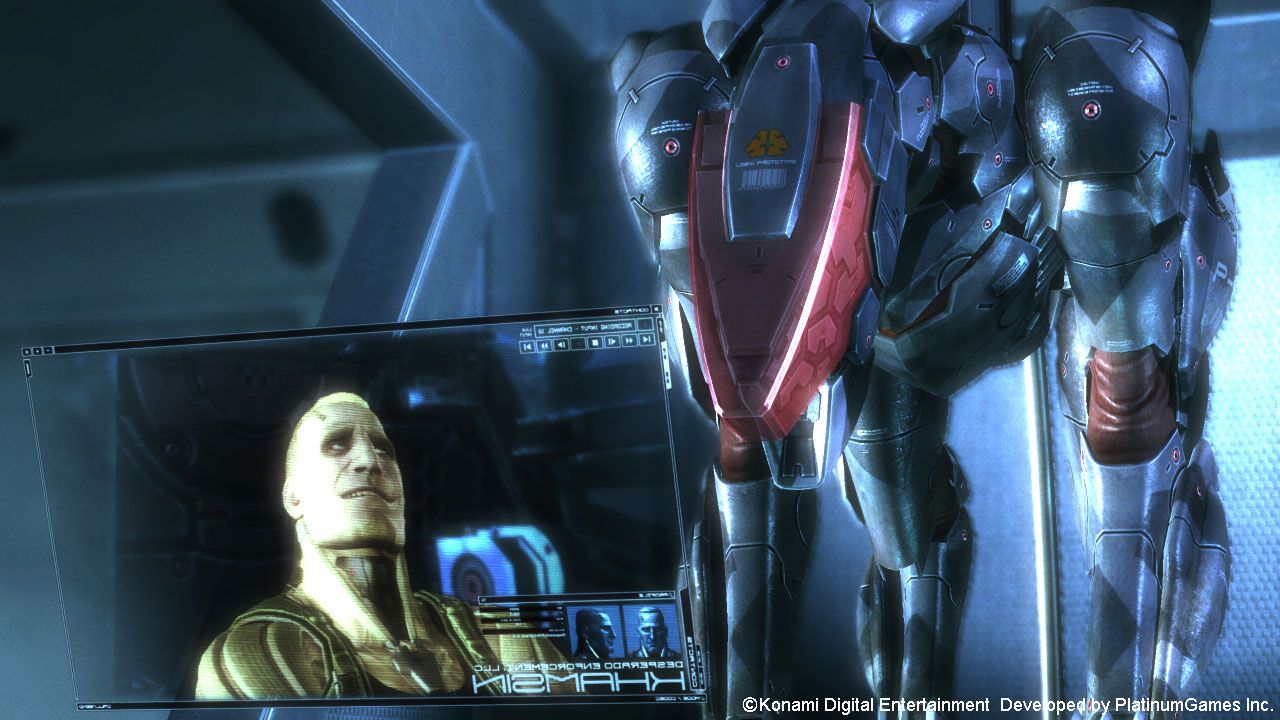 The Blade Wolf DLC lets you play as LQ-48i, the robotic prototype that Raiden meets and fights in Metal Gear Rising before they become cyborg bros for life. New screenshots for the game showcase that Blade Wolf will be able to use the same slow-motion slicing as Raiden and Sam, but be more agile. The chainsaw tail also presents some interesting combo potential.

Enemies will include the same cybernetic guards and Metal Gear GEKKOs, and Blade Wolf even interact with characters from the main game like Sunny. Stay tuned for more details on a Western release.