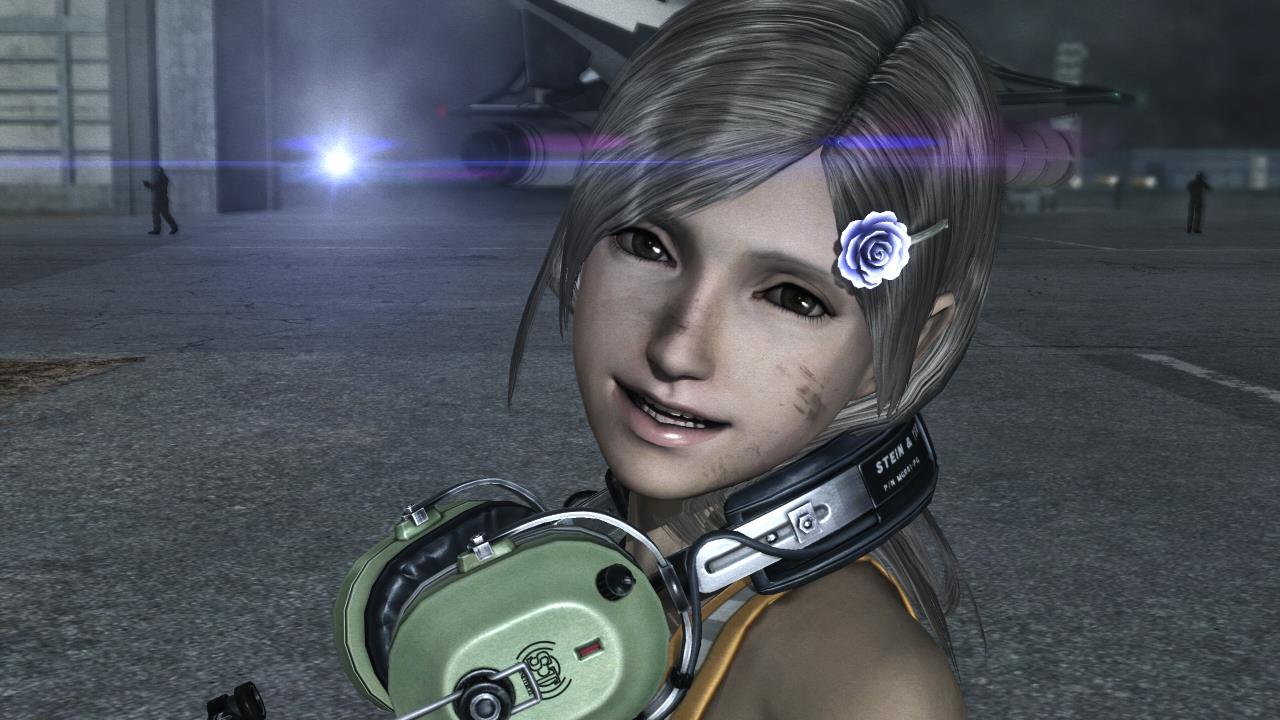 Following the confirmation of a release date for the upcoming PC version of Metal Gear Rising: Revengeance, Konami has announced that the game is now available for pre-order on Steam. From 10 AM PST, you’ll be able to pre-order the game at a 33 percent discount within the first 24 hours. After this period, the game can be pre-ordered with a 20 percent discount until the game launches.

Metal Gear Rising: Revengeance PC will include the original release along with the three DLC packs – Blade Wolf, Jetstream and VR Missions – along with all of the different armours including the White Armour, Inferno Armour, Commando Armour, the Raiden MGS4 skin and Cyborg Ninja from Metal Gear Solid: Tactical Espionage Action.

Metal Gear Rising: Revengeance will be available on the PC on January 9th 2014 for $29.99/£19.99/19.99 Euro and will also feature updated visuals to go along with the experience. Will you be pre-ordering the game today? Let us know below.