Lucky gamers who stop by Konami's booth can pre-order the game on Amazon. 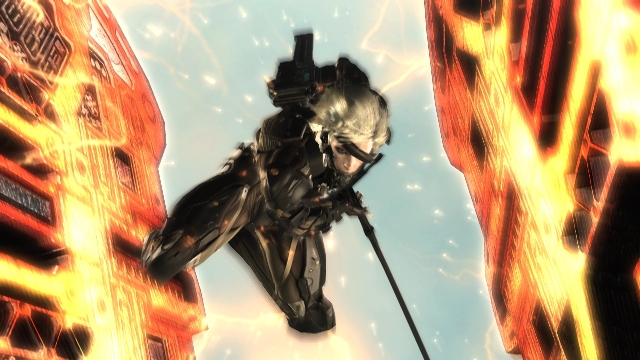 Revengeance may be a dish best served medium fine, but Metal Gear Rising: Revengeance just got a whole lost tastier. Konami has announced an exclusive pre-order opportunity with Amazon. The catch? It’ll only be available during PAX Prime 2012, which starts August 31st and concludes September 2nd.

And for those of you who take the time out to head to Konami’s booth during the show, you’ll receive a limited edition t-shirt. This same shirt will be limited to show attendees alone.

Konami will showcase Revengeance and take pre-orders on the floor at PAX Prime at booth 442.

Metal Gear Rising is currently scheduled for a February 2013 release for the XBox 360 and Playstation 3. It follows good ol’ merciful Raiden from the Metal Gear Solid series as he goes about brutally murdering the wicked with style and cybernetics. The power of emo could also be said to be a guiding factor, but meh, robot dogs.