The cybernetic battle just got a lot more...cyber. 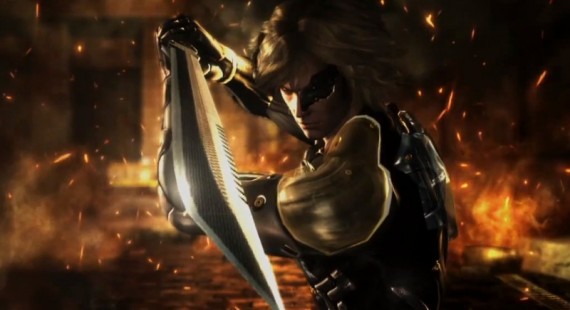 Konami has recently revealed a limited edition, two pre-order incentives, some steelbook covers and DLC for the upcoming Metal Gear Rising: Revengeance, developed by Platinum Games which is due for release on PS3 and XBox 360 on February 21st/22nd.

Taking place four years after the events of Metal Gear Solid 4: Guns of the Patriots, Revengeance’s European Limited Edition comes with a 30 cm figurine of Raiden from the Play Arts KAI series, dubbed “Raiden White Armour”, of which there will be only 25,000 units available across Europe for 99.95 Euro each. A special DLC code to access the white armour comes with it, which allows Raiden to carry more recovery items in the game.

One of the pre-order incentives is the Raiden illustration by character concept artist Yoji Shinkawa, with the accompanying DLC unlocking the Inferno Armour for increasing throwing items. The second steelbook features a Raiden render, along with DLC for the Commando Armour for increased projectile weapons. 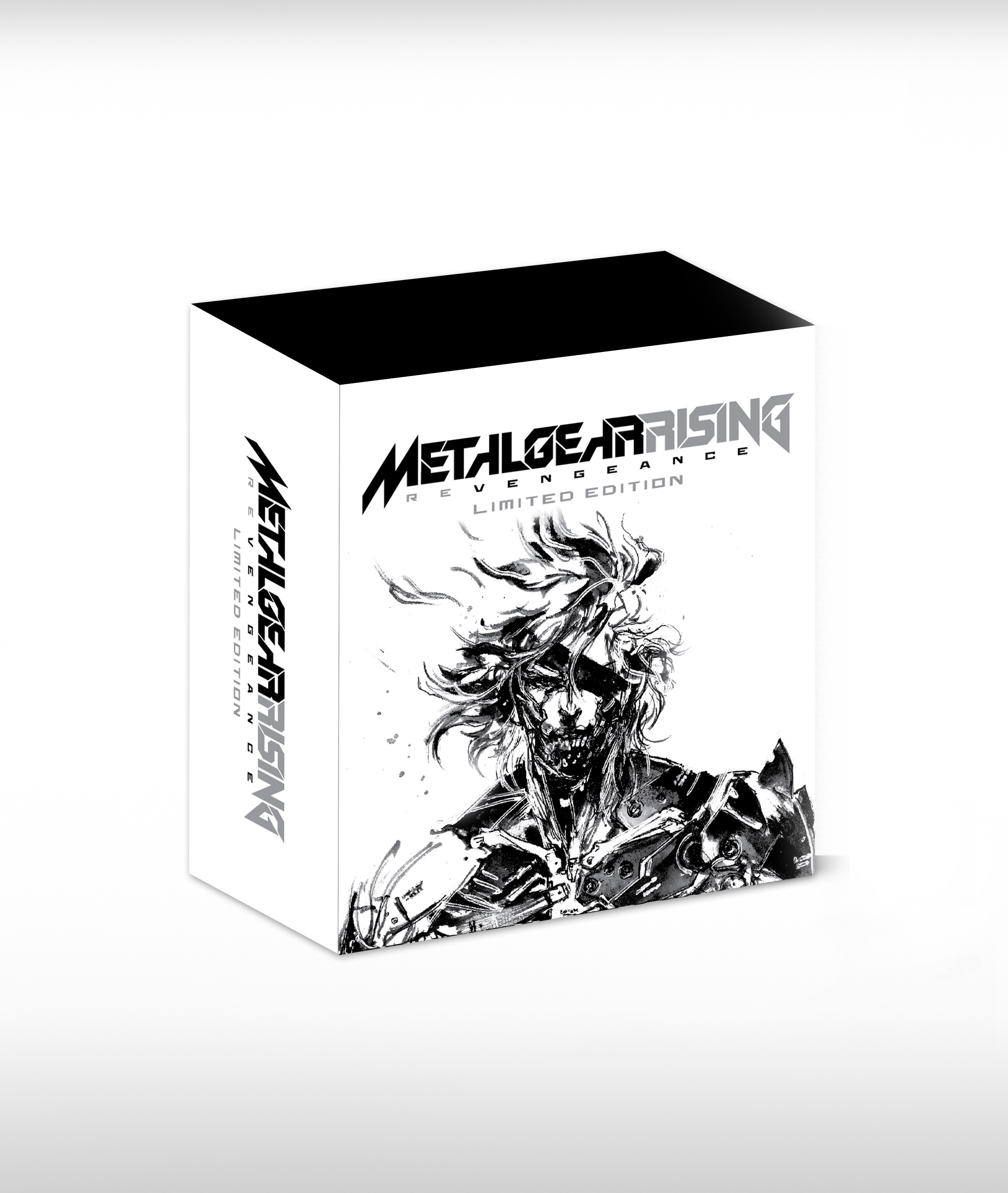 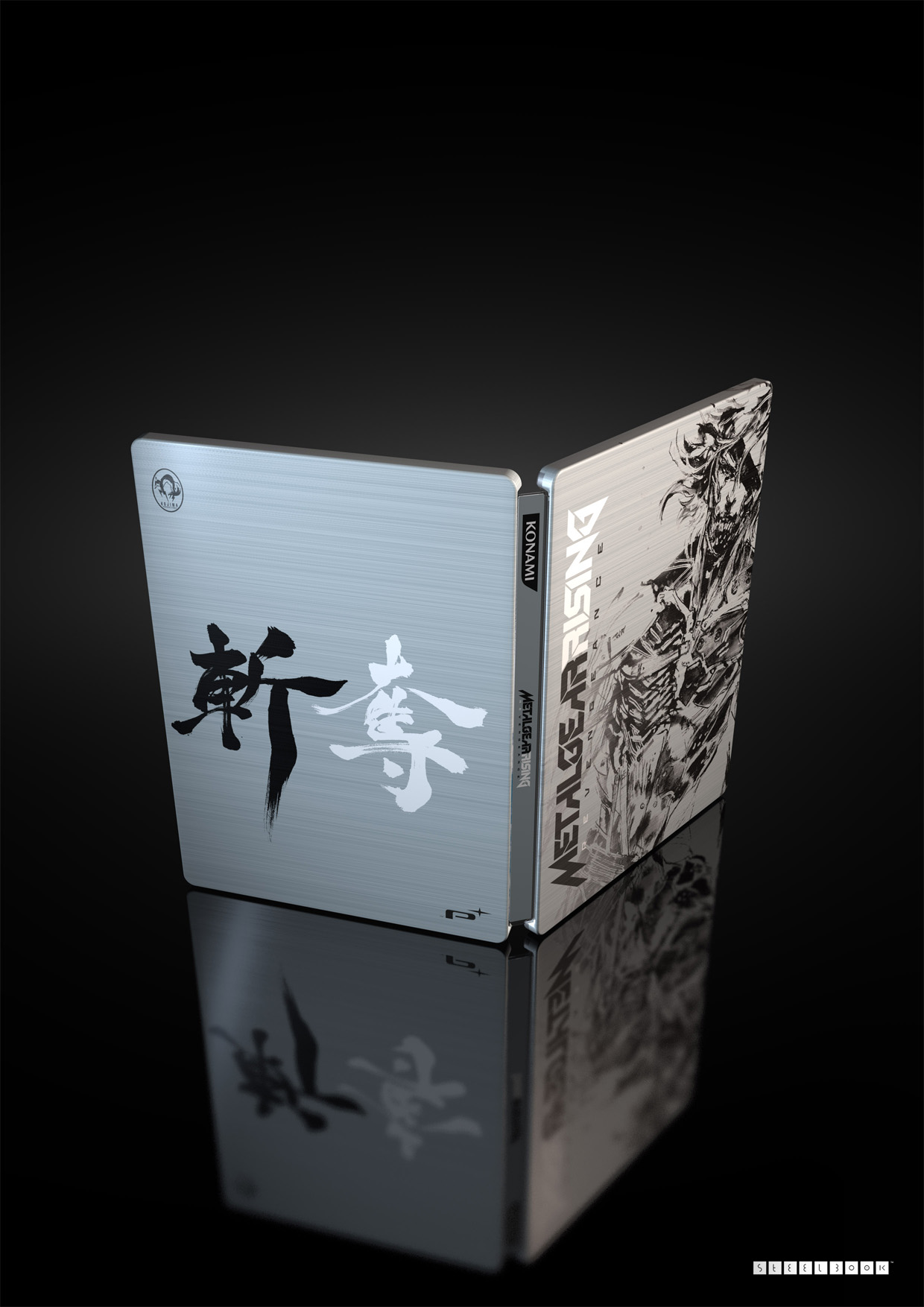 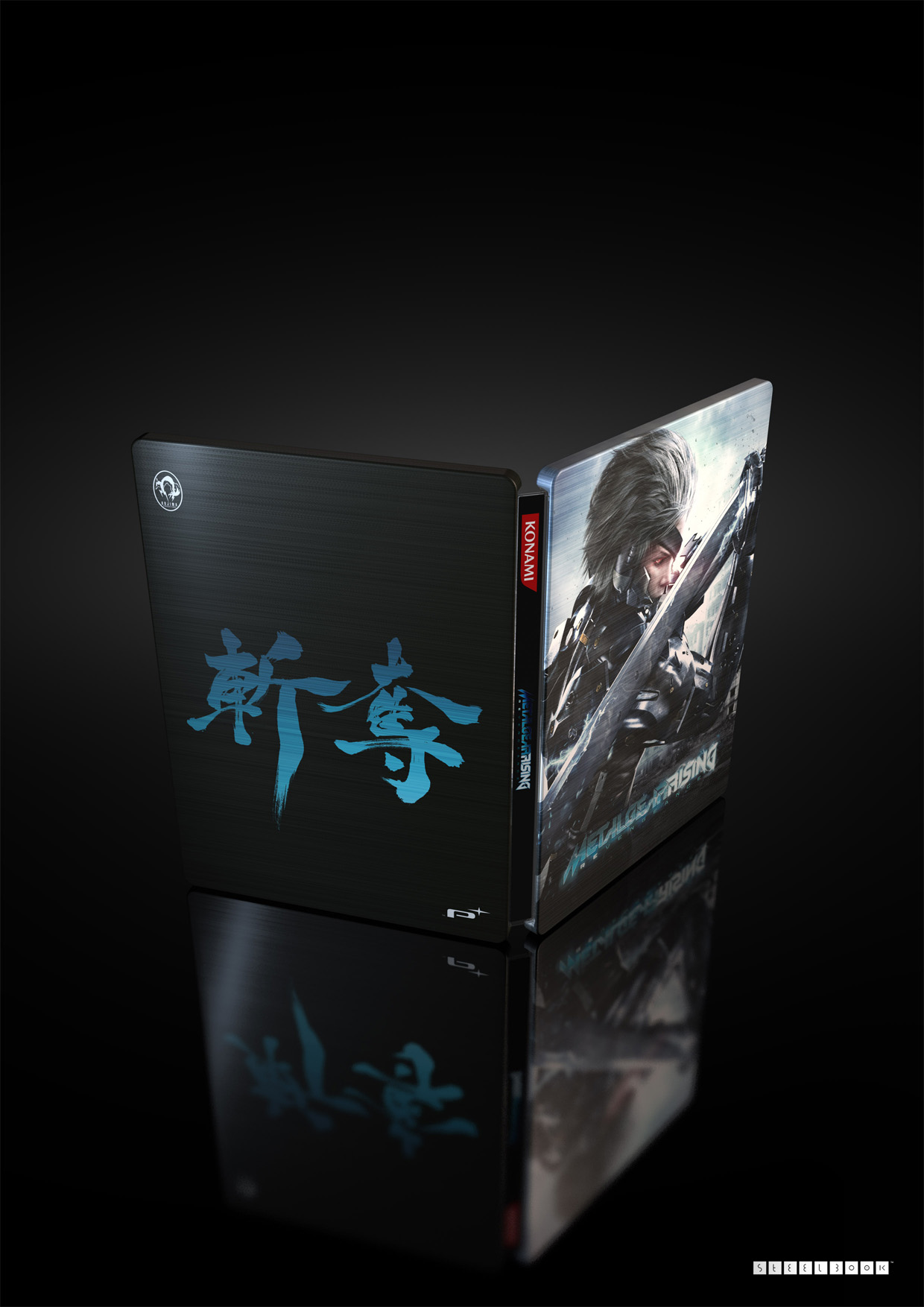