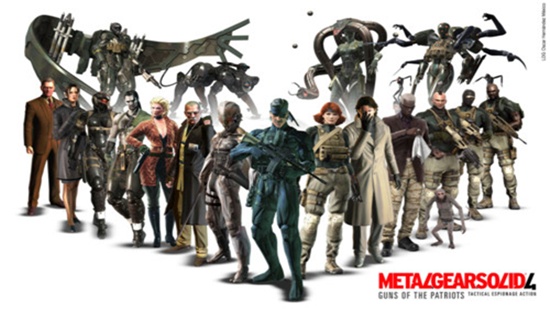 According to a new Hideo Kojima interview in this week’s Famitsu, he confirmed that Metal Gear Solid 4 will be getting a trophy patch. You heard that right! A trophy patch, four years after the game came out in 2008.

Metal Gear Solid 4 is one of my favourite games of this generation, and this news pleases me the most, but I’m wondering why it wasn’t patched in earlier considering it doesn’t seem like there was a limitation in the game that prevented the game from getting trophies.

There’s no release date for the patch but a budget release is scheduled in a few months so the game could come with trophies, and people with older copies may get a patch. However, the rumour comes from Sinobi so we have to wait a few days before it is confirmed.