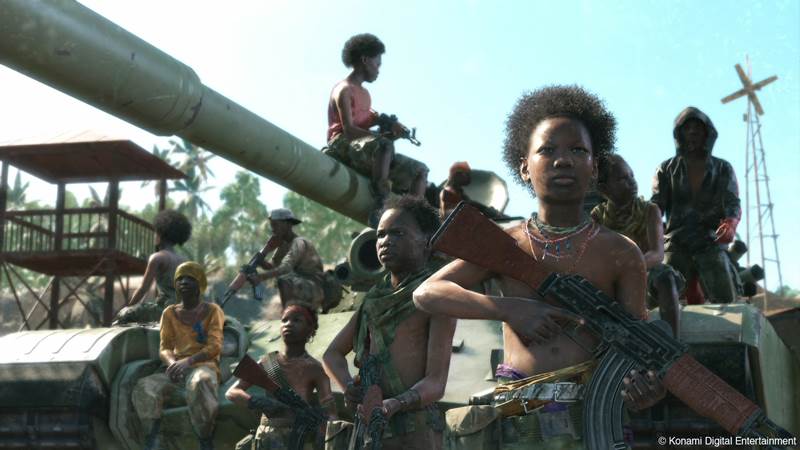 Kojima Productions and Konami had a very successful session in Nasu for Metal Gear Solid 5: Ground Zeroes, especially since it offered a look at the PS4 version and how the game’s main campaign wasn’t as short as first reported. Some new images have been uploaded by Inside Games, showcasing the PS4 version’s menu screens and Remote Play via the Vita functioning. Check them out below. 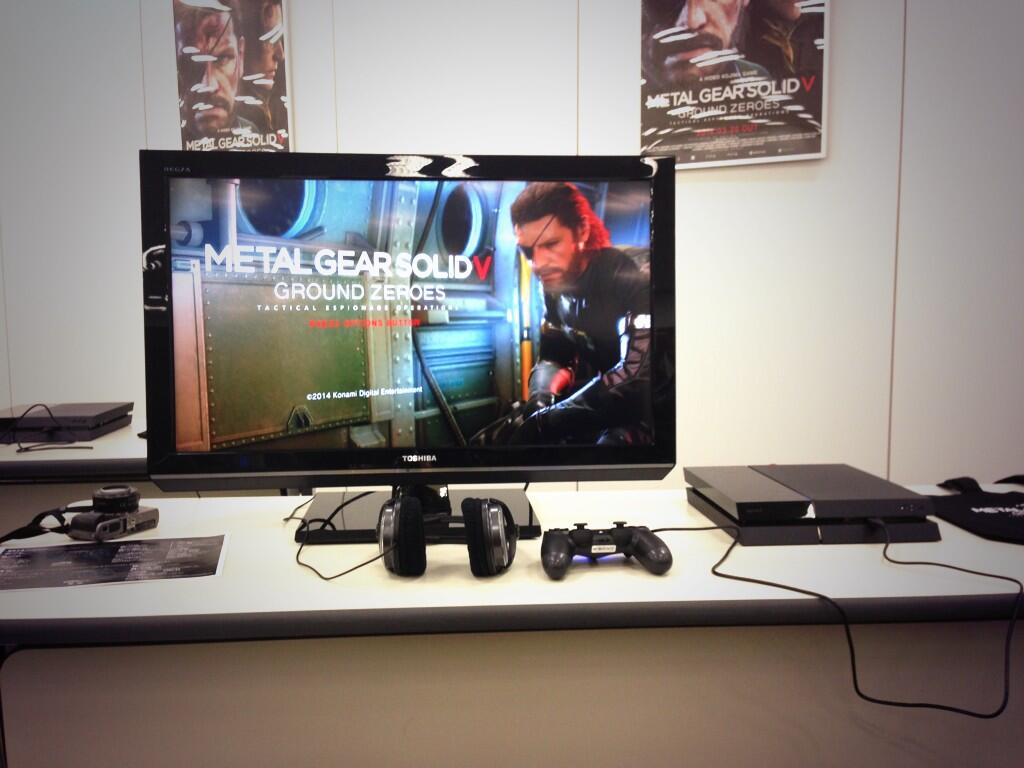 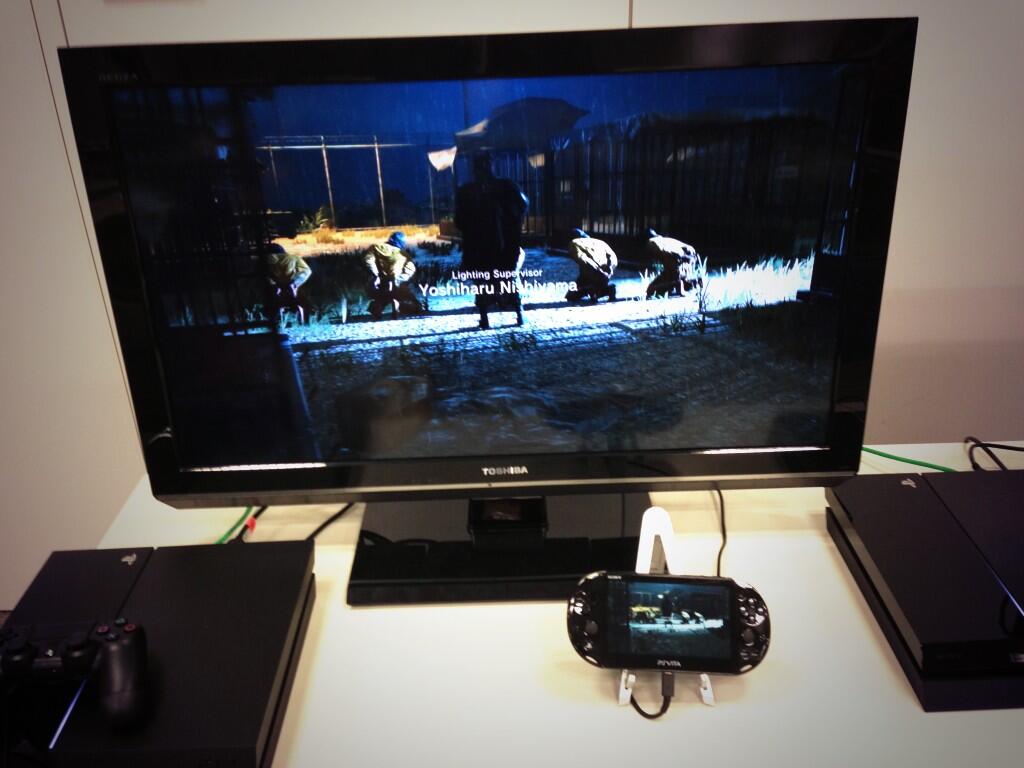 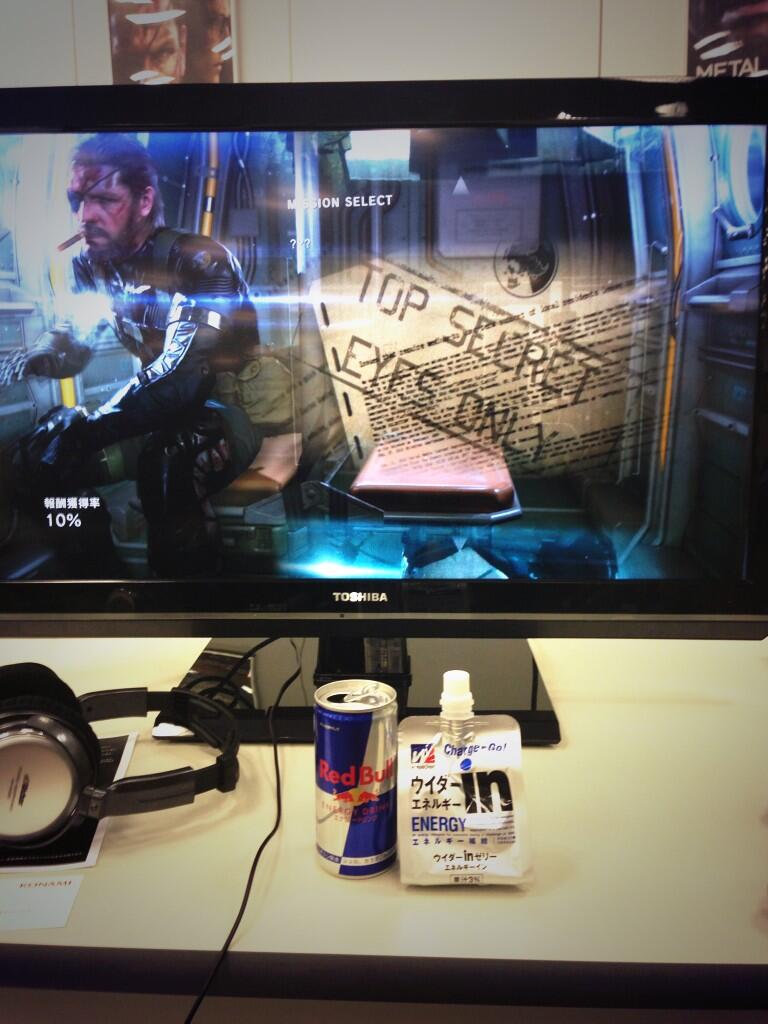 Meanwhile, Game Informer offered some interesting new information on Metal Gear ZEKE, Big Boss’s own personal Metal Gear that was created in Peace Walker to deal with nuclear threats. ZEKE will apparently be returning in Ground Zeroes and it seems that he’s “still fully functional”.

What could this mean for the overall gameplay of Ground Zeroes and The Phantom Pain? We’ll find out in the coming month when the former releases for PS4, Xbox One, Xbox 360 and PS3 on March 18th in North America and March 20th in Europe.