Comparison shots have also been released for current and next gen versions.

Konami and Kojima Productions have released a cross-platform comparison chart for Metal Gear Solid 5: Ground Zeroes, revealing the resolution and frame that each version runs.

The PlayStation 4 versions runs at 1080p and 60 frames per second, which is no doubt the reason for many journalists proclaiming its beauty during the demo session at Nasu recently. You can also check out the various PS3/PS4 comparison shots for the game below and see the difference. The PS3 version runs at 720p and 30 FPS. 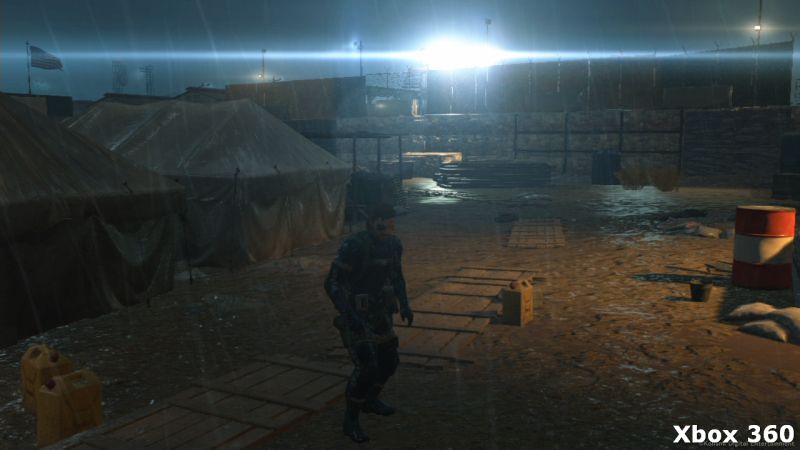 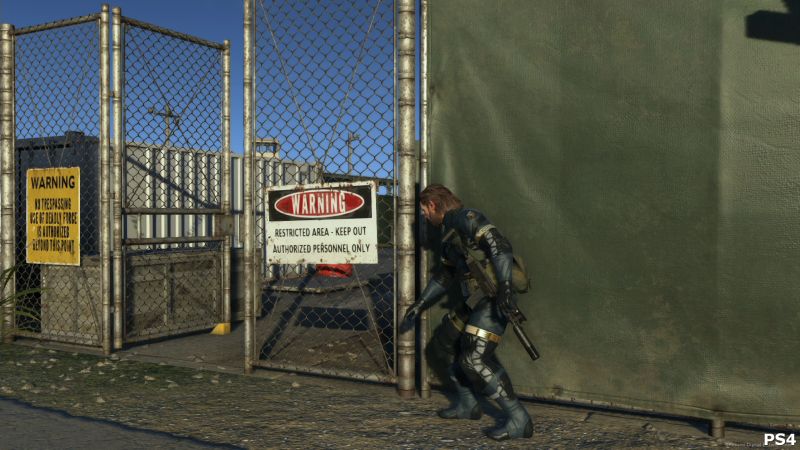 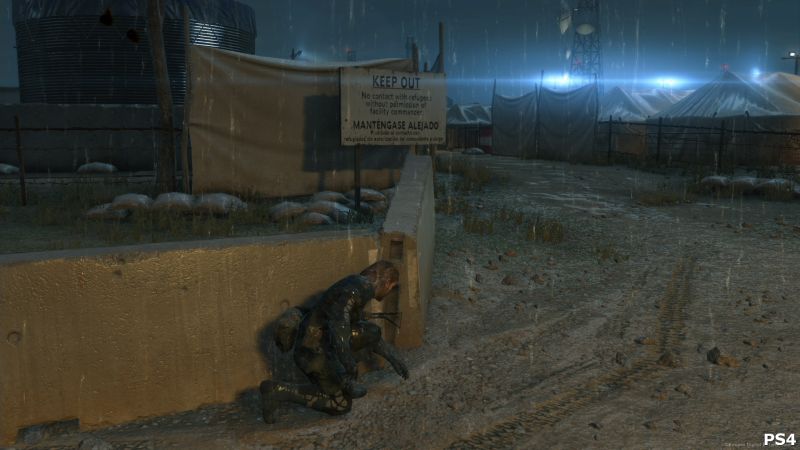 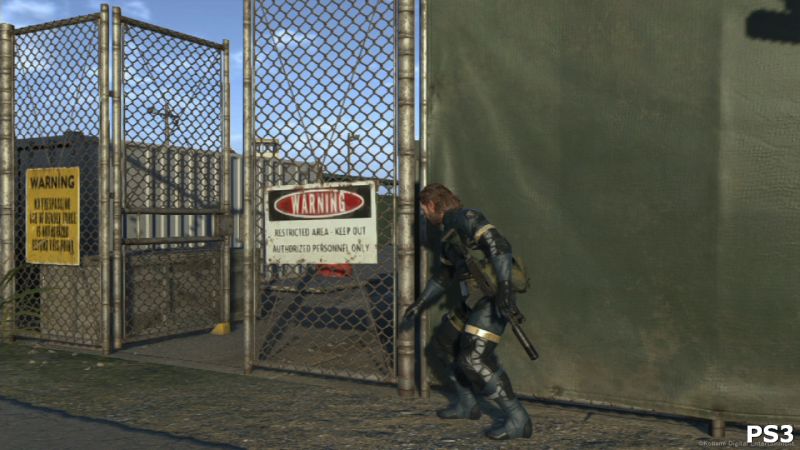 Meanwhile, the Xbox One version has been confirmed to run at 720p and 60 frames per second, while the Xbox 360 version runs at 720p and 30 FPS. It’s rather interesting to see the gimped resolution but at this point, with several third party titles being limited to the same, we can’t say we’re surprised. Check out Xbox 360/Xbox One comparison shots below. 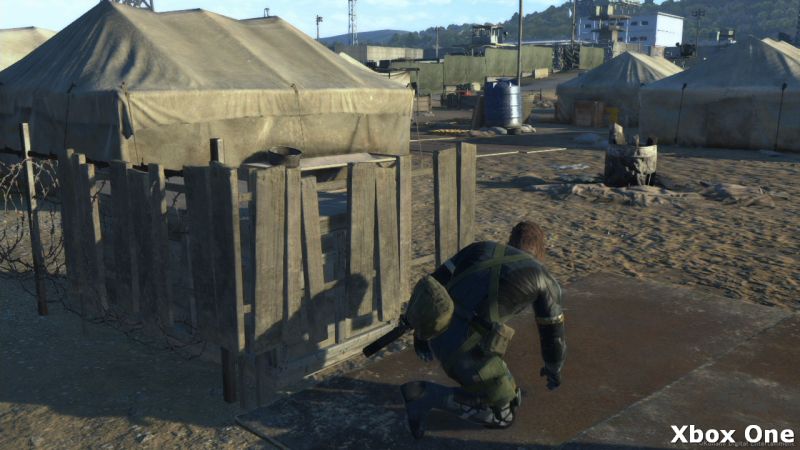 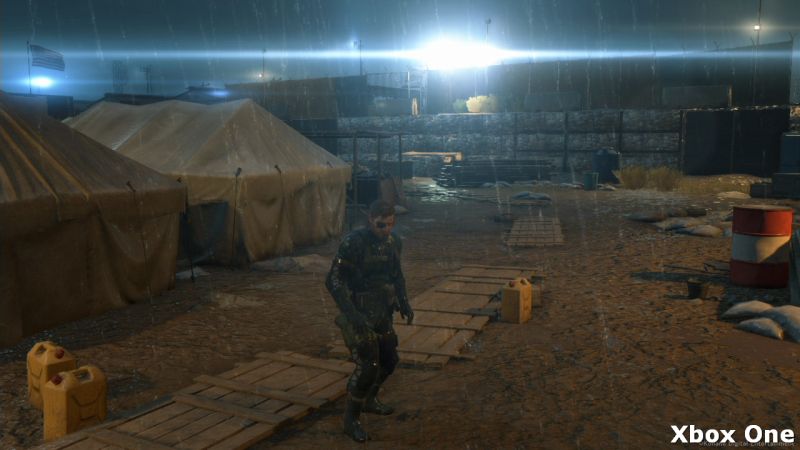 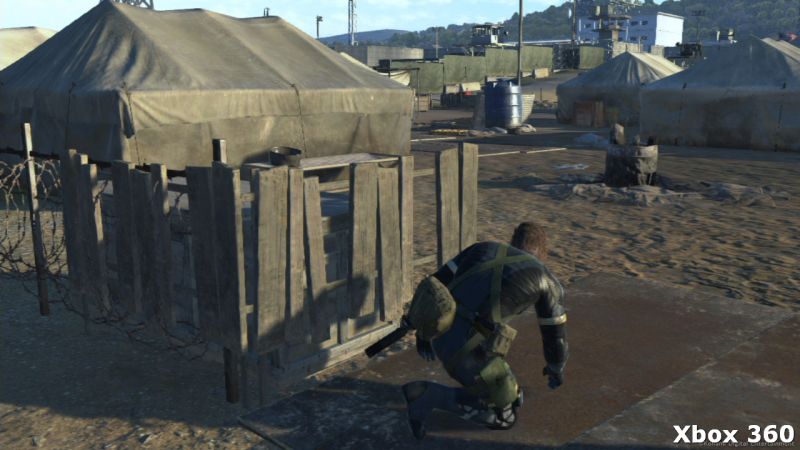