This was due to it affecting the performance of the game. 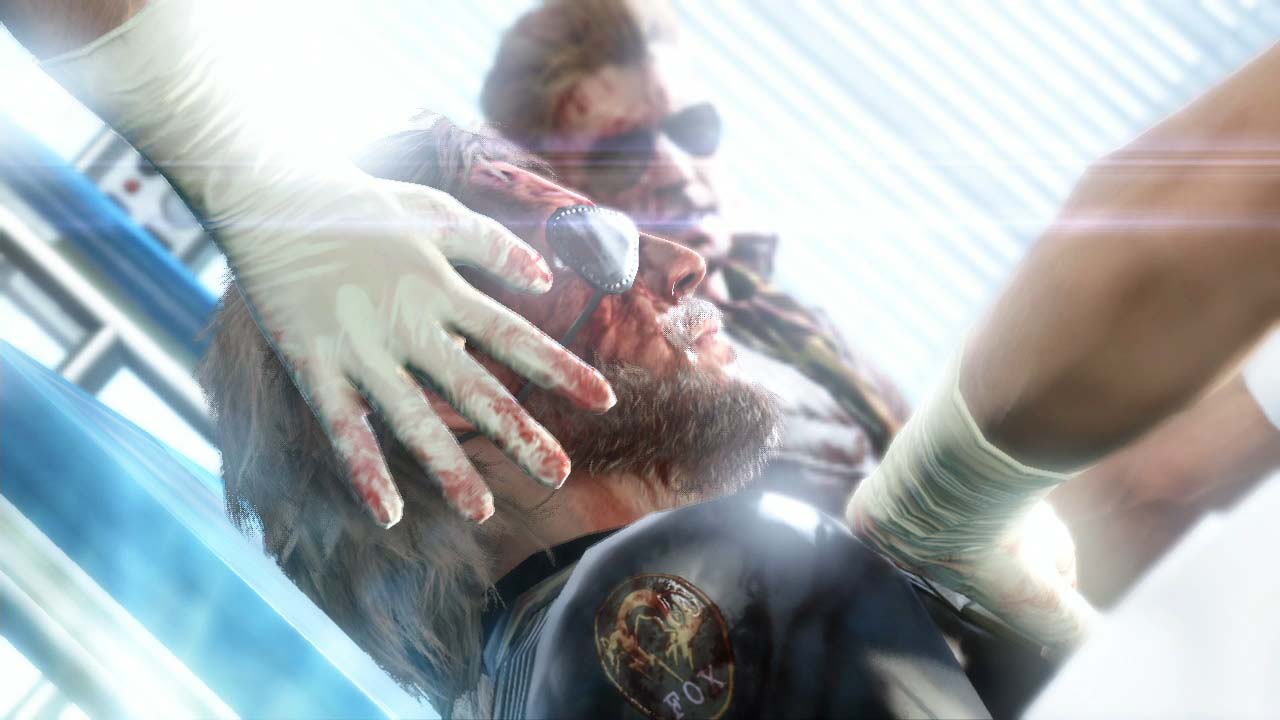 Metal Gear Solid 5: Ground Zeroes/The Phantom Pain director and series creator Hideo Kojima has revealed on Twitter that The Phantom Pain initially features an 80’s type of filter that gave the game a look similar to last year’s film Rush. Of course, it had to be removed but it is interesting considering the game is set in 1984.

“‘RUSH’ had very 70’s texture & tone of film. In fact we studied 80’s image & developed ’80’s filter’ for Metal Gear Solid V as The Phantom Pain is placed in 1984.” He then admitted that, “But when we actually implemented full screen effect, it was too heavy that slowed the system down so we had to take it out.”

Does it look like it would have fit in perfectly or would it have detracted from the overall appeal of the game? Meanwhile, Metal Gear Solid 5: Ground Zeroes releases for PS3, PS4, Xbox 360 and Xbox One on March 18th in North America and March 20th in Europe.