Kojima on what is exactly giving him headaches.

Posted By Rashid Sayed | On 03rd, Nov. 2013 Under News | Follow This Author @GamingBoltTweet 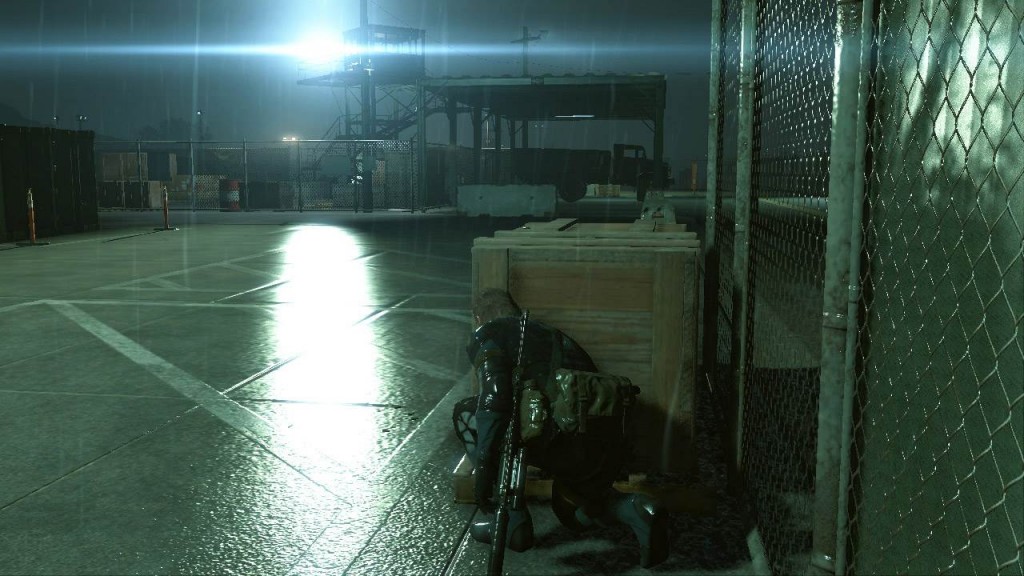 Metal Gear Solid V: The Phantom Pain is shaping up to be a solid entry in the stealth action franchise. We have new details about the game’s visuals and gameplay mechanics via Hideo Kojima’s Twitter and the official Metal Gear Solid Facebook page.

Earlier this week we had published some brand new screenshots from the game, highlighting the game’s dedication to realistic lightning. Apparently those screenshots were from the PlayStation 4 and Xbox One versions of the game. This was confirmed via the game’s official Facebook page.

Furthermore, Hideo Kojima has detailed some of the hindrances in video games development.  Hideo Kojima is known to be a perfectionist and his passion to create the most realistic looking game is seen in the many MGS5 trailers released so far. However, Kojima recently tweeted that, “In the screenshot taken from FOX engine that we recently released, u can see the reality comes in when we take Snake out. That’s my headache.”

Now, he may be indicating a number of things here. Either Snake’s character model is not up to the mark or they are facing performance issues when they have Snake sneaking around. Whatever it is, we hope Kojima and his development team will be able to fix it.