Other noteworthy nominees include Bloodborne, Splatoon and Fallout 4. 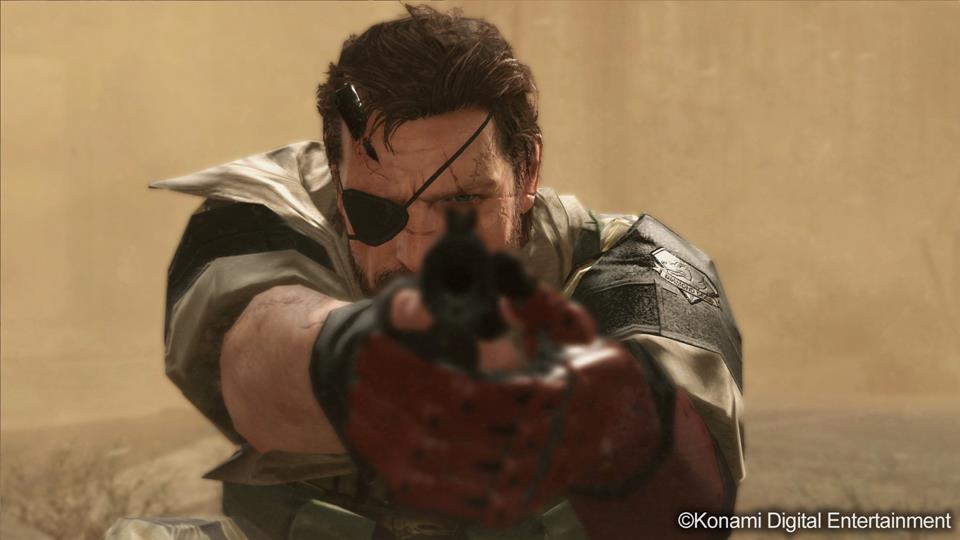 The 16th annual Game Developers Choice Awards are coming up to take place on March 16th during GDC 2016 and to no one’s surprise,  Metal Gear Solid 5: The Phantom Pain and The Witcher 3: Wild Hunt are leading the nominees with four nominations each. While the former has been nominated for Best Audio, Best Design, Best Technology and Game of the Year, the latter is nominated Best Visual Art, Best Narrative, Best Technology and Game of the Year.

What are your thoughts on the nominations? Let us know in the comments.