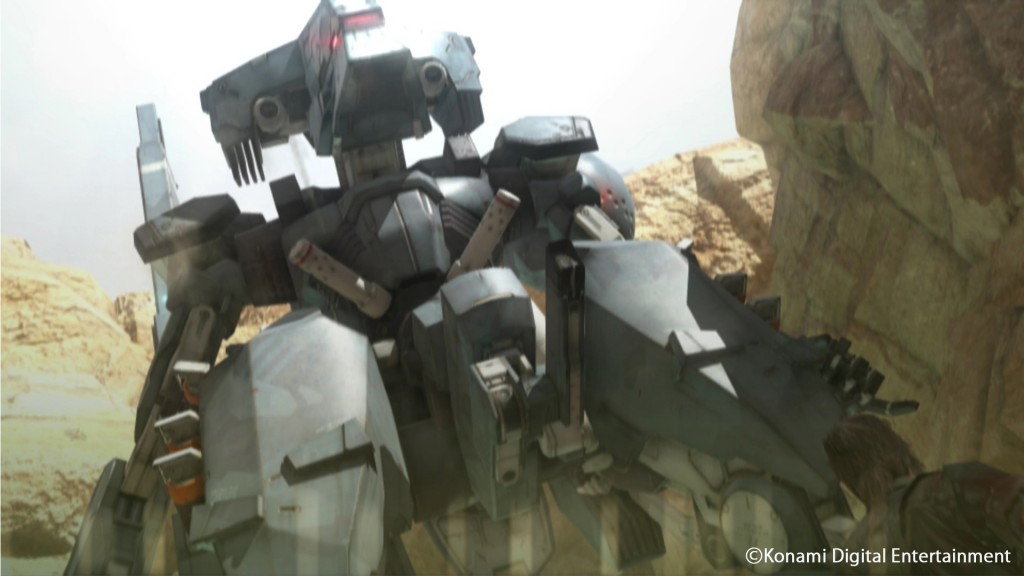 A recent post on Konami‘s official website states that Metal Gear Solid 5‘s online servers for PS3 and Xbox 360 will be shut down early next year. In the post, Konami details the phases in which Metal Gear Online support will be dropped eventually.

Rockstar recently announced that support for GTA Online on PS3 and Xbox 360 would be dropping soon. The future of Metal Gear Solid, as compared to Grand Theft Auto especially, looks bleak, albeit with a healthy supply of rumors suggesting something new might be in the works – read more on that through here.