What Going on with the Rumored Metal Gear Solid Remake?

So is this thing happening?

Posted By Shubhankar Parijat | On 28th, Apr. 2021 Under Article, Editorials

The last five to six years have been something of a nightmare for Metal Gear fans. It started with Metal Gear Solid 5: The Phantom Pain, which may have been an incredible game, but not without some pretty major caveats. The Phantom Pain’s launch went hand-in-hand with series creator Hideo Kojima’s ugly split from Konami, and for many, that was a death knell for the franchise- because really, what’s Metal Gear without Kojima? But that wasn’t it, of course, because soon afterward, we got the aberration known as Metal Gear Survive, which, honestly, didn’t instill a lot of confidence in the series’ future.

Konami has distanced itself from video games almost entirely – especially development of premium AAA titles – and a lot of the company’s beloved properties have been slumbering for some time now. That, of course, includes Metal Gear as well, with the series being stuck in a limbo of sorts. Does it have a future? Is it gone forever? Without Hideo Kojima at the helm, should it even continue?

That said, there have been some interesting developments on that front over the last few months. Rumours of a series revival have been doing the rounds, but people have been understandably skeptical. This is Metal Gear, after all, and given the series’ recent history – not to mention the recent history of Konami as a developer and publisher of video games – it’s hard to put faith in the idea that we might be seeing a proper new Metal Gear Solid game any time soon. But what exactly is the story here? Let’s unpack that question, shall we?

Metal Gear is not, of course, the only Konami franchise that is allegedly getting a proper revival. Silent Hill rumours have been grabbing headlines for well over a year now, and it seems that much like that, Metal Gear Solid – at least according to the rumours – is going to be outsourced. A report from Video Games Chronicle in February claimed that Konami was looking to outsource several of its properties to developers across the industry, and that Metal Gear was among those franchises. Apparently, releasing a new Metal Gear game in the next 2-4 years is the plan right now. 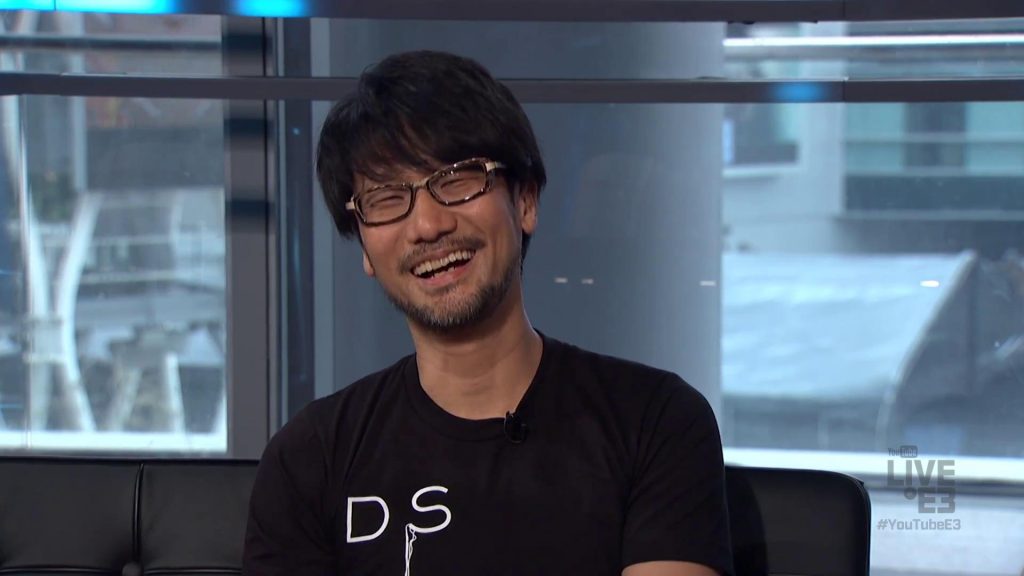 Earlier this month, we heard more reports along those same lines, with YouTuber Jeremy Penter (also known as ACG) stating that according to his sources (who’ve apparently been credible in the past, as per him), the Metal Gear Solid license is indeed up for grabs, with Konami looking to get other developers take the property and work on it, similar to what they are allegedly doing with Silent Hill as well.

And the developer that has shouldered the responsibility of bringing Metal Gear back from the dead is allegedly none other than Bluepoint Games. Insider KatharsisT – who’s been actively involved in Silent Hill and Metal Gear leaks for some time now – said on ResetEra not that long ago that Bluepoint Games, developers of the Shadow of the Colossus and Demon’s Souls remake, were working on a Metal Gear remake. In fact, according to KatharsisT, the plan is not just to remake Metal Gear Solid 1, but more games in the series as well- yes, it would seem that, according to this rumour, multiple remakes of Metal Gear Solid games are in the pipeline.

Responding to these rumours with skepticism is understandable. That Konami might be looking to outsource its properties isn’t hard to believe, actually- they’re valuable, beloved franchises, and if Konami lets them go to waste, they’re just leaving money on the table. Clearly, they’re not interesting in in-house development of major big budget games anymore either (at least for the time being), so it makes sense that they would look to other developers to come in and do the work. If they can nail down deals like, say, an exclusivity deal with Sony and make more money in the process? Well, that’s even better for them.

So no, that part isn’t hard to believe. What is hard to believe is that Bluepoint Games has been tasked with multiple Metal Gear Solid remakes. Bluepoint are remake masters, sure, and they’ve proven beyond doubt with their recent efforts that they’re more than capable enough of remaking and modernizing beloved, classic games without compromising their quality. But multiple Metal Gear games being greenlit at the same time in a deal that would probably entail several years’ worth of development, marketing, releases, and what have you honestly seems a little far-fetched. A little too good to be true. Could it be true? Well, sure- at this point, it’s hard to say anything for sure. After all, reports suggest that multiple Silent Hill games are in development at different studios as well. But if it is true, it’s a very surprising development. 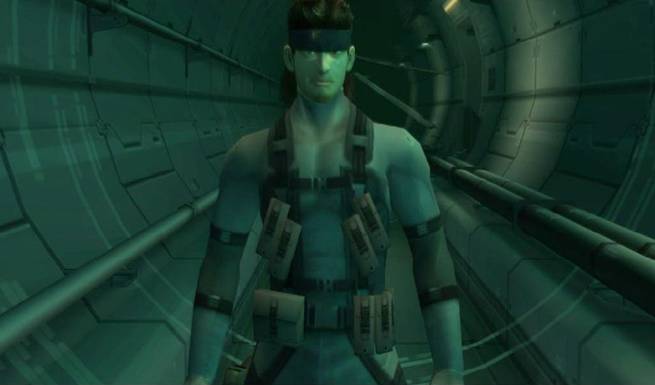 Regardless of how many Metal Gear games are going to be made, there does seem to be mounting evidence that suggests that a series revival may very well be on the cards right now. Recently, David Hayter – who has been the voice of Solid Snake and Big Boss for as long as the two have had voices (with the exception of Metal Gear Solid 5, of course) – stated that according to his sources, a Metal Gear Solid revival is indeed in the works. Hayter is, of course, a very reliable source for any news related to the series, though as he says himself, what he’s heard from his sources is in and of itself a rumour itself, and not exactly an official confirmation. His wording also makes it sound like he may not be involved in the project- though that’s an entirely different discussion.

Even with all of this, however, the question is- should Metal Gear continue without Hideo Kojima’s involvement. The man brought a very particular kind of style and flavour that has defined the series, its style, and its very identity for as long as it has been around, and that very unique Kojima flair seems inexorably linked to the very essence of Metal Gear. Without the flair, would a Metal Gear game even be what fans are looking for? If Bluepoint is indeed in charge of the series’ revival, that might allay some fears- the developer is known for how closely is sticks to original works and how faithfully it adapts games and their styles in their remakes. But if MGS1 is being remade, in today’s day and age, it would have to be more than a faithful remake. The original game was like five hours long at most, and that sort of value for money just doesn’t cut it anymore. So if Bluepoint ends up having to expand upon that foundation by adding in flourishes and new content of its own, how well will the studio be able to match the tone of the original game, and how consistent will the new experience be?

There are a lot of questions, but not a lot of answers. At this point in time, the best we can hope for is concrete news one way or another that tells us whether there even is a series revival to look forward to. If there is, regardless of how well it turns out, there would definitely be cause for excitement. It is Metal Gear, after all, and it’s a series that demands your attention. If it ever comes back, it will definitely have that in spades.