Don't get your hopes up just yet though. 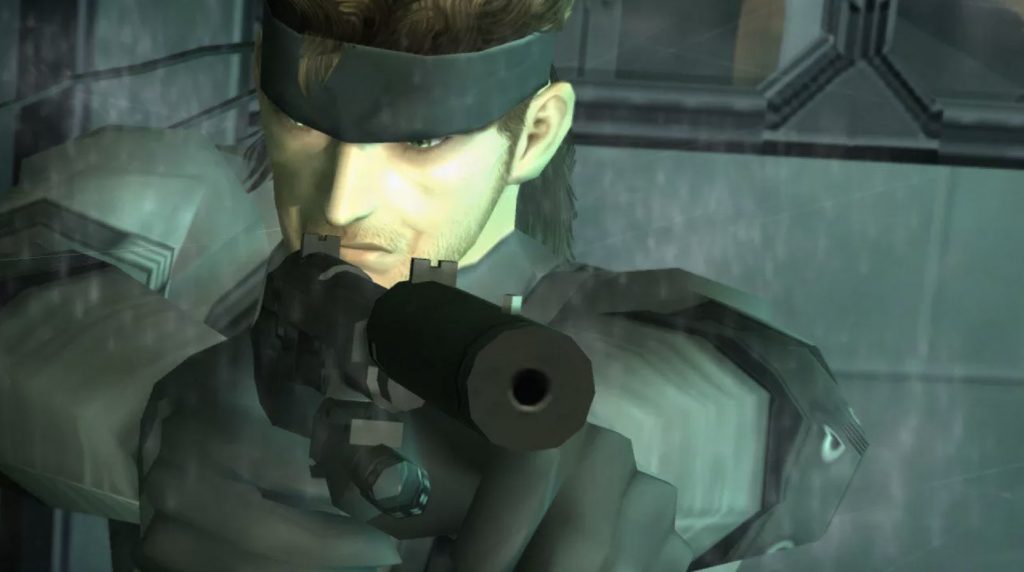 Long suffering Metal Gear Solid fans have been wondering about the future of the series for some time now, and it’s unlikely that that will change any time soon. We can always take comfort in small victories though, and it seems one of those small victories is arriving soon.

David Hayter, the voice of Solid Snake (and often Big Boss) throughout the series (with the exception of Metal Gear Solid 5) recently took to Twitter to tease an upcoming Zoom reunion of the voice cast of Metal Gear Solid. From Debi Mae West and Robin Atkin Downes to Christopher Randolph, Lori Alan, and many others, the reunion will feature several notable actors who’ve portrayed major characters in Metal Gear games.

This should go without saying, but series fans should keep their expectations in check. It’ll be fun to see the cast chatting away together in the reunion, but don’t go expecting any major announcements. In the unlikely scenario that there is an announcement to be made, I’m sure Konami would want to do that in other ways, no in a Zoom call.

Hayter says in his tweet that details on this reunion will be coming soon, so we should find out what it is soon enough.

Look who I’ve been hanging out with. An epic reunion with the #MetalGearSolid cast to rock your world.