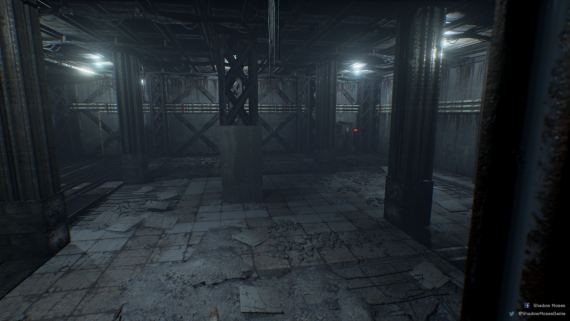 We have already reported on a new upcoming fan project, which is the remake of the original Metal Gear Solid, made in Unreal Engine. Today, we have new news on this project, including a trailer (which incidentally looks incredible), as well as a new statement by the creator of the project, Airam Hernandez, about any potential copyright issues the project may inevitably run into.

“Konami owns the MGS copyright and therefore sooner or later we will need their full permission,” he said. “We have therefore chosen to openly share this project from the beginning so that we can deal with any issues that may arise as they come. We believe this is better than putting years of work into a project only to get it shut down. Please, respect this decision.”

You can see the new trailer for the remake here. It looks stunning- as fan remakes go, this may be on par with Black Mesa, the fan remake of the original Half Life made in Source.