Metal Gear Solid Ground Zeroes: 10 Reasons It Will Blow You Away

Why you should be excited for Metal Gear Solid: Ground Zeroes. 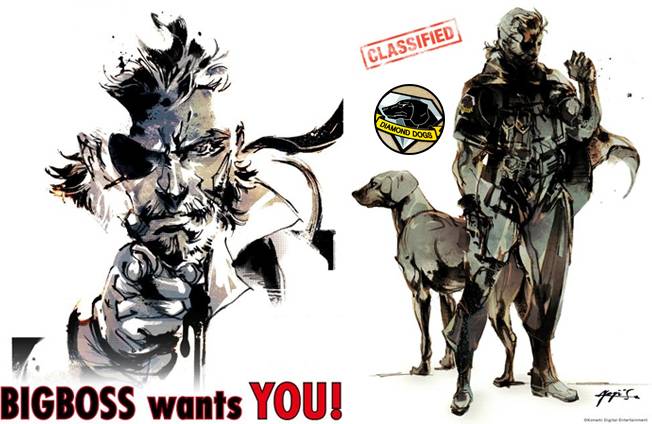 Metal Gear Solid: Ground Zeroes was announced at an event hosted by Kojima Productions and Konami in Japan. Being a Metal Gear game, people’s expectations were through the roof as it was revealed before the event that Kojima would show something related to the Fox Engine–their next-gen engine, which is highly scaleable to support both current gen and next gen platforms.

Now if you’re wondering why there wasn’t any demo shown to the public then it’s because it may appear at PAX which Kojima is also scheduled to visit. For Metal Gear fans, little information is enough to get them excited and start speculating, and in a way, that’s why the event was behind closed doors so that hype could build up before the full unveil. Not it’s like we don’t have much details on the game–we do. And it’s something that is honestly very promising. Here’s everything we know so far, condensed in a way so that you can get the gist of it fast.

It’s running on the Fox Engine:

Konami’s new engine which is set to feature in plenty of their IPs like PES and the likes, is built with next-gen in mind. Fox Engine is highly scaleable and offers a lot of visual fidelity even on the older consoles like the PS3 and Xbox 360. It’s ultimately a next-gen engine for Konami and is developed with a goal to reduce development times and increase their games output all the while providing a fantastic base so that they won’t be too far behind when next-gen arrives. Needless to say the screenshot that leaked out for Ground Zero looks phenomenal.

Hideo Kojima will be the brain behind Ground Zero. It’s confirmed that he will be the director of the game. Why this is a big deal is because earlier he was talking about letting his staff handle the Metal Gear series so that he can work on something else. Kojima’s involvement will result in a brilliant game. There are no two ways about this. 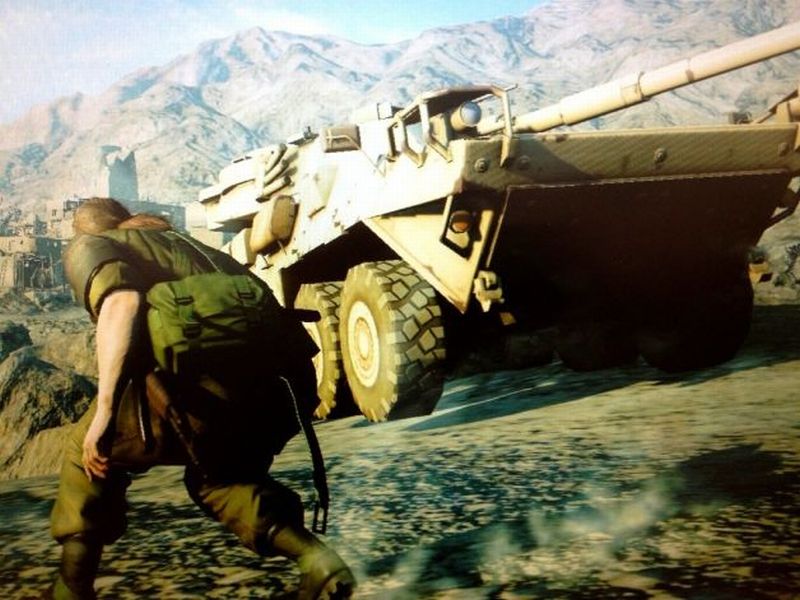 Metal Gear Rising: Revengeance was created for fans of the action genre, and is being made by Platinum Games, and Kojima has mentioned that fans of the stealth genre should not be discouraged because the upcoming Metal Gear Solid game–in this case, Ground Zero, is made with stealth mechanics in mind. In this game, even if you get caught, you will have enough tools to escape. It seems like Kojima is going to evolve the stealth mechanics, something he pioneered 25 years ago.