It's not happening folks. 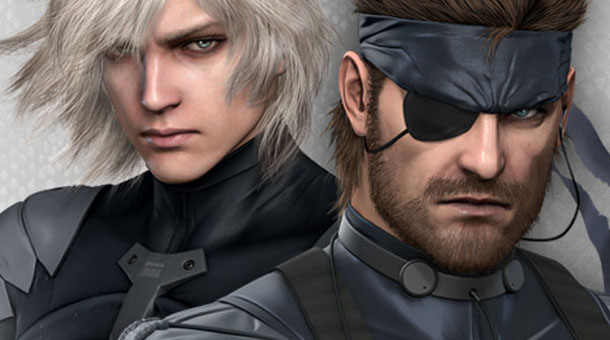 Recently, reports had begun circulating that Armature, the people who handled the collection for the PS Vita, would be bringing the Metal Gear Solid HD Collection to the PS4. These reports began surfacing as a result of Armature seeming to have updated their website to reflect this, with Metal Gear Solid HD’s platforms mentioning the PS4 as well.

Interestingly enough, Peace Walker, which wasn’t included in the PS Vita version of the collection, seems to also have been pictured on the page along with Metal Gear Solid 2 and 3. Peace Walker was, of course, part of the HD Collection on the PS3 and Xbox 360. This was all, of course, still unconfirmed, but it now looks like Armature have officially and irrevocably refuted these rumours.

The PS4 listing, it turns out, was nothing but a typographical error. “Unfortunately this was simply a typo by one of our web developers and is neither a leak nor indication that the MGS HD collection is coming to PS4. Or that Armature is working on any new MGS games.” said Jonathan Zamkoff, head of business development at Armature Studios when asked about this by DualShockers.