Hideo Kojima interested in "something similar to what Planet of the Apes" is doing. 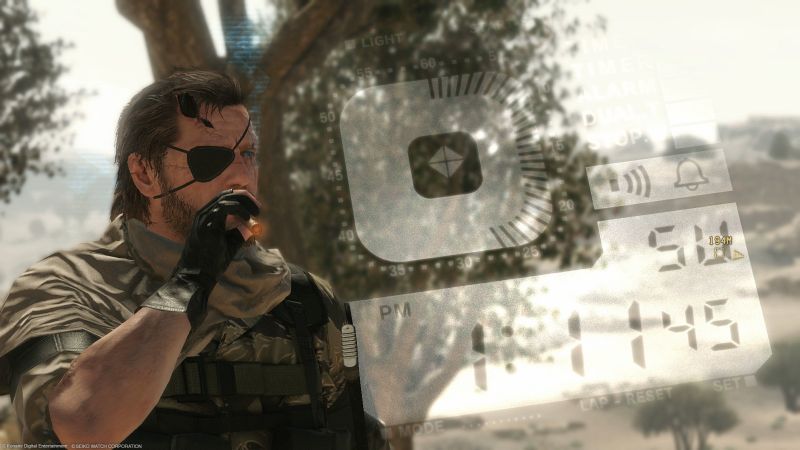 On his official Twitch channel, Kojima stated that, “Personally, I’m not too fond of remakes. But I would have to go with MGS1. If it was going to be a remake, I wouldn’t want to make a standard remake, but something similar to what Planet of the Apes is doing: Bringing the best of the past to the present and doing something new.”

Perhaps the one real remake of Metal Gear Solid was Silicon Knights’ The Twin Snakes, which released on the Nintendo Gamecube. The game wasn’t radically different from the original except for its optional first person view and revamped visuals. Would you like to see Kojima try his hand at a remake? Let us know in the comments.