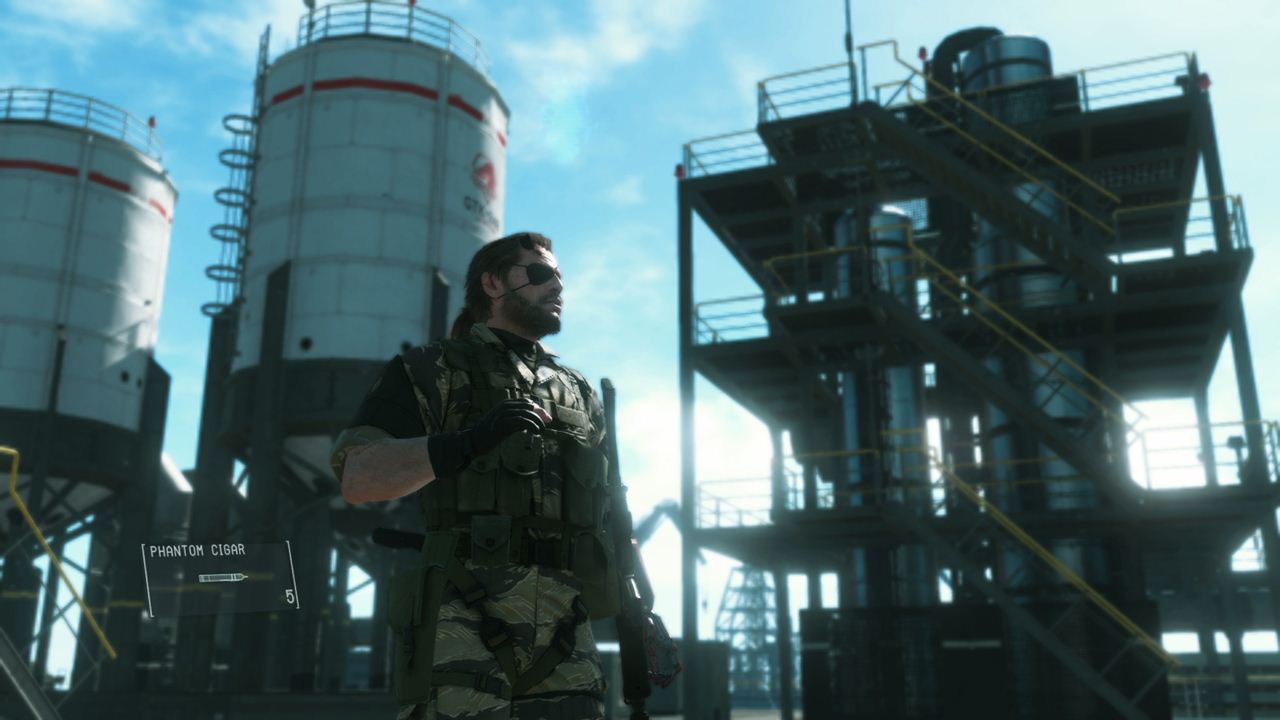 Konami has plans to showcase the multiplayer component of Metal Gear Solid V: The Phantom Pain this Thursday, which will essentially be the 30 minute gameplay demo shown behind closed doors at Gamescom. If you’re itching to see it in action though, some of the gameplay footage has leaked and showcases the Mother Base Invasion aspect. Check it out here (starts at 17 minutes).

In Metal Gear Solid V: The Phantom Pain, you can invade other players’ Mother Base and siphon off resources. This includes gun turrents, machinery and even enemy soldiers that can be recruited to your cause. There’s still a lot more to be showcased but for now, this appears to be the prime multiplayer mode in The Phantom Pain.

Developed by Kojima Productions, Metal Gear Solid V: The Phantom Pain is rumoured to release in 2015 for Xbox One, PS4, PS3 and Xbox 360. It will also be heading to the PC along with Ground Zeroes via Steam. Stay tuned for more information on the multiplayer in the coming days.