At all leading retailers, courtesy of e-xpress Interactive. 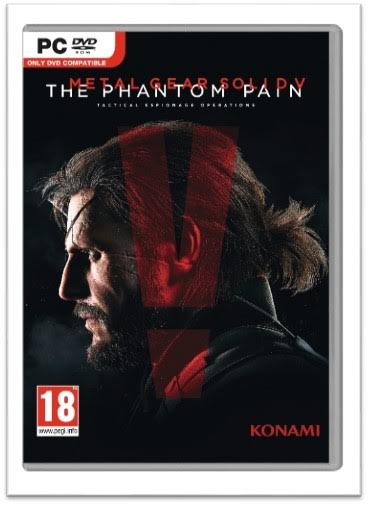 In India, the PC gaming market is very strong, and the digital market not as much- keeping this fact in mind, most major PC games get physical releases in India too. Which is why the physical, retail version of Konami and Kojima’s Metal Gear Solid V: The Phantom Pain is now available to pre-order on PC in India. Available at just INR 999, the PC version also has the added benefit of only being about a fourth as expensive as the console versions.

The PC version will be available at all leading retailers, including online retailers such as FlipKart and Amazon India. Leading Indian games distributor e-xpress Interactive will be responsible for handling the distribution of the game in the country, including for the PC version.

Metal Gear Solid V: The Phantom Pain will launch worldwide, including in India, on September 1, for PS3, PS4, Xbox 360, Xbox One, and PC. Stay tuned for more coverage and information.