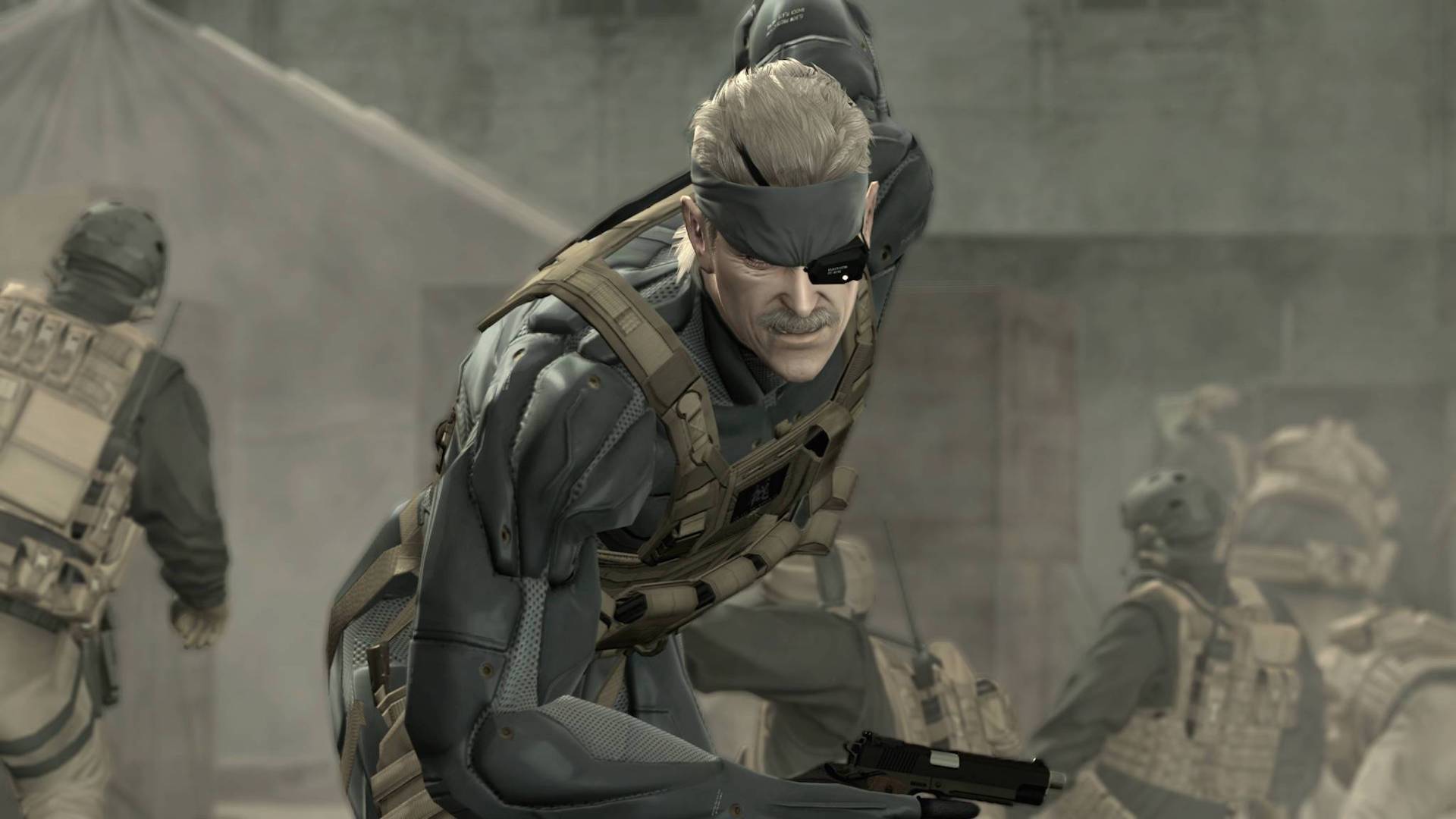 It hurts to see the state of every single major franchise in Konami’s venerated lineup of properties (even though rumours suggest Silent Hill is going to make a comeback soon), but none of it hurts as much as seeing Metal Gear Solid in the worst shape of its life. On top of the fact that Hideo Kojima is no longer at Konami to watch over the property and the fact that the series has been on hiatus for a long time (and will be for some time to come, in all likelihood), there’s also the fact that the last game in the series – Metal Gear Survive – was probably not the best thing in the world.

We’re all hoping that Metal Gear will return to the limelight eventually, and do so in the solid fashion that it deserves- and even those closely associated with the series want to see it make a grand return. David Hayter, known as the voice of Solid Snake (and Big Boss) in all games in the series except Metal Gear Solid 5 says that if he were given the opportunity, he would reprise his role as Snake “at the drop of a hat” – which, of course, is something he has expressed before as well.

“Look, I love Snake,” he said in an interview with IGN, which you can view below. “I love doing that character. And as people know, I’ll do it at the drop of a hat. So if they wanted to bring me back to remake those games, I’d certainly be thrilled to do so.”

There’s no telling when or if Konami will choose to bring Metal Gear back, or what capacity they will do it in – or if it will even be worth the wait – but if they do make that decision, fans of the series would agree that bringing David Hayter back on board should be their first order of business. Of course, this is all just a dream scenario for now- but hey, no harm in dreaming, is there?