Heavy metal first-person rhythm shooter Metal: Hellsinger now has mod support. This means that you can now play the game to a jazz soundtrack. 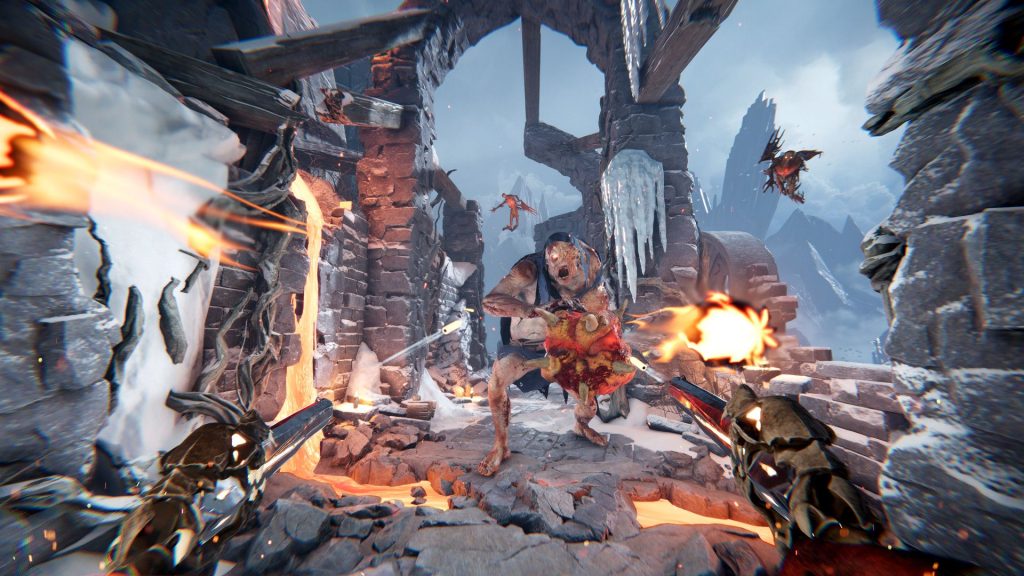 Studio The Outsiders has announced modding support for its recently-released first-person rhythm action game Metal: Hellsinger. As part of the update, the studio is making modding tools through the FMOD middleware suite available to those who would like to try their hand at modding the game.

As an example of just what’s possible with the new mod support in Metal: Hellsinger, The Outsiders has released a trailer showing off a mod that replaces the game’s heavy metal soundtrack with a jazz soundtrack. Check out the trailer below.

While the music has been changed, the core gameplay remains the same. This essentially allows players to mod in their music of choice, completely changing the flow of the game depending on the time signatures, rhythm, and melody of the music they chose.

Metal: Hellsinger was released earlier this month on PC, PS5, and Xbox Series X/S. It is priced at $40 on the consoles and $30 on PC. It is also available through Xbox and PC Game Pass, and all platforms also have a free demo that can be used to check the game out.

For more details about Metal: Hellsinger, check out our review.