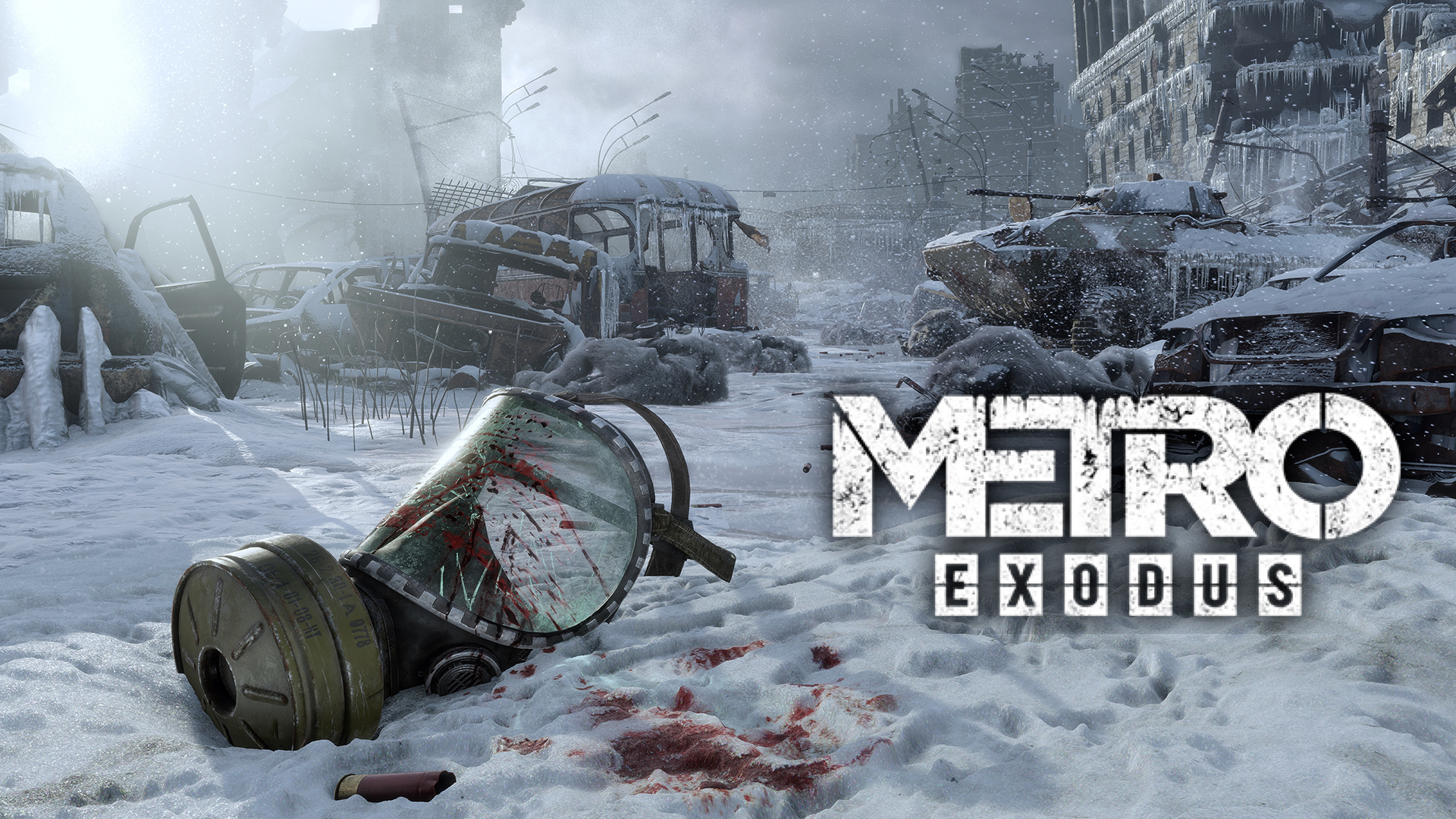 Metro Exodus is without a doubt one of the most technically impressive games to have released on 8th gen hardware (and impressive in many other ways as well), so it’s really no surprise that the game has now been confirmed to be coming to the PS5 and Xbox Series X/S as well.

In an update on their blog, developer 4A Games confirmed that a next-gen version of the game (or current-gen, as we should now say) is currently in the works, and will be releasing some time in 2021. Though the developer doesn’t want to share too many details for now, they have confirmed that players can expect improved frame rates and resolutions, as well as faster load times.

The upgrade 4A Games seems most excited about is the addition of ray-tracing to the game on consoles. Given the fact that Metro’s ray-tracing support is always so impressive, and that the developers have been quite excited about ray-tracing being featured on the new consoles, you should probably expect some good things from them here.

Meanwhile, it’s also been confirmed that the game will support free upgrades, so if you have Metro Exodus on the PS4 or the Xbox One, you’ll be able to upgrade to its PS5 or Xbox Series X/S version (respectively) for free.

Metro Exodus is currently available on PS4, Xbox One, PC, and Stadia. In our review of the game, we called it “an ambitious sequel that retains the best parts of its predecessors, while also expanding upon their ideas in significant ways.” You can read our full review through here.

4A Games were acquired by Embracer Group – parent company of Deep Silver and THQ Nordic (among many others) – earlier this year. The Polish developer is currently working on a Metro multiplayer experience, the next mainline Metro title, as well as a new IP.