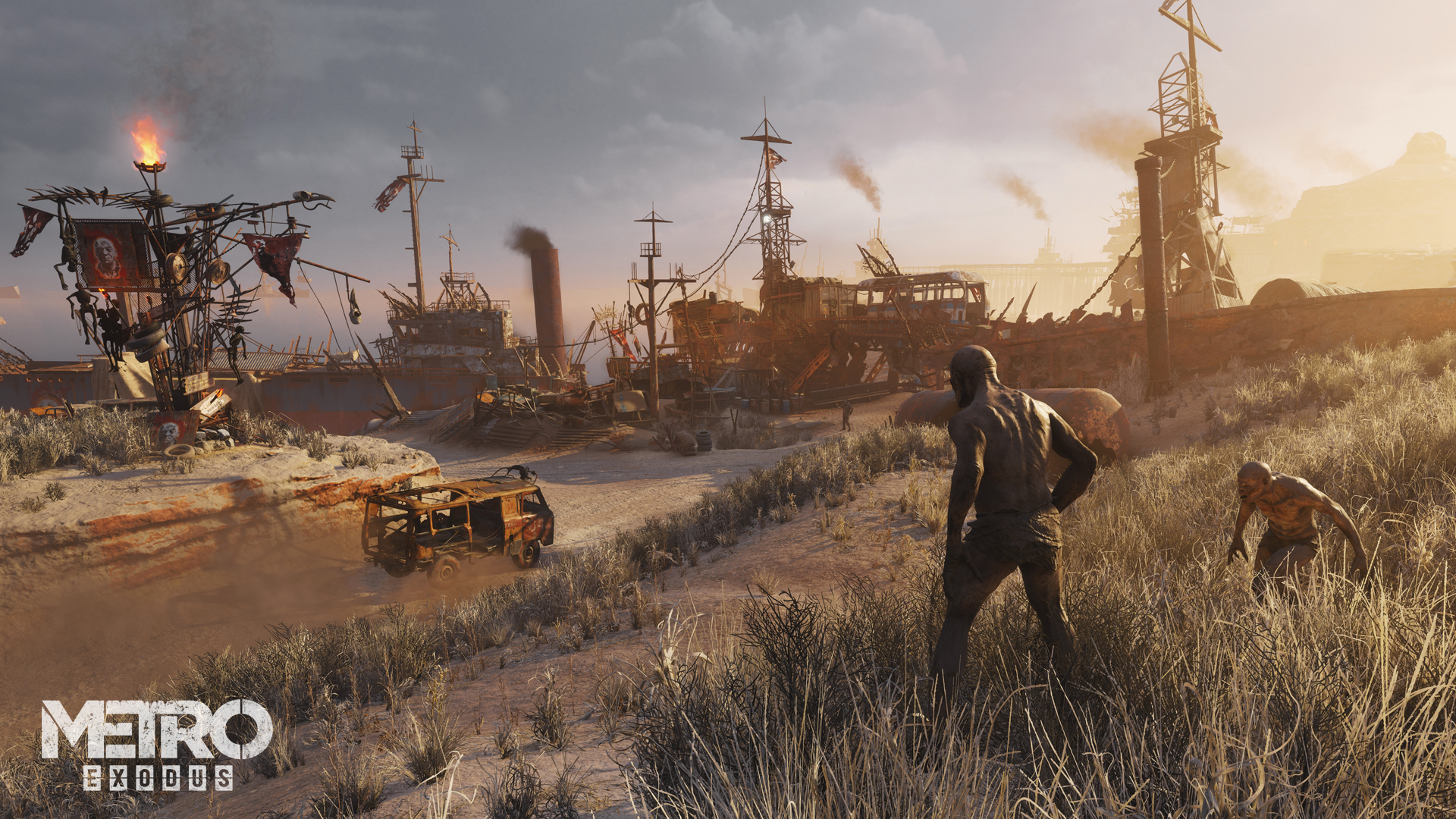 After the solid reviews and sales that Metro Exodus enjoyed at launch, most of us were expecting that a sequel to it would be announced sooner or later. And sure enough, recently, THQ Nordic announced that developers 4A Games are currently working on a fourth game in the series.

Now, we have another minor update on that sequel. Dimitry Glukhovsky, the author who wrote the Metro novels on which the games are based, and also wrote all three of the games themselves, recently took to Instagram to confirm that “the Metro gaming series will be continued”, and that he is currently “working on the story.” This was accompanied by an image of Metro Exodus with “T.B.C.” written across it.

So all the right elements are definitely in place for the Metro series to continue delivering the kind of quality it has delivered consistently across three games. That said, if you’re starved for more Metro content and can’t wait till the sequel comes out (which will probably be a while from now), expansions for Metro Exodus are also in the works. Read more on that through here.