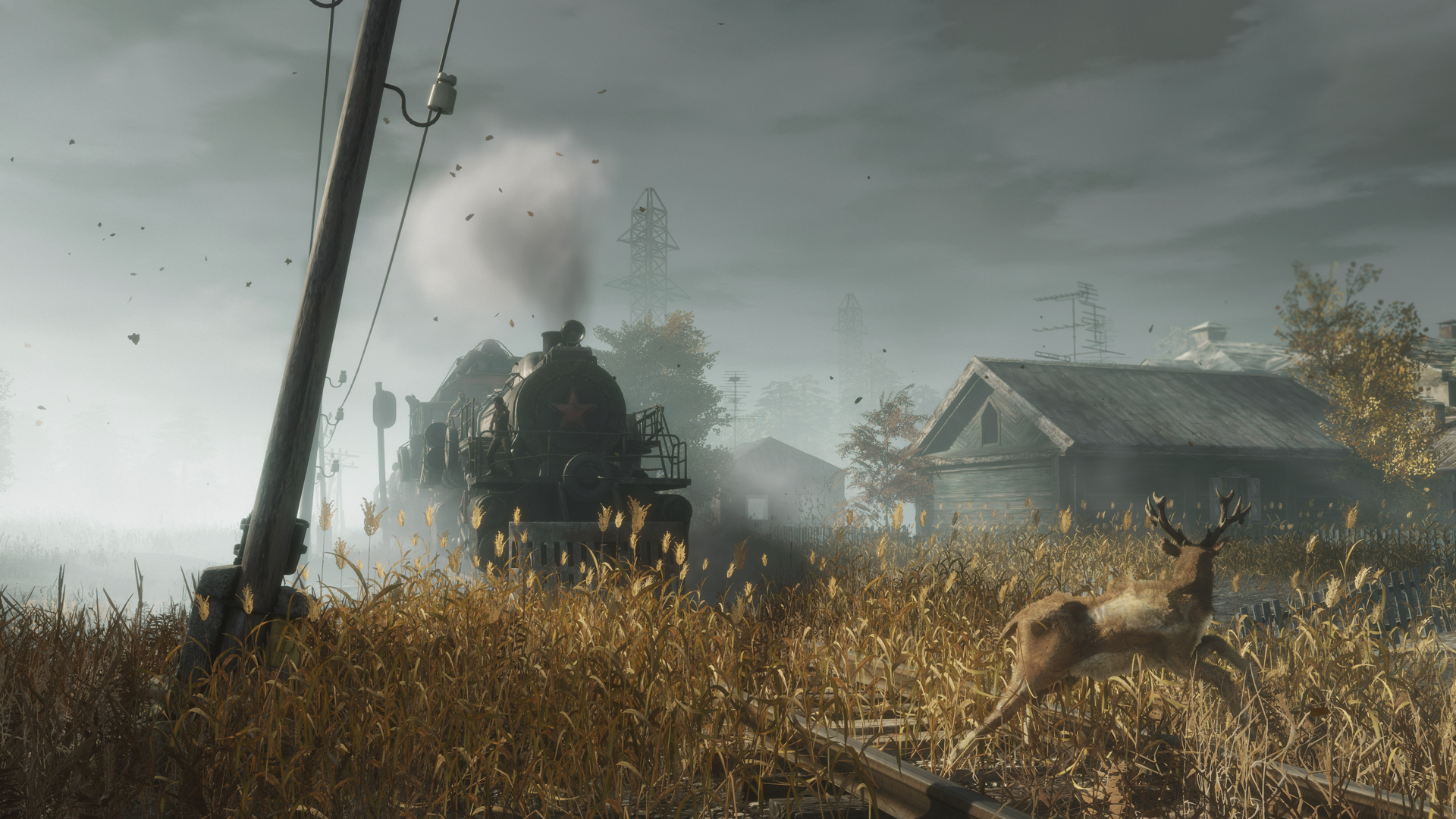 Metro Exodus is available now at last. But, as is the case with many other games (including another game that has launched today), it includes a day one update for you to download. While the update for Metro Exodus does not seem as essential as Ubisoft’s day one patch for Far Cry New Dawn, it nonetheless adds a whole lot of new settings and features that will make the game a whole lot more enjoyable—especially for PC players.

The official patch notes for the game reveal that PC players can now expect more HUD customization options, added DLSS support, more Motion Blur control options (these will also be coming to the console version of the game soon), and tuned HDR saturation, among other things. All platforms also get more filters added for Photo Mode, as well as fixes made for the voice acting and subtitle timing, which was one of our major complaints for the game in our otherwise positive review.

You can check out the full patch notes below. Metro Exodus is available on PC, PS4, and Xbox One.

ADDITIONAL PC FIXES SINCE REVIEW CODE WAS SENT:
• Fixed Locking of player input after scene of rescuing Yermak
• Removed v-sync option from benchmark launcher
• Tuning and fixes for Atmos audio system
• Fixed memory corruption in DX12
• Fixed crash on launching game on old AMD CPUs
• Fixed crash after changing of resolution and Shading Rate to 4k/4x on Video cards with 2Gb and less
• Fixed blurred UI when DLSS is enabled
• Fixed visual artifacts for RTX high mode
• Fixed input lock in when patching gas mask during combat
• Fixed forcing to V-Sync on after alt-tabbing the game running at maximal available resolution for the monitor
• Fixed crash when pressing ALT + Tab during start videos
• Fixed forcing of V-SYNC mode if the game resolution is different than the desktop
• DLSS can be applied in the Benchmark
• Tuned DLSS sharpness to improve image quality
• Updated learned data for DLSS to improve image quality with DLSS on