Bugtrap support for reporting crashes to 4A Games has also been added. 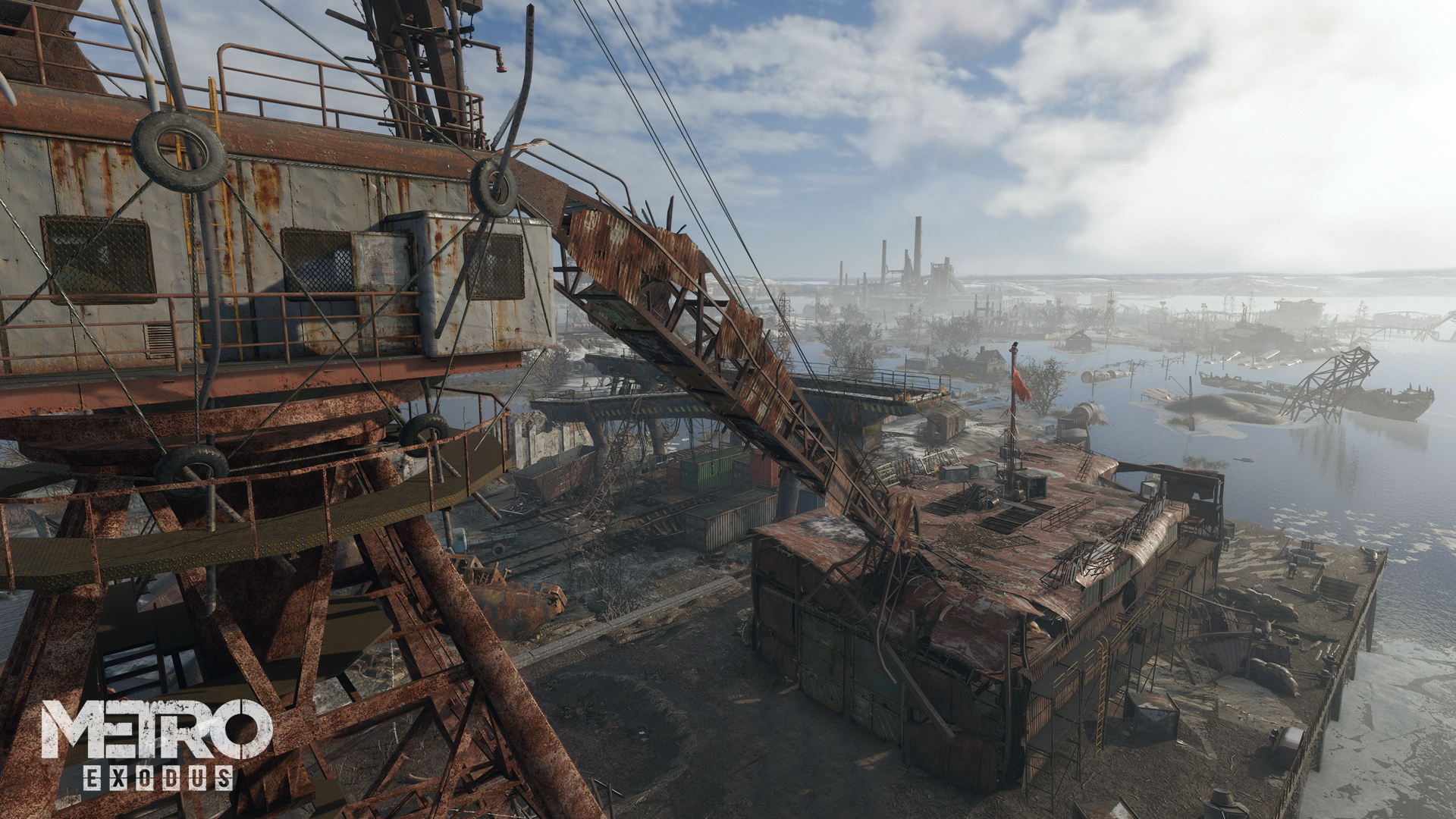 4A Games have released a new patch for their recently released post-apocalypse shooter Metro Exodus, and it’s one that concerns the game’s PC version exclusively. The game received a pretty significant day one update last week, and though that applied to all platforms, it brought several fixes specific to PC, such as adding motion blur options, improving RTX, and adding DLSS support.

This new update seems to be building off off that. It brings fixes made to several things, including DLSS, RTX optimzation, benchmark tool, wallmark vfx for DX11, and general stability fixes. Optimization for PCs with lower spectrum specs has also been improved, while support has been added for bugtrap so that crashes can now be reported to the developers.

Additionally, 4A Games also note that some players are having input lag issues while playing on PC with controllers, and explain that this is happening on high spec PCs that are running the game at a high frame rate, but have v-sync set to half. The developer says it’s “continuing to investigate this issue”, but suggests a temporary fix for now- either switch the v-sync to full, or turn it off entirely.

You can check out the full patch notes below. Metro Exodus is currently available on PS4, Xbox One, and PC. You can read our review through here, or check out our technical analysis of the game through here.