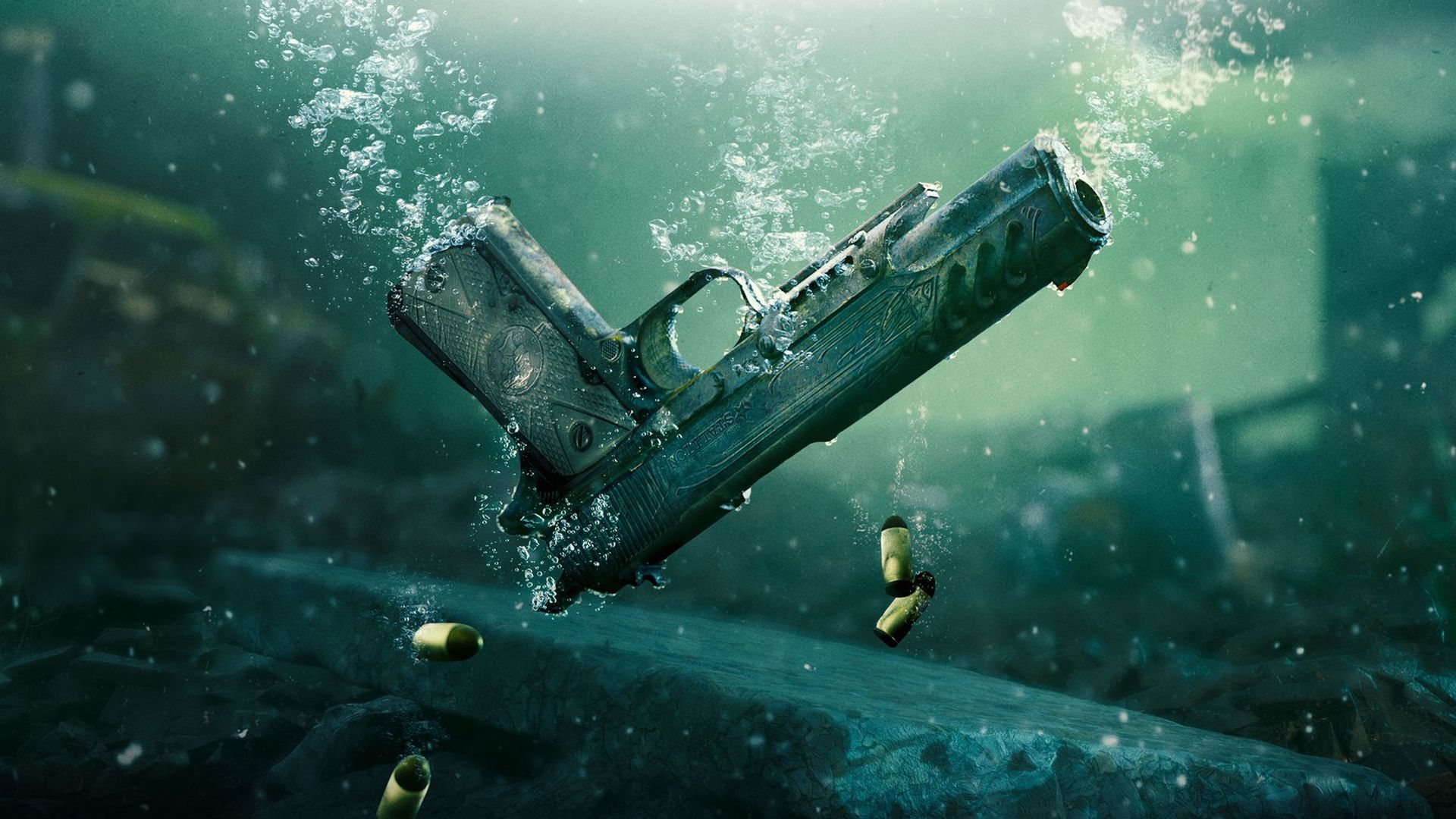 Metro Exodus took the shooter series out of the titular underground Metro and into the open world. While it was a bit slow going and needed some patches in the beginning, it ended up being a solid ride. It didn’t end with the credits, however, as more DLC stories have released post-launch. The second of those is Sam’s Story, and the expansion launched today with a new trailer.

The trailer highlights the new episode’s plot. It follows an American solider named Sam, who followed Artyom in his quest to leave the Metro. Sam is determined to find a way back to the United States after finding out there are other cities with survivors similar to Moscow.

Metro Exodus is available now for PlayStation 4, Xbox One, PC (with the game coming to Steam soon), and Stadia. Sam’s Story is available now across all those platforms, and you can get the base game now if you happen to be subscribed to Stadia Pro for free.