Metro: Last Light Goes Gold – Releasing on May 14th in North America and May 17th in Europe

Become the saviour of the doomed world. 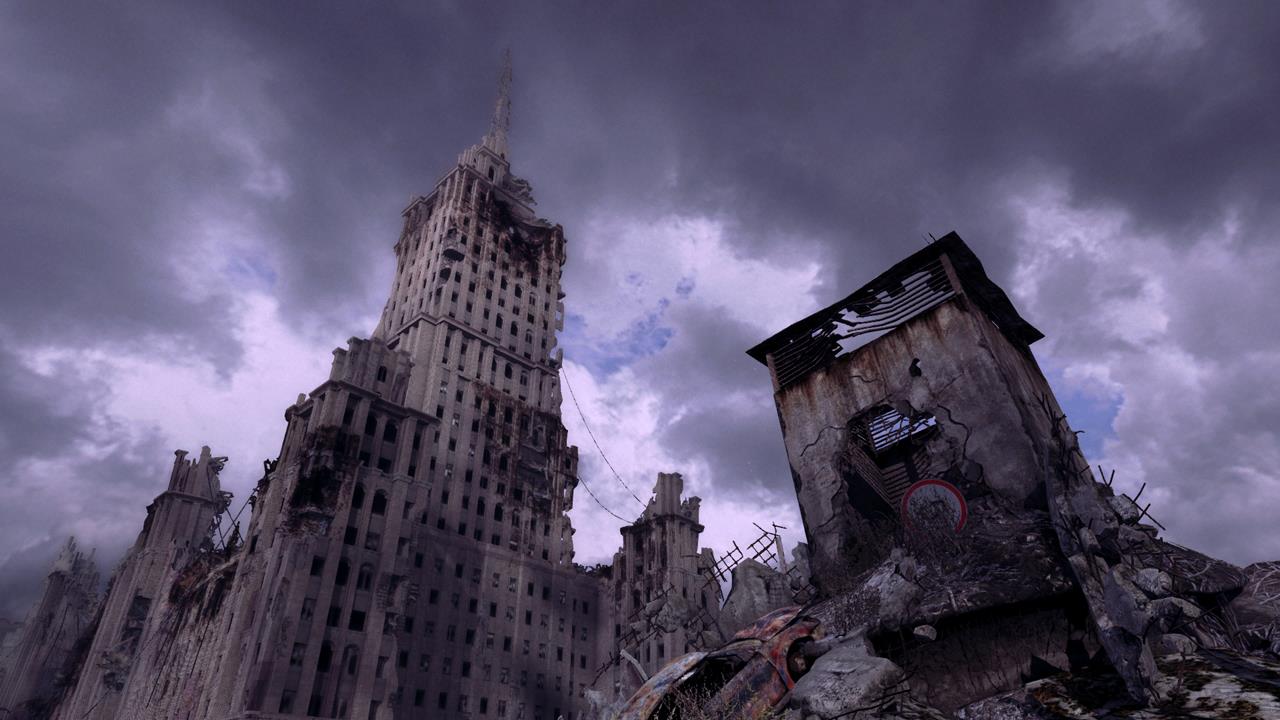 Metro: Last Light has gone gold, with publisher Deep Silver preparing for the release on May 14th in North America and May 17th in Europe for the Xbox 360, PS3 and PC.

For those who pre-order the game, they will received the Limited Edition of the game, which includes the Ranger Mode DLC, that features a HUD-free display with more difficult combat and lesser resources than normal.

It’s billed to be the ultimate difficulty for Metro players. Of course, Ranger Mode will also include the Russian AKSU riffle along wit additional 100 rounds to start out with.

The game takes place in the year 2034, in post-nuclear war Moscow as humans fight off both the mutants of the surface world and other people in the tunnels of the Metro below the city. A fight between the different factions takes place over a powerful doomsday device hidden within military vaults. You take control of Artyom as he embodies the so-called Last Light of mankind.