Seminal shooter may be coming to open source OS. 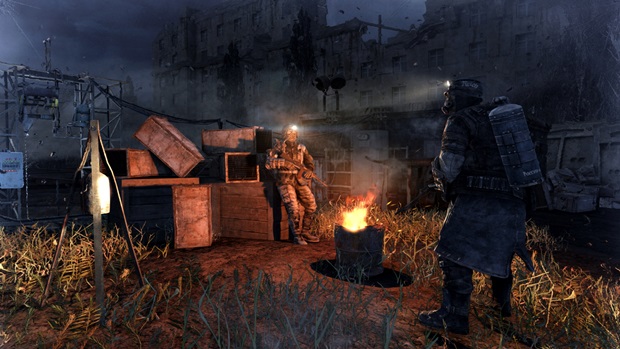 The seminal Metro: Last Light, which was the sequel to Metro 2033, released this year to rave reviews. It released on Xbox 360, PlayStation 3, and PC, and was a great success at sales, debuting at number one in the UK All Formats Chart, and selling more copies in its first week worldwide than Metro 2033 did in its first three months.

Now the game may be getting a Linux release, if NeoGAF is to be believed, reports Polygon, as listings in the Steam Database seem to indicate.

Of course, we already have some inkling about this thanks to a Reddit AMA with Deep Silver creative director, Guido Eickmeyer a few days ago, where he said that there would be a good chance of a native Linux version of the game.

What’s funny is that we still don’t have any news for a Mac OS X version of the title yet, nor for Nintendo’s Wii U, for which this title was originally announced back at E3 2011.