The end of the world never looked so pretty.

With THQ announcing an auction for its IPs, one wonders what the future for its current games will be. This includes the upcoming Metro: Last Light, developed by 4A Games, which is a sequel to the previous post-apocalyptic survival shooter Metro 2033 (but a completely separate story from the novel Metro 2034, which is a true sequel to the original – got it?). Regardless, development is plowing on and THQ has released six new screenshots for the same, showcasing special ops forces, ruins, and heavy artillery. 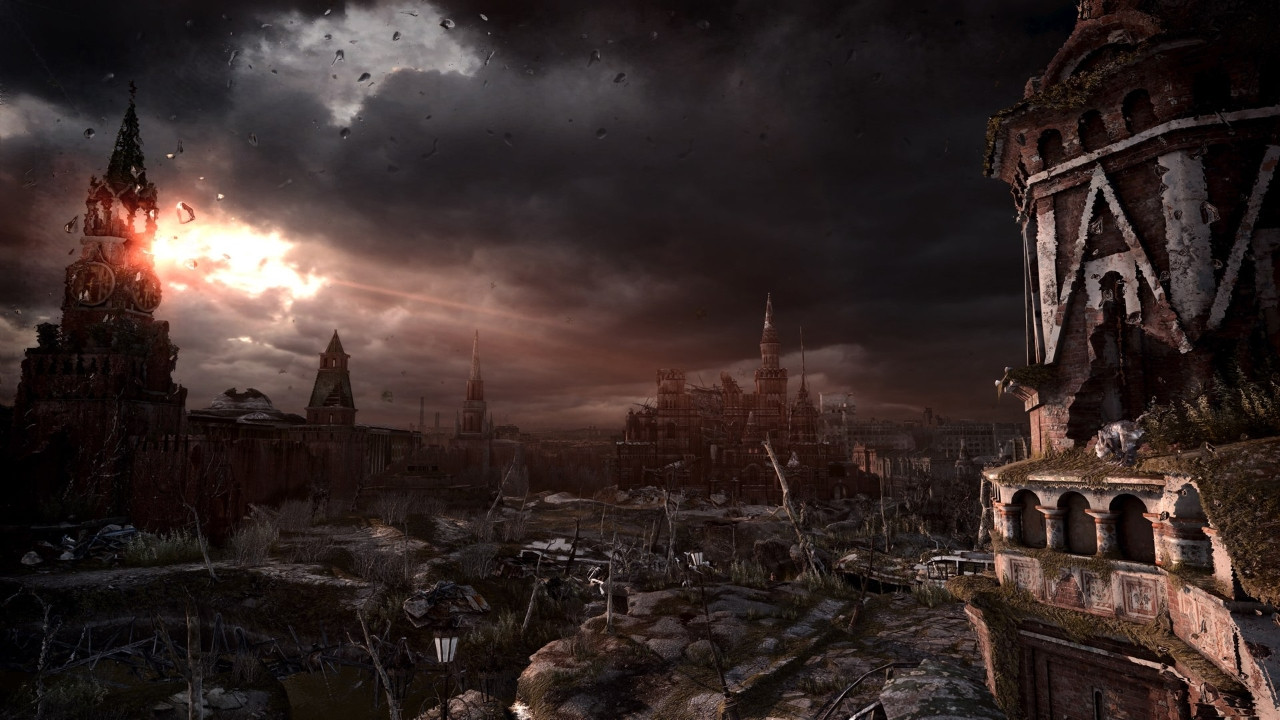 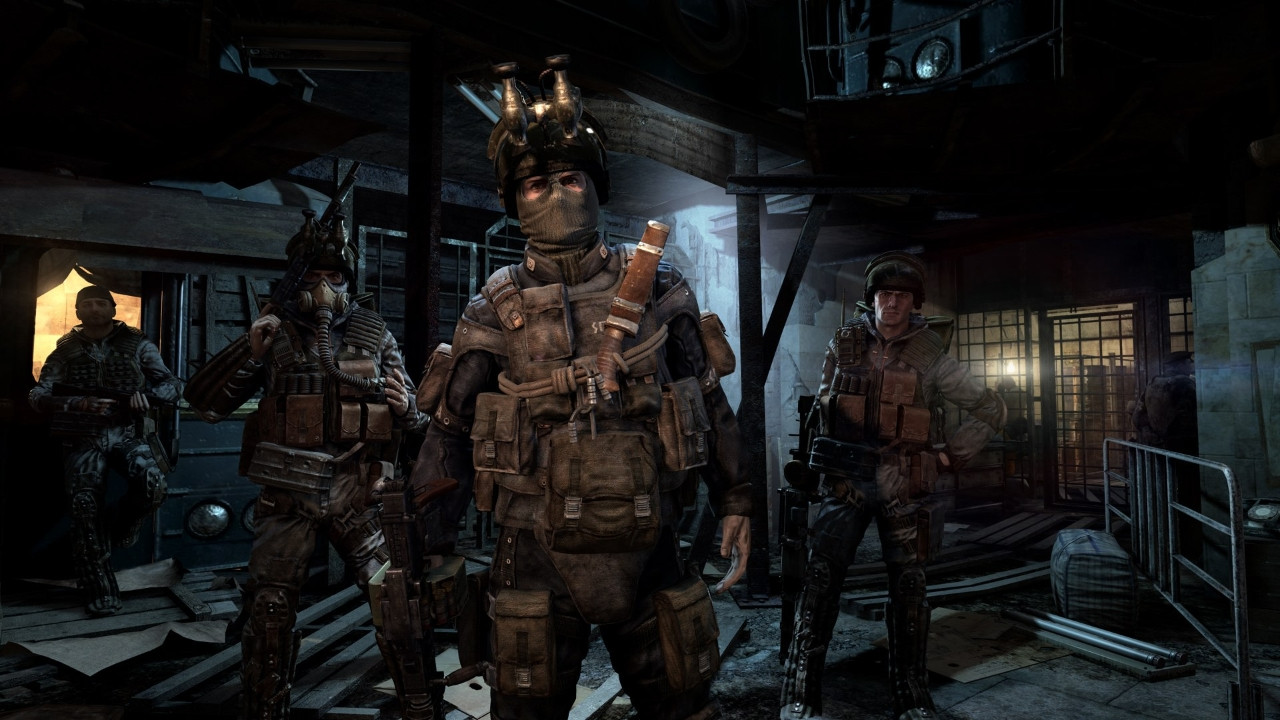 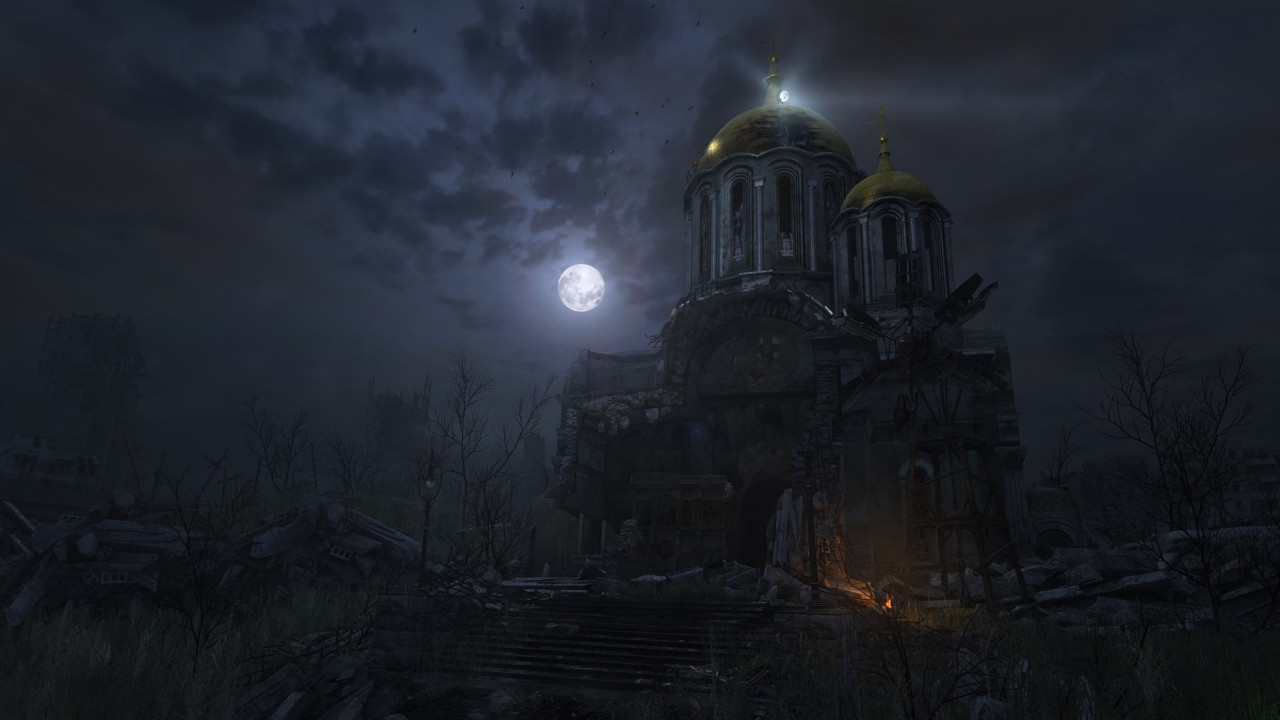 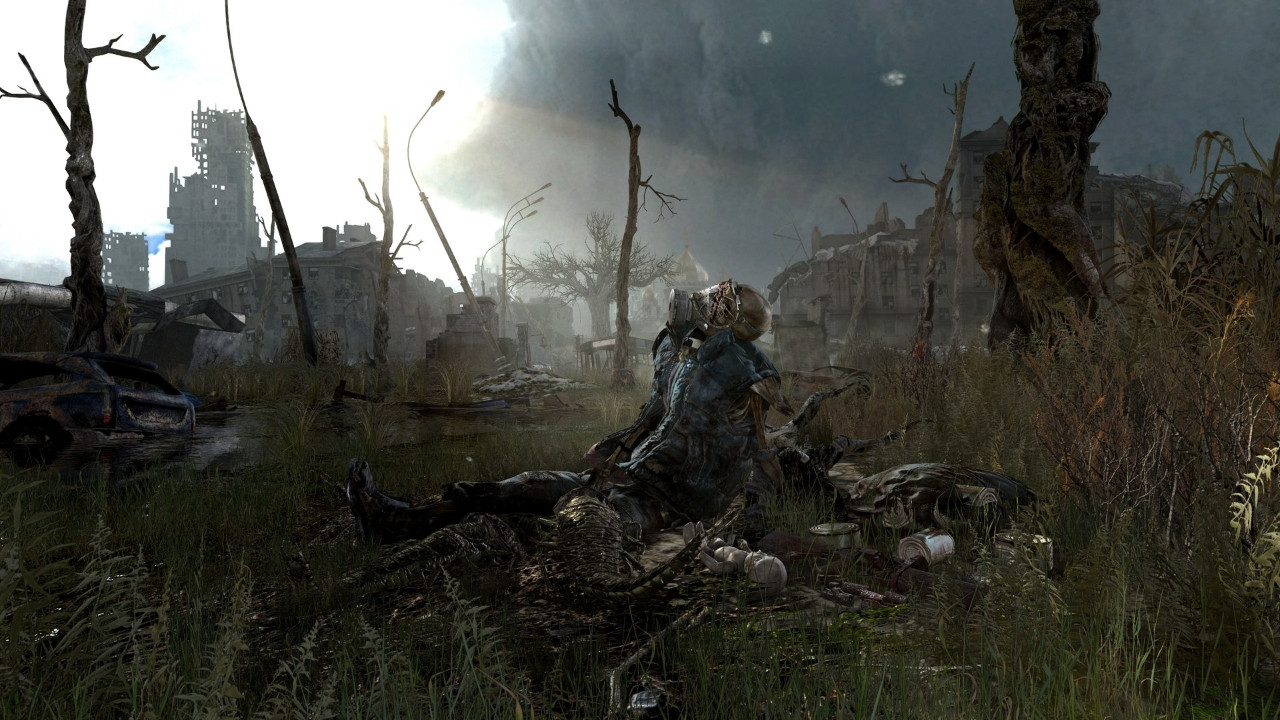 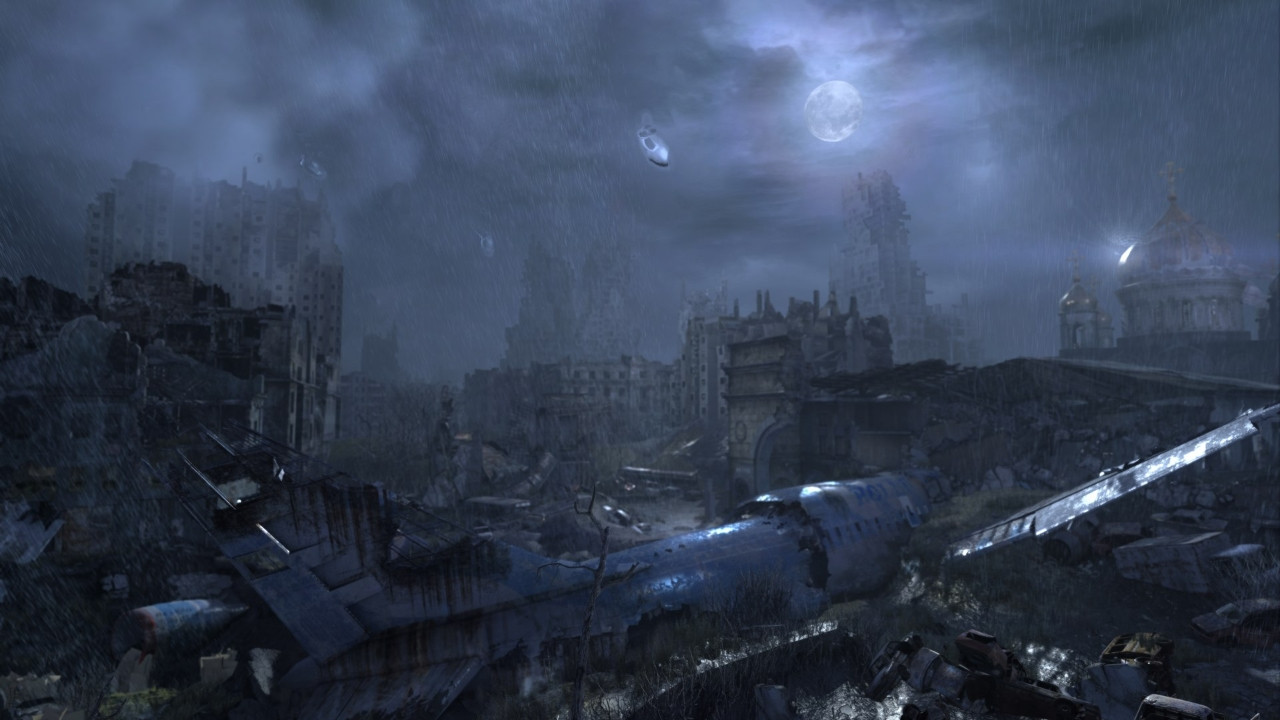 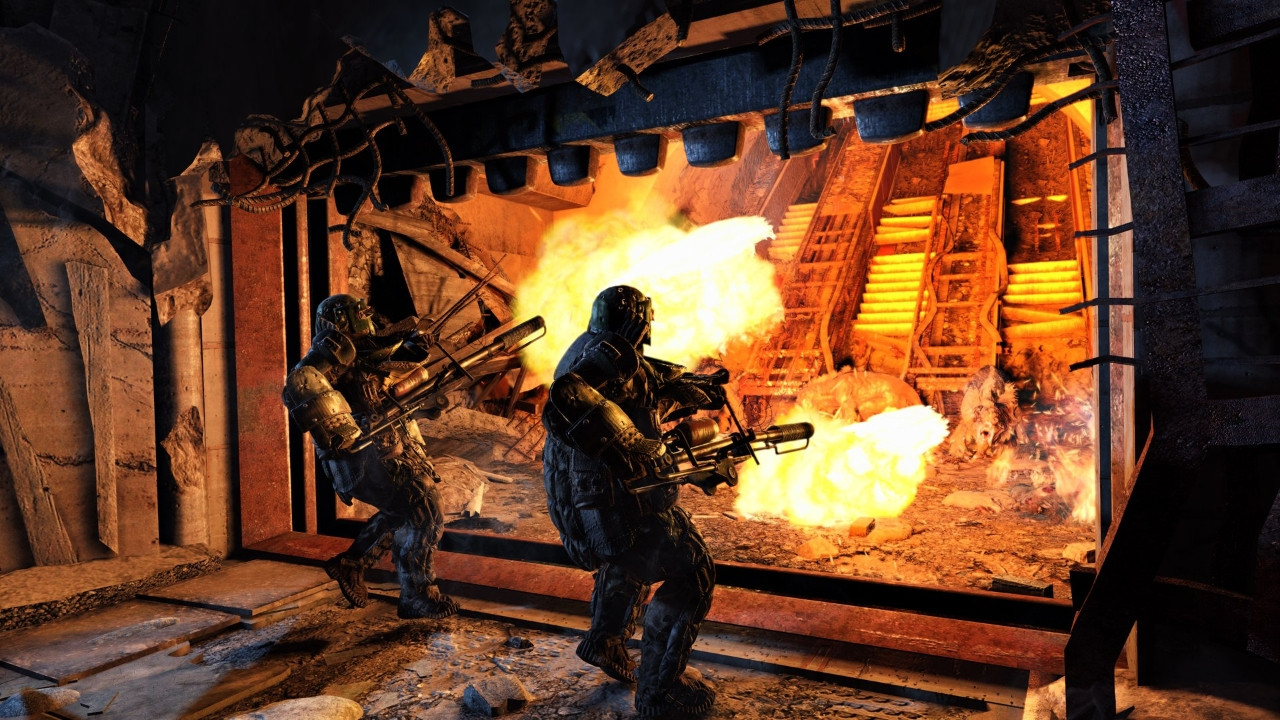 Despite looking desolate, there’s still a lot of architectural beauty to the way 4A Games has designed the environments. The story is still up in the air, but various vignettes released by THQ indicate that the game might take place at the beginning of the apocalypse that rocked the world.

Metro: Last Light is slated for release on PS3, PC and Xbox 360 next year in March. Check out the gameplay trailer “Genesis” below.