4A Games' Oles Shishkovstov also talks about the 10 percent increase in GPU power that the Xbox One's June update provided. 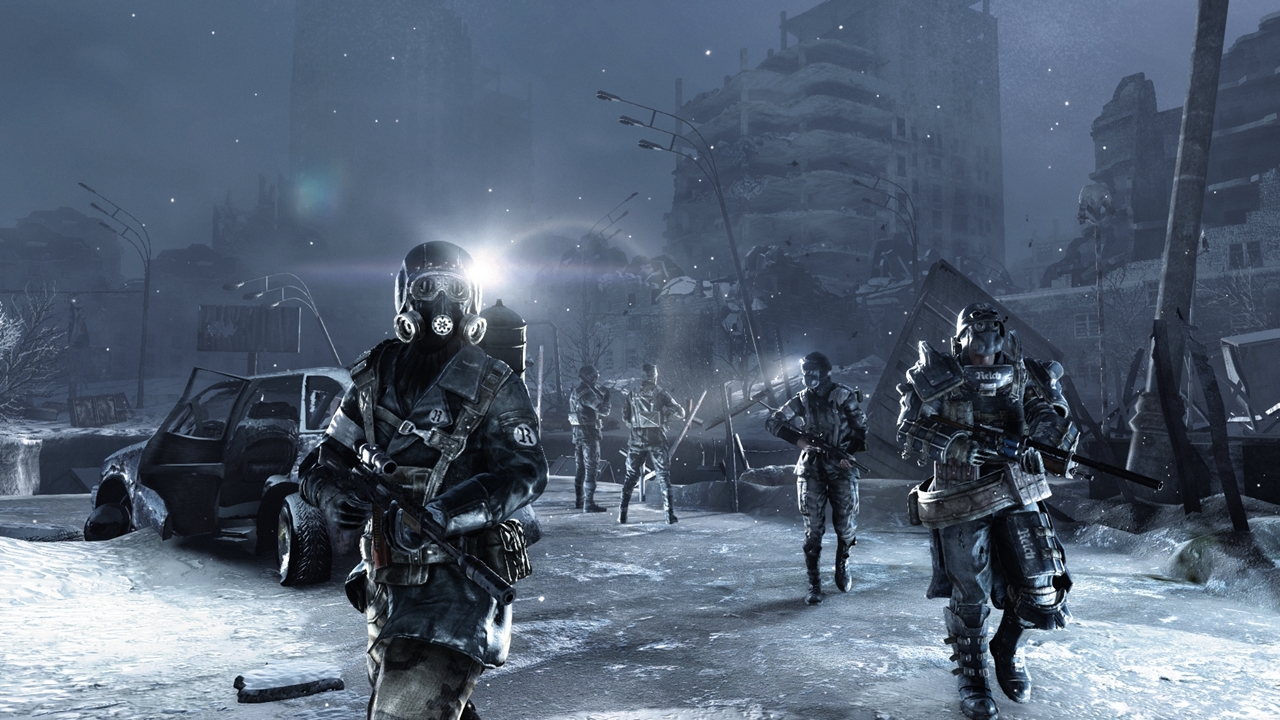 Metro Redux is now available for PC, Xbox One and PS4, bringing visual and gameplay updates to Metro: 2033 and Metro: Last Light in one compelling package. While both the Xbox One and PS4 versions show compelling visuals, 4A Games chief technical officer Oles Shishkovstov recently told Eurogamer that the latter was the more powerful console. This was apparent in the higher resolution that the PS4 version shipped in.

“PS4 is just a bit more powerful. I’ve seen a lot of cases while profiling Xbox One when the GPU could perform fast enough but only when the CPU is basically idle. Unfortunately I’ve even seen the other way round, when the CPU does perform as expected but only under idle GPU, even if it [the CPU] is supposed to get prioritized memory access. That is why Microsoft’s decision to boost the clocks just before the launch was a sensible thing to do with the design set in stone.”

Shishkovstov also spoke about Xbox One SDK update which allowed developers to utilize 10 percent more of the console’s GPU. “It is not like ‘here, take that ten percent of performance we’ve stolen before’, actually it is variable. Sometimes you can use 1.5 percent more, and sometimes seven percent and so on. We could possibly have aimed for a higher res [on Metro Redux], but we went for a 100 percent stable, vsync-locked frame-rate this time. That is not to say we could not have done more with more time, and per my earlier answer, the [Xbox One development tools] and system software continues to improve every month.”