The first two games in 4A Games’ shooter series could be headed to Nintendo’s hybrid. 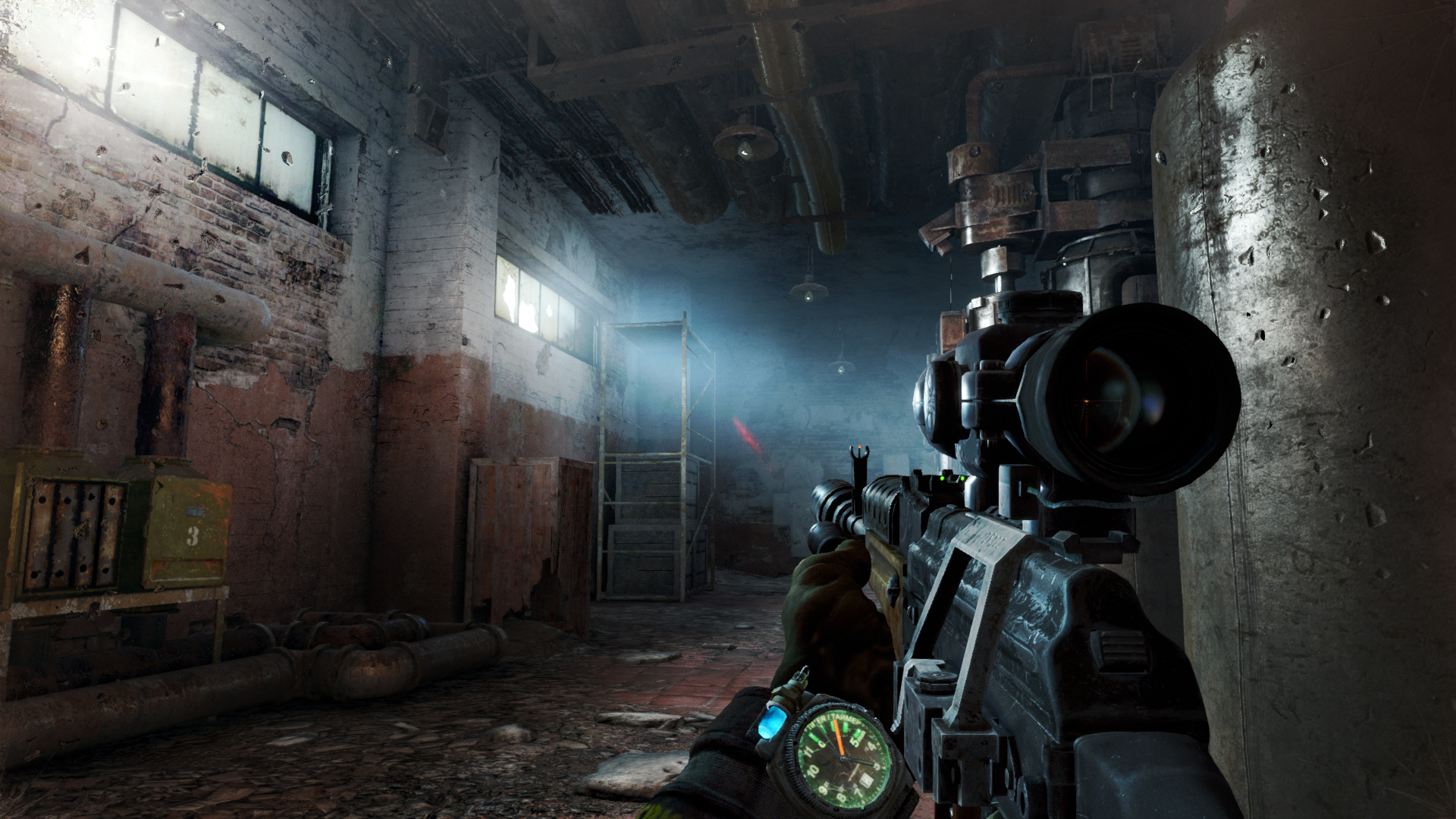 There’s no shortage of ports and re-releases of older games on the Nintendo Switch, which isn’t surprising, considerable how much demand there is for them. Soon, we might be receiving a couple more of these, in the form of 4A Games’ first person shooters in the Metro series.

As per a retailer listing on Portuguese online retailer Gaming Replay, Metro Redux is headed to Nintendo’s hybrid platform. Metro Redux, in case you don’t know, compiles the remastered versions of Metro 2033 and Metro: Last Light, the first two games in the first person shooter series. The listing mentions a €44.99 price for the compilation, as well as a December 1st release date, though the price might not be final, and the release date mentioned might just be a placeholder.

Of course, this listing should not be taken as an official confirmation by any means, since retailer listings have been known to be inaccurate in the past. Then again, they’re also accurate quite a lot, so you never know. Either way, we’ll keep you informed in case any new information comes our way, so stay tuned. 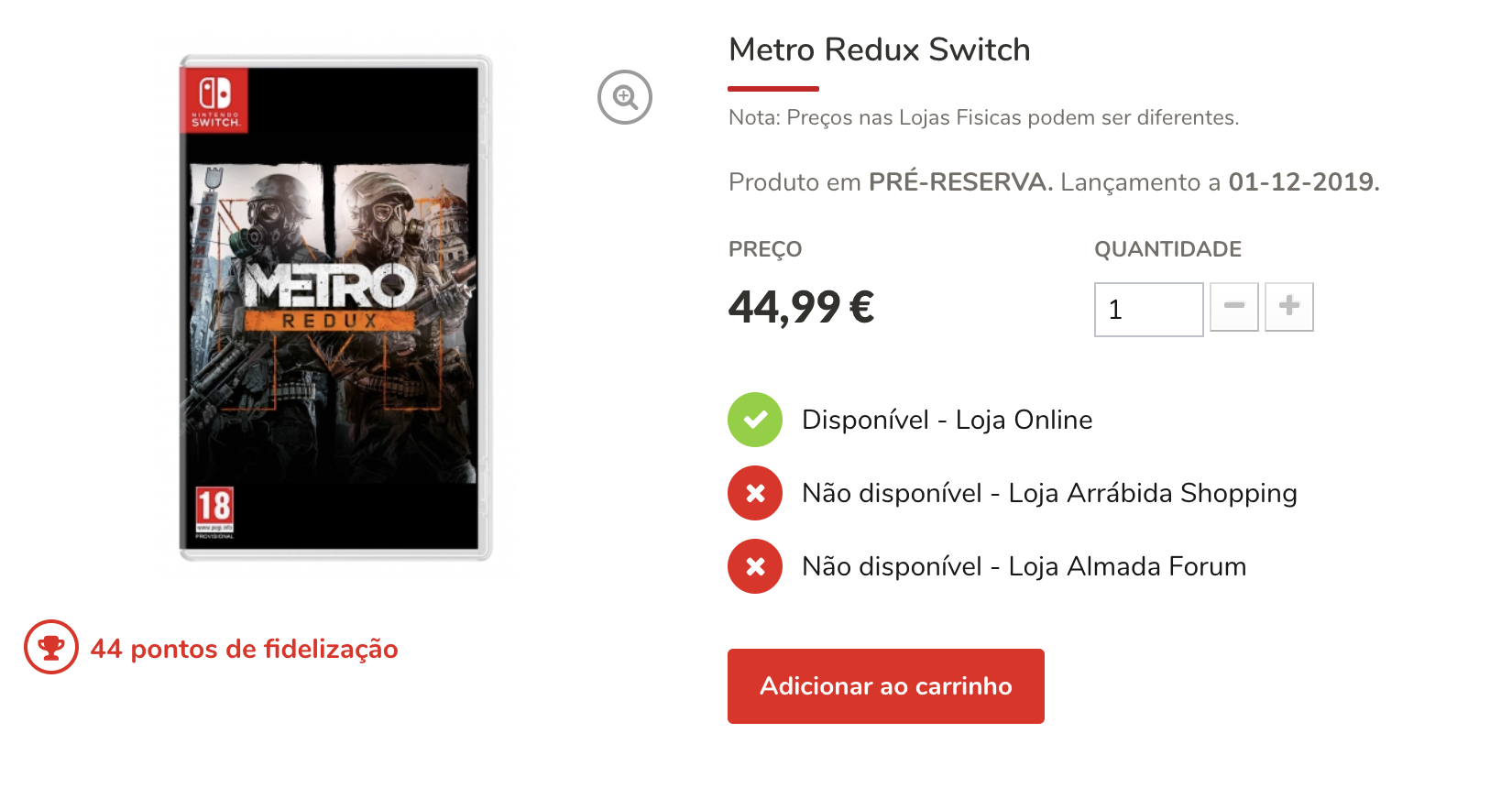